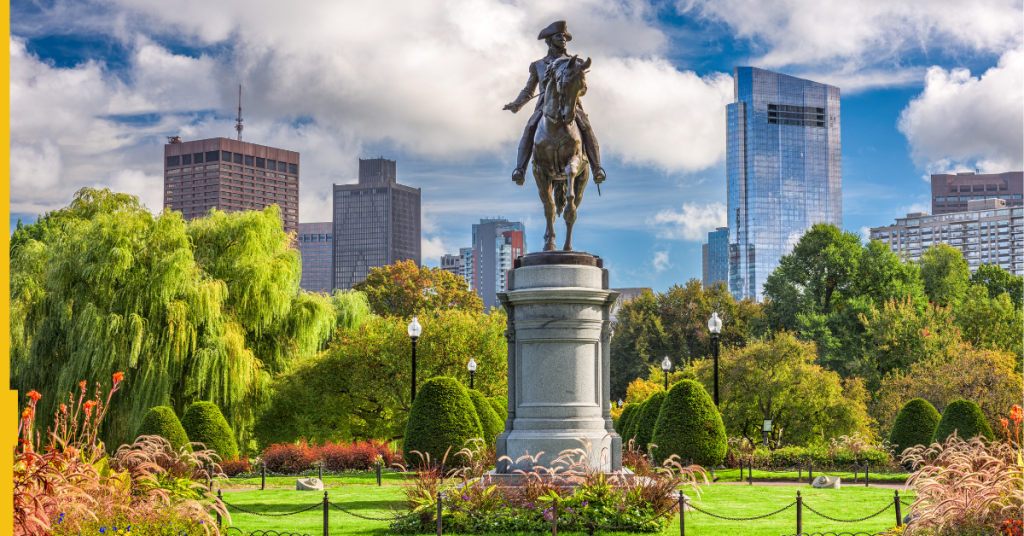 Granting the license to Plainridge Park operator Penn Entertainment did not come easily. The Massachusetts Gaming Commission questioned Penn CEO Jay Snowden repeatedly during a multi-hour meeting before granting the temporary license Monday and promising that an extensive suitability review was coming before a permanent license would be issued.

The intense scrutiny focused primarily on Penn’s Barstool Sportsbook. The sports media site-turned-sportsbook brand has been criticized for its content, especially around founder Dave Portnoy, as well as its responsible gaming efforts.

MGC members particularly harped on Snowden and the company for a live program featuring Barstool personalities on the University of Toldeo campus earlier this year. The show was ostensibly designed to promote January’s Barstool sportsbook launch in Ohio, but many members of the audience were college students under the state’s 21-year-old age limit to place a bet.

Snowden told regulators Barstool would prohibit anyone under 21 from attending similar events in the future.

This week’s hearing opens the door for the Barstool-retail sportsbook to open at Plainridge Park Casino as early as late January but still leaves in jeopardy the much more lucrative mobile license. Snowden, Portnoy and other high-profile figures could all be under even greater scrutiny when regulators are expected to discuss the online license early next month.

The lengthy Barstool retail license review follows long discussions on several other operators. Massachusetts’ 2022 sports betting law all but guaranteed slots for retail and online sports betting licenses to Wynn, MGM and Penn, due to their ownership of casino properties in the state, but all were subject to licensure from the MGC.

MGM, which has been preparing for sports betting even before the legalization bill was signed into law this summer, also underwent a multi-hour public suitability review from regulators. The 50% owner of BetMGM, along with European gaming giant Entain, has not undergone similar suitability concerns as Barstool since launching its mobile sportsbook nearly five years ago but was nevertheless faced a barrage of questions from regulators before ultimately earning licensure.

Along with the Barstool retail book at Plainridge Park, the BetMGM book at MGM Springfield as well as WynnBet book at Encore Boston Harbor have all been approved. BetMGM and WynnBet has also been approved for mobile licenses, as too has Caesars, which is partnered with MGM for market access in the state.

Massachusetts’ sports betting bill allowed the three brick-and-mortar casinos to partner with up to two online operators apiece. Each used one of the slots for their respective corporate partners. Along with Wynn’s deal with Caesars, Penn partnered with the coming Fanatics mobile sportsbook while MGM has so far not announced a second partner.

The state’s two simulcast racing facilities can also have an on-property retail sportsbook as well as one online partner apiece. Raynham Park will work with bet365, one of Europe’s major sports betting brands, while Suffolk Downs has not announced a partnership.

The law also permits up to seven additional mobile sportsbooks unaffiliated with any brick-and-mortar gaming property though only six applied for licensure.

That includes FanDuel and Boston-based DraftKings, the nation’s two leading operators by handle. PointsBet, Bally Bet, Betway and Betr, a microbetting-focused sportsbook that hasn’t yet launched in the US, have also applied.

Massachusetts is targeting a mobile sports betting launch by March 2023.