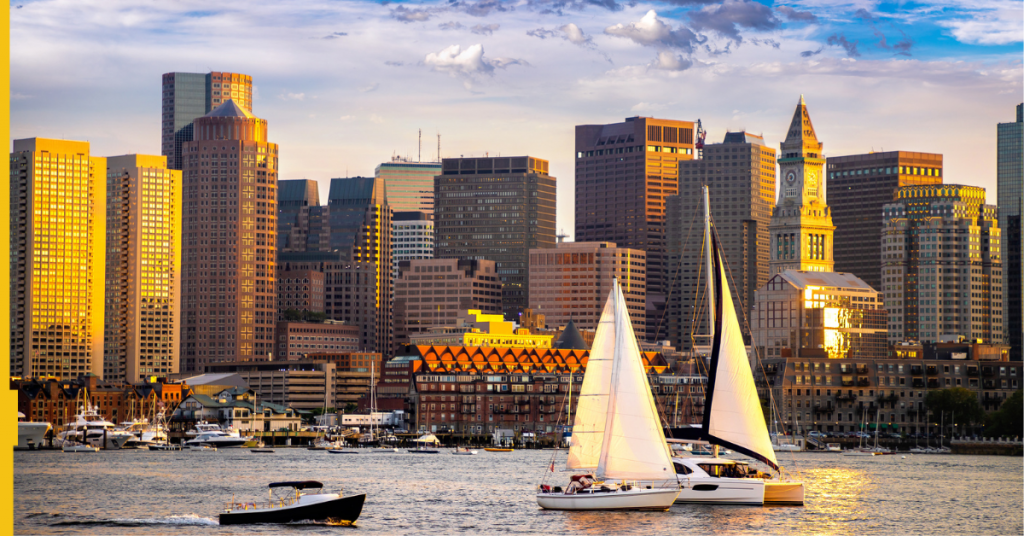 Massachusetts regulators took a key step toward opening the state’s legal retail sportsbooks but there remains no firm timeline for a launch, despite operators’ requests.

Stakeholders from the five entities expressly permitted online and retail sportsbook licenses under Massachusetts’ 2022 sports betting law largely agreed at a Friday meeting that a specific start date was critical to their own operations. Speaking at a virtual Massachusetts Gaming Commission meeting focused on retail books, operators said this date could help them with hiring, training and other internal preparations for their respective launches.

Officials from MGM, Wynn and Penn Entertainment as well as Raynham Park and Suffolk Downs all addressed their requests to operators during the meeting. The three casinos will open BetMGM, WynnBet and Barstool Sportsbook at their respective properties while the two tracks expect to announce their partners in the coming weeks.

Last week’s meeting was a step toward launching the state’s first-ever legal retail sportsbooks. Though regulators could give no timeline for retail or online launches, it’s possible the brick-and-mortar books can go live before any online books.

MGM Springfield and Encore Boston Harbor both have set aside casino floor space for areas that have all the features and amenities of a sportsbook, but can’t yet take bets. Penn’s Plainridge Park intends to open a temporary sportsbook, company officials said Friday, before opening a permanent book. The two track properties intend to integrate their future sportsbook partners into their existing OTB areas.

The five properties are pushing for a quick turnaround from bill signing to first bet so they can capture as much of the lucrative 2022 football season as possible. A retail sportsbook opening before the 2022 NFL season opener is all but impossible, but both regulators and sportsbooks indicated at recent meetings they would be starting an opening before year’s end.

The five aforementioned properties will house the state’s only retail sportsbooks, at least for the time being. Gaming regulators are also evaluating in-person betting options at sports stadiums and other venues, but any such move is likely years away if taken at all.

The Massachusetts sports betting bill signed into law earlier this month also allows up to 15 online sportsbooks. These statewide mobile options are expected to make up more than 90% of the state’s sports betting handle at market maturity, even if the brick-and-mortar books open before they do.

Three of the 15 online licenses will go to BetMGM, WynnBet and Barstool. The three casino gaming properties can also have access to a second license, either for a second sportsbook under their own corporate control or, more likely, with a different company.

Raynham Park and Suffolk Downs will have one partner apiece. Raynham Park representative Steven Eichel said Friday the track was considering working with different sportsbook brands for its retail and online license.

The two tracks have heard from multiple perspective operating partners, company officials said during the meeting. The partnership will effectively guarantee market access in what could be one of the most lucrative per capita sports betting states.

The remaining seven digital licenses are available to any operator, regardless of its affiliations with Massachusetts brick-and-mortar gaming properties. Industry figures believe several dozen operators will compete for these seven licenses, making a partnership with one of the brick-and-mortar properties all the more appealing.

Boston-based DraftKings and US gross gaming revenue leader FanDuel are the two likeliest operators to gain licenses, either through a partnership or by one of the untethered licenses. Other favorites include Caesars, Rush Street Interactive and PointsBet, all of which have completed a multitude of online sports betting launches in other states and can highlight that experience to gaming commissioners.

Like the retail opening, Massachusetts regulators have not announced an online launch timeline. Commissioners hinted earlier this month their ballpark projection was around six months.