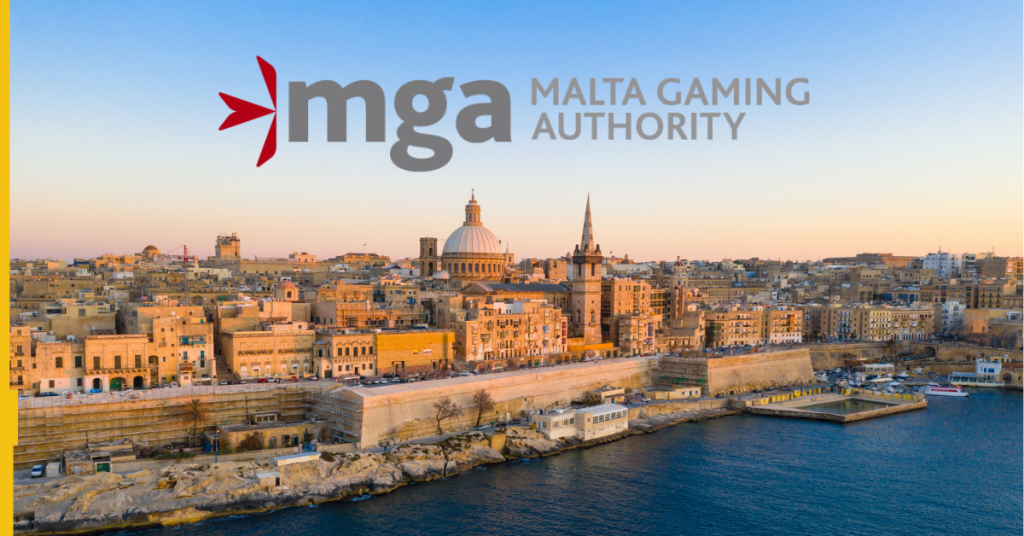 The Malta Gaming Authority has published its 2021 annual report, detailing the results of the regulator’s activities throughout the year.

iGaming NEXT has dived into the statistics to select key numbers from the report, including the revenue generated by the authority, the number of active licensees in the market, number of active jobs in the gaming industry and how many licensees were subject to compliance audits by the regulator.

€79.5m: Revenue generated by the authority

After administrative and other expenses of €11.6m, the regulator was left with an operating surplus of €67.9m. After adjusting for finance costs and the release of €1.8m in unclaimed player funds, the MGA filed an overall surplus for the year of €69.6m.

The regulator’s €11.6m expenses consisted principally of €7.2m in staff costs, €1.2m each in contributions to other entities and depreciation and amortisation costs, and €1.1m in general administrative expenses.

Growth in the number of licences was driven by the 52 new gaming licence applications received during the year, resulting in the issuing of 46 new licences.

Finally, 21 licence applications were rejected or withdrawn, while a further 18 licences were terminated and five were cancelled.

Of the total, 9,919 jobs were in the online sector with the remaining 766 in land-based.

The MGA said the notable growth in gaming industry job numbers was driven primarily by additional recruitment within a small number of large businesses, a reclassification of some employees from being considered employed on indirect activities to working directly on MGA-licensed activities, and jobs generated by new companies which commenced operations in the country.

The regulator added that when including employment generated by activities in or associated with the gaming industry, the number of related jobs grows to 14,950, representing around 5.4% of Malta’s total workforce.

65.5%: Percentage of companies subject to compliance audits and desktop reviews

During 2021, the MGA carried out 54 on-site compliance audits and 230 desktop reviews of gaming businesses, accounting for around 65.5% of all licensees in the country.

Those audits were accompanied by additional AML/CFT compliance examinations carried out by the Financial Intelligence Analysis Unit (FIAU) or by the MGA on its behalf.

As a result of the audits, the MGA issued 64 warnings and cancelled seven licences, while issuing a total of 31 administrative penalties and three regulatory settlements, totalling €176,016.

An additional 10 licensees were subject to enforcement measures by the FIAU, with financial penalties totalling just over €863,000.

Outside its jurisdiction, the MGA also investigated 79 cases of websites making misleading references to the regulator and published 61 notices on its website to clarify that it bore no relationship to the websites in question.