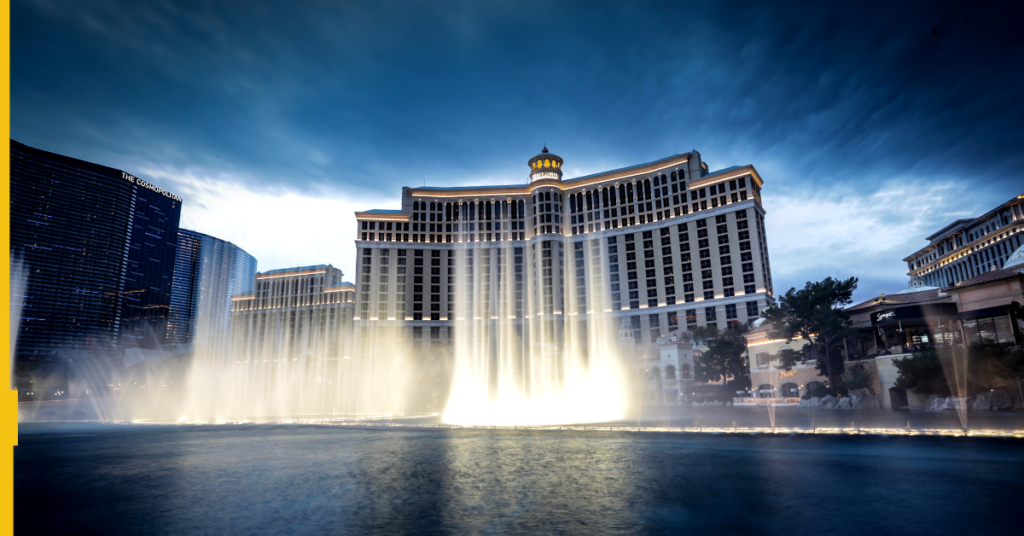 BetMGM generated net revenue of $850m in 2021 according to a Q4 and full-year financial report released today by MGM Resorts International.

An operating loss of $56.9m was associated with the operator’s joint venture iGaming brand in Q4 2021, although it was able to maintain its leading position for US iGaming market share.

BetMGM also held onto second place for market share for iGaming and sports betting combined, according to the release, with a total combined market share across active jurisdictions of 23%, and pure iGaming market share of 29% in Q4.

MGM has forecast revenue of more than $1.3bn for the brand in 2022, and maintained that it is expected to reach positive EBITDA from 2023, as was suggested earlier this year.

Its long-term total addressable market (TAM) is thought to be worth $32bn, with an expected long-term US market share of between 20% and 25%.

The operator expects its long-term EBITDA margin to fall between 30% and 35%.

As of the end of Q4, BetMGM is live in 21 jurisdictions across the US, with a further two to be added by the end of April this year. The markets it expects to enter will allow the brand to address some 41% of the adult population of the US and Canada by the end of Q1 2022.

Further markets in which it anticipates launch beyond the end of Q1 bring the total number of jurisdictions where market access is either secured or anticipated to 30.

BetMGM’s parent company, MGM Resorts, declared significant improvements over 2020 in Q4 2021 as the business generated a total of $3.06bn in revenue, up 104.6% annually.

The operator’s Las Vegas Strip resorts provided 59.1% of revenue, while regional operations in North America and Asia brought in 29.4% and 10.3%, respectively.

The company declared consolidated adjusted EBITDAR of $821m, while total net income attributable to MGM Resorts during the quarter came to $131m.

During Q4, the operator announced the sale of its Las Vegas resort, the Mirage, for a total price of $1.08bn, representing a multiple of around 17 times the property’s 2019 adjusted EBITDA.

It was also selected as Osaka’s integrated resort partner in Japan and made further investments in Macau.

MGM Resorts repurchased around 17m of its own shares during the quarter, at an average price of $42.42 per share for an aggregate amount of $727m.

The business currently has total liquidity of $9.03bn, including cash and cash equivalents of $7.39bn.