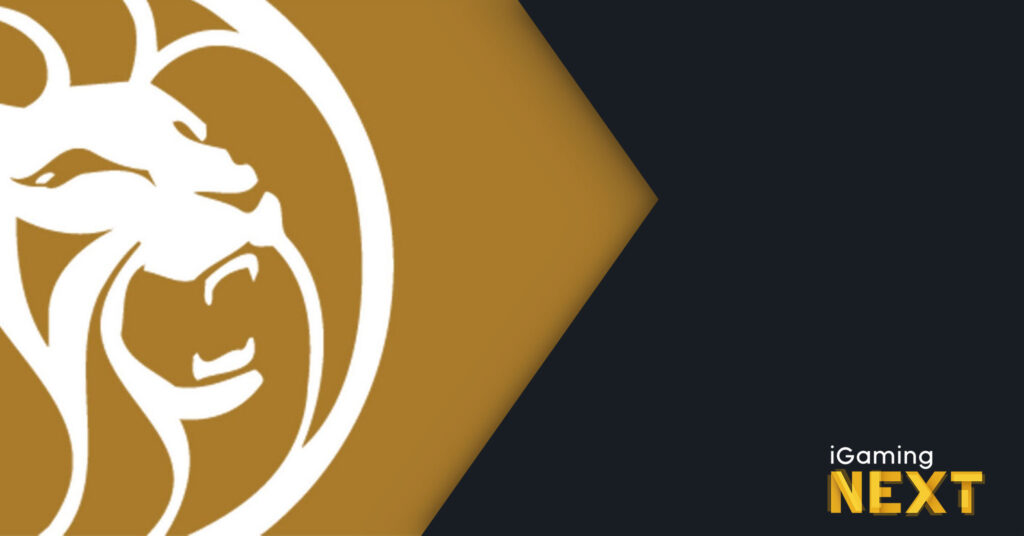 MGM Resorts International has released its financial results for the third quarter of 2021, showing that the business generated $2.71bn in consolidated revenues during the period.

This represents a growth rate of 140.5% compared to Q3 2020, during which land-based operators around the world were hit with restrictions related to the Covid-19 pandemic.

The majority of revenue, $1.40bn, came from the business’ casino operations, with rooms, food and beverage, and entertainment, retail and other, bringing in an additional $490.5m, $416.5m, and $315.7m respectively. Reimbursed costs brought in a further $84.6m for the business.

By geography, the operator’s Las Vegas Strip resorts brought in more than half of the quarterly revenue, at $1.38bn, followed by its regional operations which brought in a further $925.1m.

MGM China generated $289.1m in revenue, while management and other operations brought in an additional $112.4m.

Operating expenses plus the cost of depreciation and amortisation totalled $2.41bn, but with a net gain of $1.56bn on the consolidation of CityCenter, plus additional income from unconsolidated affiliates, the business was left with an operating income of $1.89bn.

Casino operations accounted for the biggest expense, at $640.0m, followed by general and administrative costs of $623.3m.

Corporate expenses came in at $112.1m, and reimbursed costs a further $84.6m, while preopening and start-up expenses cost the business $1.6m, and property transactions cost a further $3.7m. Depreciation and amortisation accounted for $279.4m in losses.

This left the business with income before income taxes of $1.62bn and, after paying $282.1m in taxes, net income of $1.34bn. After removing a $12.5m net loss attributable to non-controlling interests, the net income attributable to MGM Resorts International was $1.35bn, compared to a net loss of $534.7m in Q3 2020.

The company announced during its earnings call that it plans to sell off the operations of the Las Vegas-based Mirage resort, having previously sold off the property itself.

“After careful consideration, we have made the decision to sell the operations of The Mirage to another operator, a move we believe is best for the long-term success of both the property and MGM Resorts,” said Bill Hornbuckle, president and chief executive.

“We are committed to continuing to maintain and develop our existing Las Vegas portfolio with no plans for other changes on the Strip at this time,” Hornbuckle concluded.

The transaction is expected to close in the first half of 2022, subject to regulatory approvals and other closing conditions.