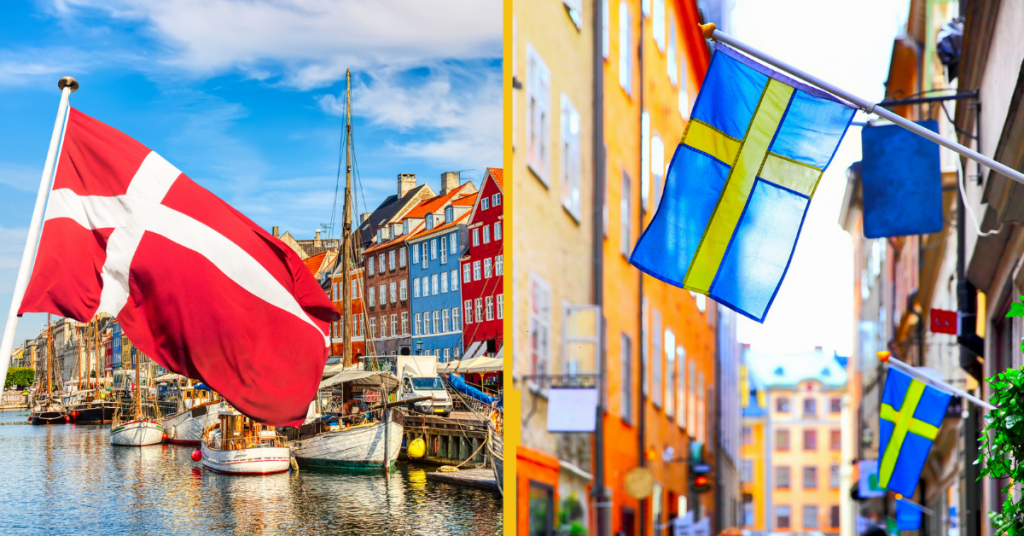 The regulator determined that both brands had failed to report certain information – which is required from licensees every year – between 2019 and 2022.

The pair were therefore placed under supervision in autumn 2021, with the regulator making additional requests for information which both firms had previously said it was not technically possible for them to report.

Evoke and Mr Green subsequently submitted information in December 2021 and further reports in Q1 2022, although the regulator determined that the newly reported information differed in several ways from what had previously been provided.

Both businesses explained to the regulator that the difference in reported information was due to technical errors in combination with differing interpretations of the questions to which the regulator requires answers.

Spelinspektionen said that the issues had since been resolved, and that both businesses have implemented improved back-end reporting processes, as well as pointing out that both still have access to all the relevant data and customer information.

Despite continued reporting failings over a period of several years, the regulator therefore determined that a penalty fee and remark for each business was sufficient intervention for the infringements.

The respective penalty fees paid by the businesses are directly related to their turnover. When determining the size of penalty fees, Spelinspektionen may request payments of not less than SEK5,000 and up to 10% of each company’s annual turnover.

In this case, the penalty fees amount to around 0.4% and 0.5% of Mr Green and Evoke Gaming’s total GGR from the previous year, respectively.

Elsewhere, bet365 has received a reprimand from the Danish Gambling Authority, Spillemyndigheden.

Operating as Hillside (New Media Malta), the operator was reprimanded for anti-money laundering failures after a young player was able to deposit DKK190,000 into his account over a period of just over one year, without the operator properly determining the origin of the funds.

Spillemyndigheden determined that the player’s age and the amount deposited should have prompted bet365 to further investigate the origin of the funds, for example by requesting information about the player’s income.

The company has subsequently implemented new business procedures for customer due diligence, the regulator said, and is therefore not required to act further following the reprimand.