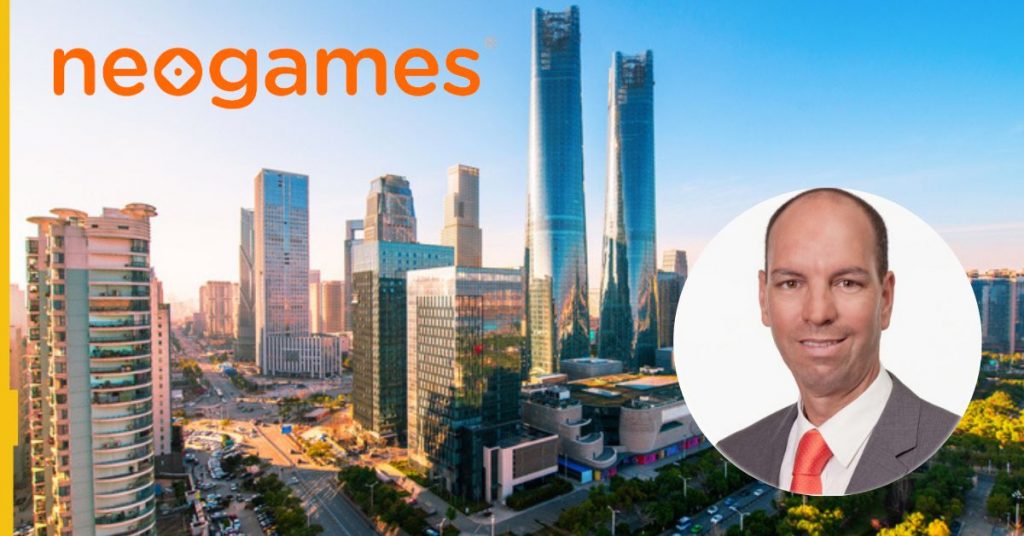 NeoGames, which completed its acquisition of Aspire Global in June, has reported Q3 revenue of $73.3m, a significant upturn from $20.2m during the same period in 2021.

Revenue for the firm’s first full quarter post-acquisition increased by 262% compared to the same period in 2021, primarily as a result of the takeover.

NeoGames’ own iLottery services generated $13.6m during the quarter. When both iLottery operations are added, this segment brought in a total of $24.7m, representing a quarterly record and an increase of 22% compared to Q3 2021.

NeoGames said the swing to net loss during 2022 was mainly due to a $0.23 per share impact from the amortisation of intangible assets related to the Aspire Global acquisition.

NeoGames CEO Moti Malul commented: “The strong performance where we grew revenue and profitability across the business is a great start for our first full quarter post completion of the combination.

“In iLottery, our top line results grew 22% compared to last year reaching an all-time quarterly record. In addition, iLottery adjusted EBITDA margins returned to the 40% level during the quarter.”

Aspire had acquired Pariplay in 2019 and BtoBet in 2020, and as a result of the takeover of Aspire, NeoGames subsequently acquired the entities.

NeoGames CEO Moti Malul: “We did experience headwinds during the quarter related to fluctuations in foreign currency exchange rates, serving as a reminder that we need to remain disciplined and focused on controlling what we can.”

“It’s early days in our integration efforts, yet we are already seeing the benefits from the combination as we advance our global leadership across iLottery, iGaming and online sports betting,” Malul said.

In addition, Malul highlighted that while the company believed the results were indicative of the underlying strength of the business, it remained aware of the macro environment.

“We did experience headwinds during the quarter related to fluctuations in foreign currency exchange rates, serving as a reminder that we need to remain disciplined and focused on controlling what we can,” he said.

Analysts also remained cautious. Zacks Equity Research said on the basis of NeoGames’ revenue only, without the revenue share from NPI, NeoGames came out with quarterly earnings of $0.10 per share, missing the Zacks Consensus Estimate of $0.17 per share.

Nonetheless, Zacks issued a hold recommendation, indicating that the “shares are expected to perform in line with the market in the future.”

It also obtained licences in Pennsylvania and Connecticut for Pariplay, which is now licensed in five out of the six US states that have legalised iGaming.

Moreover, NeoGames said it signed additional content providers on the Pariplay platform. In October, Pariplay also entered into a content distribution agreement with ATG, one of the largest operators in the licensed Swedish market with a customer base of over 1.3 million.

Earlier in 2022, Aspire Global extended its cooperation with ITSP, one of the largest German gaming operators, to provide a complete turnkey technology and gaming content solution, expanding on its prior sport agreement in anticipation of the German market move to local licensing.

Following the release of its results, the company updated its fiscal year 2022 revenue guidance, including its share of NPI revenue, to between $197m and $208m, compared to the prior range of between $194m and $208m.