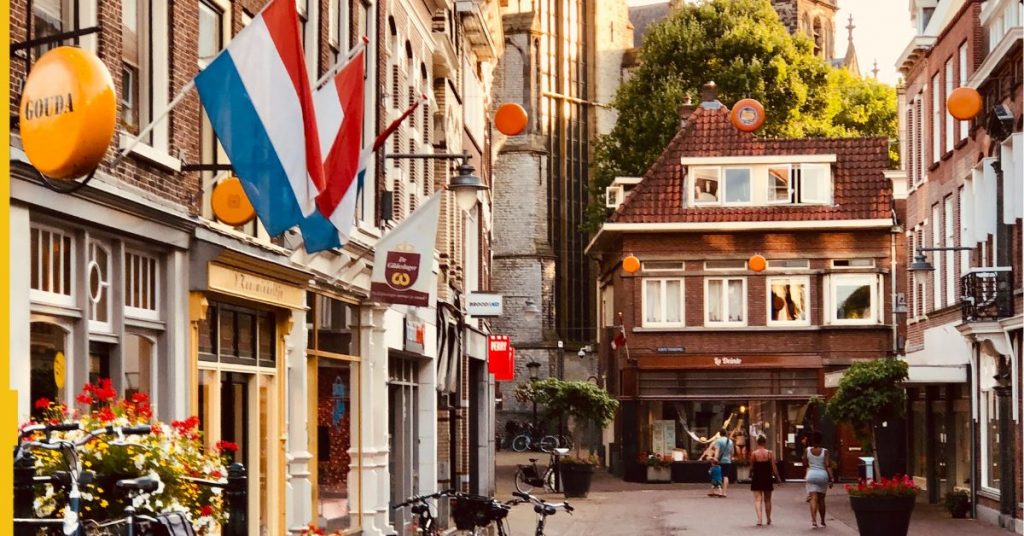 More than eight out of 10 players in the Dutch market are playing with licensed operators one year after the launch of the regulated market, the Netherlands Gambling Authority (KSA) has revealed in its autumn market monitoring report.

Shedding light on the market’s performance in the first quarter of 2022, the KSA said the size of the Dutch iGaming market in terms of gross gaming revenue stood at €240m. In the second quarter, GGR reached €246m.

Monthly GGR was fairly stable from the beginning of 2022, with an average of €81.4m.

The KSA in fact noted the gradual increase in the number of licensees did not lead to a significant rise in GGR.

In January, the market generated GGR of €90m, in February and March of €75m, whereas in July, the figure stood at €86m.

However, the regulator expects the market to grow in the second half of the year due to increased sports betting in the context of the World Cup and also due to the expected market entry of larger international operators.

The Netherlands did not allow all operators to enter the market on 1 October 2021 and had implemented a so-called cooling-off period.

This cooling-off period required operators who were active in the Netherlands before the regulation to prove that they were no longer targeting Dutch consumers without a licence over a sustained period.

The cooling-off period ended in April 2022.

Initially many large operators did not apply for a Dutch licence due to this clause.

Kindred re-entered the Dutch market in June, while other operators, including Betsson, are still awaiting regulatory approval.

The KSA reported that new applications are still being submitted, but in lower volumes, with about one in three applications being successful.

While the exact number of players in the Dutch market is not available since one player can have several accounts with different operators, KSA data showed there were 1.3m player accounts, of which 563.000 were active, as of the end of July.

More than one in five active player accounts (22%) belonged to young adults (18 to 23 years old).

The average monthly loss (including bonus money) per player account stood at €153.

In addition, the regulator highlighted that one of the objectives of the Dutch gambling regulation had been that three years after the opening of the legal online gambling market, at least 8 out of 10 players would gamble with licensed operators.

The KSA said that according to a survey conducted by market research agency Ipsos on behalf of the Netherlands Online Gambling Association (NOGA), already 85% of players gamble with licensed operators.

Simultaneously with the opening of the legal online games of chance market, the Dutch self-exclusion register went live. Since then, more than 23,000 people have signed up.