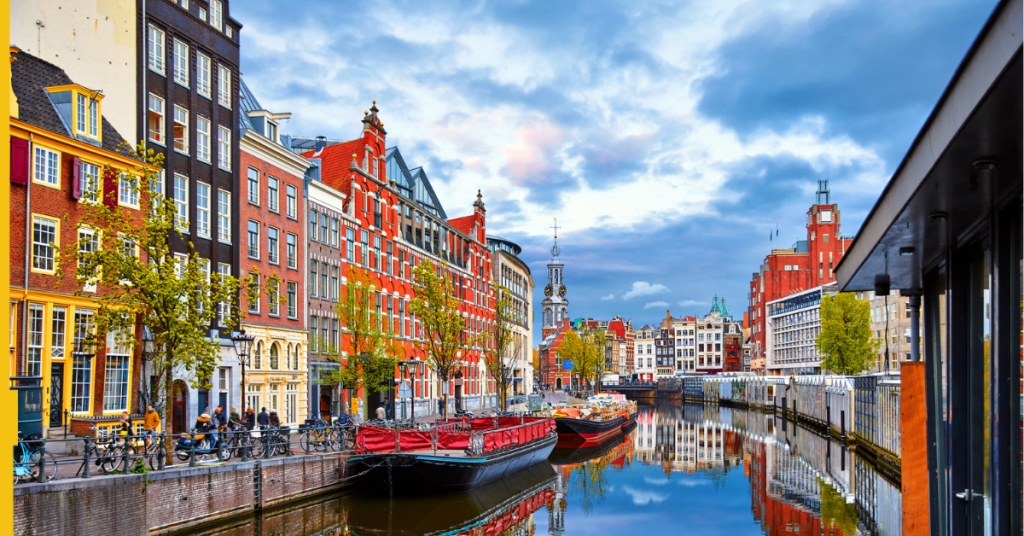 At least 100 gamblers are taking operators to court in the Netherlands to recover gambling losses from before online gambling was regulated in the country.

According to Dutch newspaper de Volkskrant, Amsterdam-based lawyer Benzi Loonstein has summoned four online gambling operators to court for public hearings on whether they will have to repay customer losses incurred before the operators were licensed in the Netherlands.

A precedent has already been set in other markets for similar cases, namely in Germany and Austria, where the number of former customers seeking compensation for losses has increased rapidly throughout 2022.

Just last month in Germany, the Cologne Higher Regional Court ordered Flutter-owned PokerStars to reimburse a player who lost more than €58,500 by playing poker and blackjack on the Pokerstars.eu website between March 2014 and June 2020.

In another October ruling, the district court in Ellwangen ordered Tipico to refund more than €43,000 to a player, which they had initially lost in Tipico’s online casino between March 2014 and February 2021.

The legal argument for repaying such losses centres around the fact they were incurred before the companies in question were locally licensed. Lawyers have argued that operators had no right to take customer money and that any contracts signed between the two parties were deemed invalid.

According to de Volkskrant, Loonstein initially tried to settle with the impacted operators by offering them the opportunity to compensate for any losses outside of court.

Theoretically, gamblers that used unlicensed online operators are also at risk of receiving a fine and a criminal record if they go to court, although this has never happened in practice, as confirmed by the Netherlands Gambling Authority (KSA).

That fact should give confidence to the reported 100 or so former gamblers now looking to recover their losses with Loonstein’s help.

This isn’t the first time the issue has been brought up in the Dutch courts. In 2016, a former Unibet customer attempted to recover €185,000 in losses from Kindred Group, but was met with rejection in the courts.

Kindred won the case as the Dutch government declared it did not yet offer licences to online gambling operators and did not “persistently enforce” regulations, which meant that offering online gambling in the country was “on the whole not socially undesirable, illegal or punishable.”

According to de Volkskrant’s interpretation, that means the government likely deemed that online games of chance were previously tolerated under a policy of “gedoogbeleid” – a relatively well-known phenomenon in the Netherlands under which the government tolerates certain “illegal” activities.

CasinoNieuws.nl co-founder Frank Op de Woerd: “Now that it’s in the newspapers that he has 100 clients, I don’t think operators are likely to settle – because there’s 99 more cases coming if they settle with one.”

For example, it is under this policy that the government abstains from prosecuting people in possession of small amounts of cannabis – though officially it is illegal in the country.

“The main focus of this case will come down to whether there was a tolerance policy (gedoogbeleid) in the Netherlands or not,” co-founder of CasinoNieuws.nl Frank Op de Woerd told iGaming NEXT.

In Op de Woerd’s opinion, a ruling on that question could make or break the case.

“If there was a policy of gedoogbeleid in place – as the online casinos say – the case is doomed to fail. If there wasn’t, Loonstein has a shot,” he said.

“There have been some court cases already which revolved around that distinction. Kindred says it’s a moot point because it already failed in a case in 2016.

“Loonstein says our Supreme Court has a different opinion, but I feel the case isn’t as clear cut. There is strong evidence that there was a policy of condoning, as testified in a recent case by Fred Teeven, the serving undersecretary at the time.”

Crucially, Loonstein’s cases will not be built solely on the lack of licensing at the time the losses were incurred.

The lawyer will also take the firms to task on whether they neglected a de facto duty of care to their customers – which should have been in place regardless of whether or not the Netherlands had implemented a local licensing regime.

Whatever the outcome of the initial hearings, the cases could drag on, just as they have in other countries.

Op de Woerd said: “Loonstein could appeal if he loses. Either way, he seems motivated to take it all the way up to our Supreme Court if needed – but so do the operators of course.

“This will be a long road ahead unless they settle. Now that it’s in the newspapers that he has 100 clients, I don’t think operators are likely to settle – because there’s 99 more cases coming if they settle with one,” he concluded.