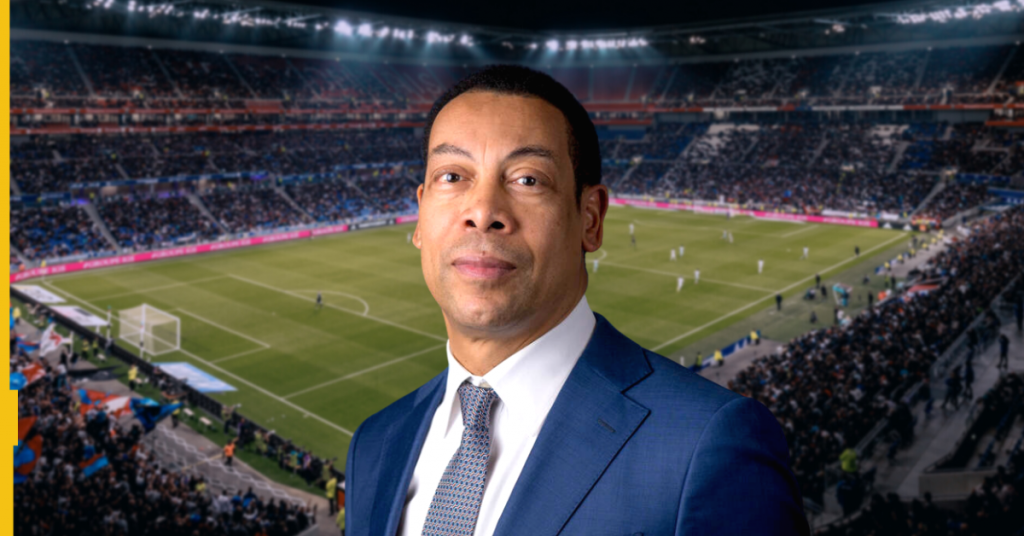 The Netherlands’ Minister for Legal Protection Franc Weerwind has submitted a proposal to the country’s Council of Ministers to ban all untargeted gambling advertising.

The proposal, which would take effect from 1 January 2023, would see operators prohibited from advertising products via television, radio and in public spaces, both indoor and outdoor.

Advertising via the internet and direct marketing would still be permitted, although the Dutch government has said rules for these methods would be tightened to ensure vulnerable groups are not targeted.

The government said by gradually phasing out the presence of gambling sponsorship, the sports sector will have the opportunity to find alternative sponsors and commercial revenue streams.

The decision will be consulted on this week, according to the government, after which interested parties will have an eight-week period in which to submit any responses.

At the same time as the consultation, the proposal will also be submitted to the Netherlands’ House of Representatives and Senate.

Although the Dutch government has recognised the importance of advertising in helping players differentiate between regulated and unregulated offerings, this latest proposal suggests it will prioritise consumer protection over channelisation.

Netherlands Minister for Legal Protection Franc Weerwind: “Advertising is a means of directing people to the legal offer, but the importance of addiction prevention outweighs this.”

“Advertising is a means of directing people to the legal offer, but the importance of addiction prevention outweighs this. With this I want to protect vulnerable groups such as young people in particular.”

So far, industry responses to the proposal reflect disappointment among gaming businesses which are active in the Dutch market.

Industry association NOGA, which represents online operators in the Netherlands, said: “As we have previously argued, a certain degree of advertising, for example through sponsorship, is necessary to make known to those Dutch people who would like to gamble online where and with whom they can do so safely and responsibly: with gambling providers with a Dutch licence.

“After all, it is precisely with licensed providers that consumers are best protected, that gambling providers have a duty of care and that problem gambling, fraud and money laundering can best be combated.

“With illegal providers, there is often no protection at all, money is sometimes laundered on a large scale and online gamblers are not infrequently exposed to fraud and match-fixing.”

NOGA also pointed to research showing that while the number of Dutch people who gambled online before and since the launch of the Netherlands’ regulated market has remained largely the same, a significant proportion preferred licensed offerings over unlicensed ones.

This, the association said, was due in no small part to the brand recognition built by operators through advertising.

NOGA: “With illegal providers, there is often no protection at all, money is sometimes laundered on a large scale and online gamblers are not infrequently exposed to fraud and match-fixing.”

Therefore, the association argued that the industry must not remain idle and should continue working to persuade Dutch customers to use licensed operators – a process which relies on advertising and sponsorship.

A ban on untargeted advertising as proposed by the government “makes the distinction between legal and illegal even more unclear and plays right into the hands of the illegal providers,” said NOGA.

It added the decisions taken in government were made “even though the effects of the advertising of online gambling and sponsorship on the occurrence of problem gambling or on vulnerable groups are far from clear.”

“NOGA therefore calls again on all stakeholders to base gambling policies and policy adjustments on facts and research results and not on fears and assumptions,” the association concluded.

The move is bad news for Kindred Group, which signed a new commercial agreement with Dutch football giants Ajax in June, after being granted a licence to relaunch its flagship Unibet brand in the country.

Unibet has previously said its partnership with Ajax will see both parties work together to prevent betting-related match-fixing, and to promote mental health awareness and responsible gambling.

The contract is due to last until 2026, but with a proposed ban on sports sponsorships coming into effect from 2025, it is not yet clear what will come of the partnership beyond that deadline.