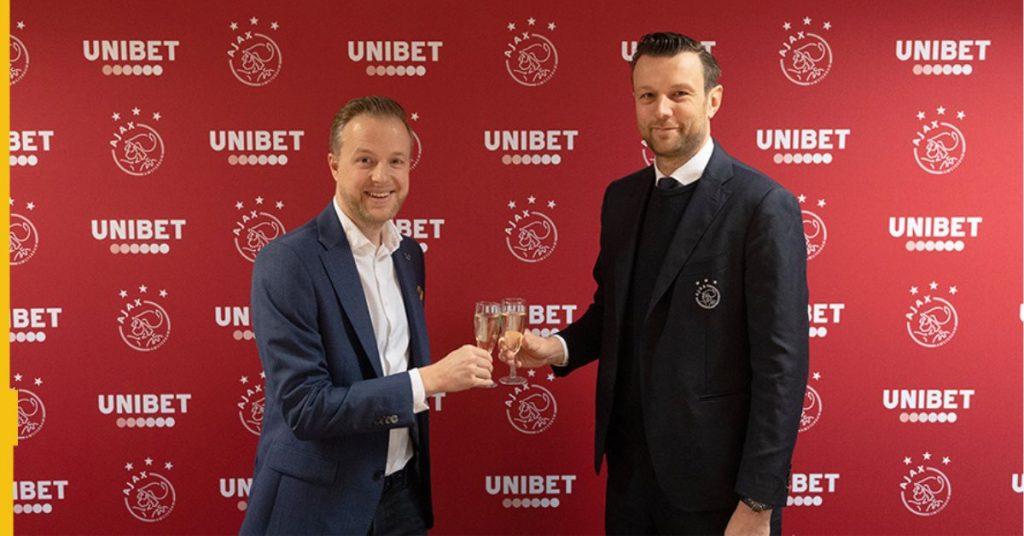 Kindred Group has reported “rapid growth” in gross winnings revenue at higher-than-expected levels from the Netherlands since returning to the country on 4 July 2022.

Q3 marked a Dutch return for the Stockholm-listed operator following a nine-month absence as re-regulation unfolded and the market was transformed with a local licensing regime.

Investors feared that three quarters out in the cold would destroy the leading position that Kindred had built up pre-regulation, especially as several international competitors went live in the Netherlands back in October 2021 – well in advance of Kindred’s return.

The journey from withdrawal to re-entry was not without its headwinds. Indeed, Kindred’s underlying EBITDA is down 52% annually for the first nine months of 2022, largely due to the absence of the Netherlands when compared to the prior year’s figures.

Despite a Q3 return to the country, Kindred is still feeling the effects of its initial withdrawal as it tries to rebuild its customer database and reclaim its market share position.

There are encouraging signs however that the Netherlands re-entry will serve as the catalyst to get Kindred trending towards positive revenue growth once again. The country accounted for 42% of overall revenue in Q3.

Daily average revenue from the Netherlands reached £366k in Q3, while 137,000 customers were successfully activated during the quarter amid a sign-up to deposit conversion rate of 80%.

Kindred CEO Henrik Tjärnström: “We have not been having to spend as much as we envisaged, but at the same time we’ve had a higher intake and activity than we expected.”

“That is clearly a very strong development,” said Kindred CEO Henrik Tjärnström. “This is again testament to the hard work that has been put in by the team to prepare ourselves as well as possible ahead of the launch in the Netherlands.”

The early performance has given Kindred enough confidence to set a 15% market share target in the Netherlands for Q4 2022.

“The market share is a little bit difficult to tell exactly,” continued Tjärnström. “We are confident to reiterate our ambition of 15% market share in Q4 and we should hopefully not be too far away from that already.

“But we will have to wait for the official numbers until we can tell exactly where we are. At the same time, we’re not focusing on that too much. We’re more just wanting to attract the customers to us so they can play in a safe and secure environment.

“Then the numbers will be what they are,” he added.

Perhaps most remarkably, Kindred’s self-described “flying start” to the Netherlands has been achieved without spending a fortune on marketing to get the message out.

In Q3 2022, marketing costs as a percentage of revenue have remained consistent with previous years at 22.6%.

Surprisingly, restrictions on marketing in the Netherlands – including a ban on the use of celebrities and role models – have actually helped Kindred, as one of the larger gambling operators in the country pre-regulation.

“The condition with marketing restrictions being introduced means that we can spend less on marketing than we perhaps envisaged,” said Tjärnström during the Q3 earnings call.

“But at the same time, we have seen a very good intake and activity and conversion to revenues as well. There are very attractive CPA rates from our perspective, but it’s sort of inherent in the reality of the marketing restrictions.

“In some ways, we have not been having to spend as much as we envisaged, but at the same time we’ve had a higher intake and activity than we expected, so it’s a double positive in that sense,” he added.

The CEO suggested Kindred was able to cut through the noise in other ways, by being the only operator with three separate vertical-specific apps in the App Store, for example, and through ingrained commercial partnerships with leading Dutch football clubs including Ajax.

However, there is fear that the ban on role models in marketing is just the tip of the iceberg in the Netherlands, and that more restrictions are inevitable heading into 2023.

Politicians have so far drawn up legislation to ban all untargeted gambling advertising in the country, which would include shirt sponsorship in sport and TV and radio ads.

In September, meanwhile, the chairman of the Netherlands Gambling Authority (KSA) called for the implementation of blanket spend limits on gambling for Dutch consumers.

“[Gambling operators] have not shown enough of their own volition to be on the cautious side when it comes to protecting their customers,” said KSA chair René Jansen at the time.

With clampdowns imminent, Kindred CEO Tjärnström has warned regulators against inadvertently handing an advantage to offshore operators in the black market.

“Clearly any further marketing restrictions is a double-edged sword,” said Tjärnström in response to an analyst question on the topic.

“It’s a benefit for the larger operators, but of course it also levels the playing field with the black market. It’s a very delicate balance for the authorities.

“It’s tempting to introduce severe restrictions, but the flip side of that coin is that the black market could stand to benefit when the playing field is more even.

“The flip side for us is that the margins will be higher if we cannot invest in marketing,” he added.

Last month, the KSA published an autumn marketing monitoring report that suggested the channelisation rate to the regulated market stood at 85%.

That number could fall sharply if further restrictions are delivered. Kindred intends to have already rebuilt a regulated business of impenetrable scale by that time, if – or when – it comes to pass.