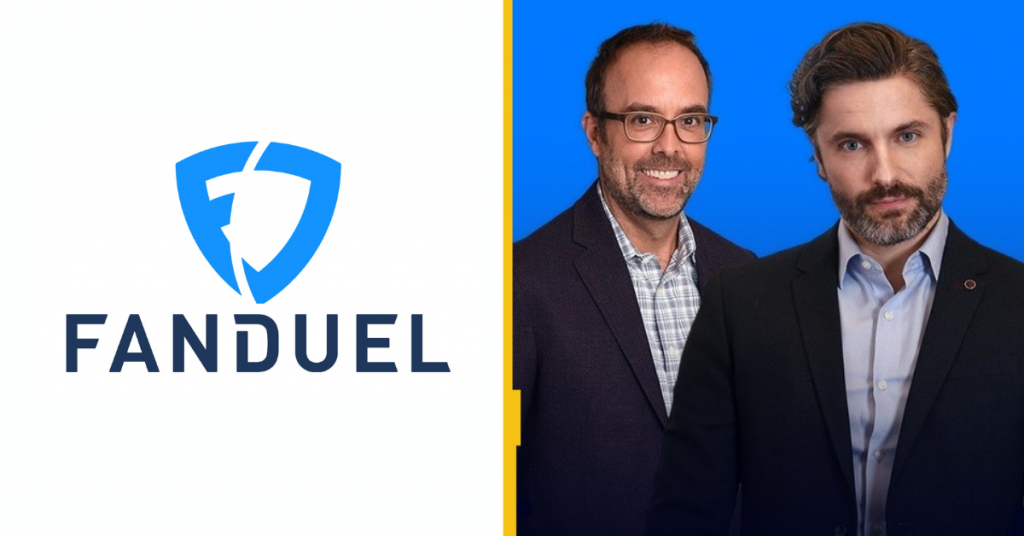 The Flutter Entertainment-owned brand said that the appointments would help provide long-term leadership continuity to the business, while recognising the duo’s longstanding contributions to the success of the business to date.

In his new role as president, Genetski will oversee all of FanDuel’s business development, partnership, corporate strategy, and government affairs units, in addition to driving the firm’s vision and execution of strategic partnerships and new business initiatives.

In his former role as CLO, Genetski worked with legislators, regulators and industry figures to help influence the development of the regulated North American online sports betting and iGaming market and helped to secure FanDuel’s leading position within it.

FanDuel said Genetski has played a critical role in the development of daily fantasy sports, sports betting and iGaming markets across the US.

FanDuel CCO Mike Raffensperger: “[I feel] humbled at the opportunity to lead this incredible company and hungry that the best is yet to come for the far and away #1 online gaming company in America.”

Notably, he brokered an agreement with the New York State Attorney General that paved the way for New York to legalise and regulate DFS along with more than 20 additional states, FanDuel said.

It was also his work that helped build a bridge for the company’s entry into sports betting and iGaming following the repeal of PASPA by the United States Supreme Court in 2018, the firm added.

The position sees Raffensperger take on an expanded role including commercial leadership, a responsibility previously overseen by CEO Amy Howe.

Raffensperger will also continue to steer FanDuel’s marketing unit, while assuming oversight for the brand’s content and programming assets, including its broadly distributed cable network TVG.

FanDuel said that during his tenure as CMO, Raffensperger’s leadership had helped fuel the explosive growth and market share dominance the brand enjoys today.

In a post shared on LinkedIn, Raffensperger said: “One of my favourite cultural principles at FanDuel is the idea that we want to stay Humble & Hungry – and that is exactly how I feel taking on this new role. Humbled at the opportunity to lead this incredible company and hungry that the best is yet to come for the far and away #1 online gaming company in America.”

Both executives will continue to report directly into FanDuel CEO Howe. She said: “It cannot be overstated how seminal both Christian and Mike have been to not only the success of FanDuel, but to the industry more broadly.

“Each has helped nurture and evolve FanDuel from innovative upstart to the dominant market leader in sports betting and iGaming. I am delighted to expand their roles as we continue into the future.

FanDuel CEO Amy Howe: “It cannot be overstated how seminal both Christian and Mike have been to not only the success of FanDuel, but to the industry more broadly.”

“Keeping Christian’s deep institutional knowledge within FanDuel was critically important to me. In his expanded role, Christian’s expert voice will impact decisions that are vital to creating a sustainable long-term business, while providing critical continuity for FanDuel to thrive in the future.

“Similarly, Mike’s leadership of our revenue producing commercial units and marketing is a structure we believe best positions us for growth and reflects how important his performance has been to our success,” Howe concluded.

Recent data from across the US online gambling market laid out the extent to which FanDuel has carved out a dominant market position in recent years.

According to the June edition of Eilers & Krejcik Gaming’s US Sports Betting Market Monitor, FanDuel accounted for more than half of all nationwide online sports betting GGR in the month of April at 53%.

That means the brand generated more revenue than the other 54 online sports betting brands that are currently active in the US, combined.