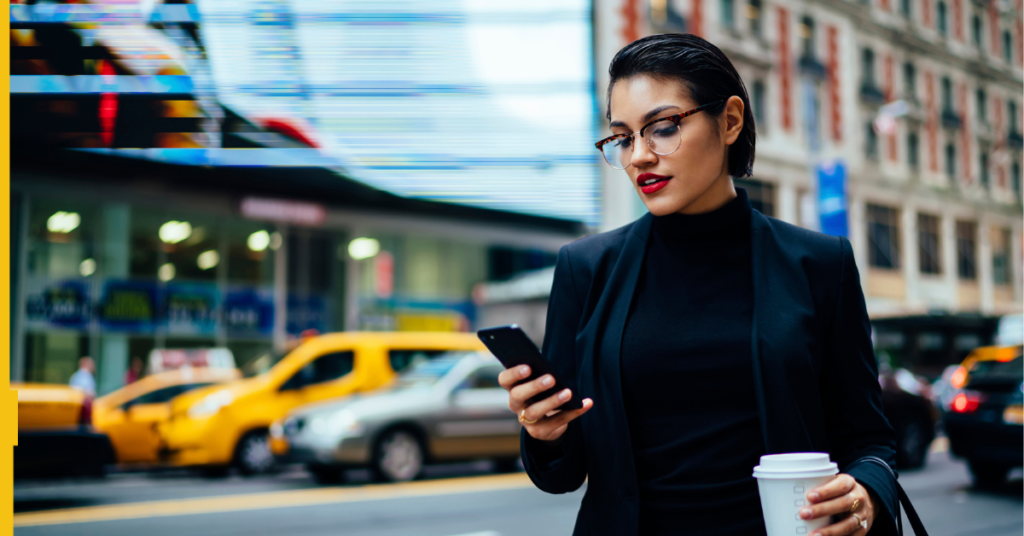 October has proven a record month for online sports betting revenue (GGR) in New York as FanDuel continues to dominate the market.

The state’s nine licensed operators generated combined GGR of $145.7m for the month, overtaking the previous high set in the prior month of September ($143.3m).

The uptick has coincided with the start of the new NFL season, which began on 8 September and is a major driver of wagering activity in the US each year.

Prior to September, the effects of seasonality saw the three consecutive months of June, July and August generate operator GGR of less than $100m amid a quieter sports calendar.

US market leader FanDuel once again dominated the New York sports betting market in October. It topped the ranks with GGR of $76.4m, some 86% ahead of the next best challenger (DraftKings) and more than half (52.4%) of the state’s overall total.

DraftKings ($41.1m) and Caesars ($14.9m) were the only competitors to generate more than $10m in monthly GGR, while Bally Bet (-$31,467) was the only operator to report negative revenue for the month.

The Empire State’s mobile wagering industry reported $1.54bn in combined handle for October, the highest yet for fiscal year 2022/23 but the third highest monthly total since January.

Addabbo, who is also chairman of the New York State Senate’s Committee on Racing, Gaming and Wagering, played a pivotal role in bringing regulated online sports betting to the state.

“Bringing quality, regulated and safe gaming options to the residents of New York has been a major legislative goal of mine, and to see it expand so successfully is incredible,” said Addabbo after winning the award.

“It is through the hard work of my office team and my legislative partners that we were able to bring legal mobile sports betting to the state, and the benefits are already beginning to be witnessed.

“In less than a year, New York State has collected over $500m in tax revenue from mobile sports betting, with a large portion of that money going towards our educational system, problem gaming services, and youth sports programmes,” he added.