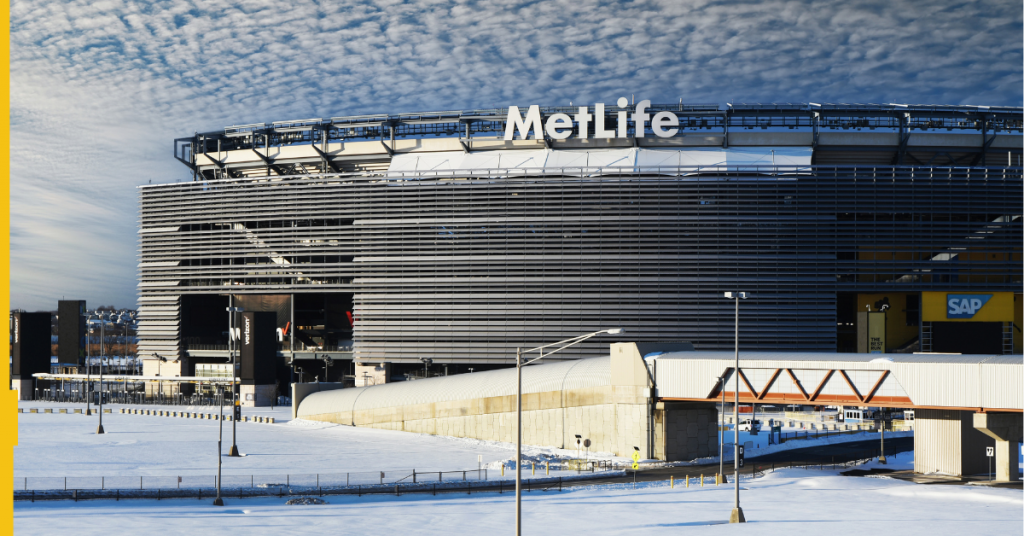 The New York Jets are preparing to take legal action against Fubo Sportsbook, alleging the former sports betting operator has not paid more than $1m in owed payments from a stadium sponsorship deal, according to a document obtained by iGaming NEXT.

The Jets allege Fubo is in default under the August 17, 2021 sponsorship agreement between the two organizations that included signage and a branded sports betting lounge at games at MetLife Stadium in New Jersey. A letter from the Foley & Lardner LLP law firm says Fubo hasn’t paid the Jets an agreed-upon payment of nearly $1.2m that was due Oct. 1.

The five-year deal was set to see Fubo pay the Jets more than $12m overall.

“These actions by Fubo are a blatant act of bad faith. The Jets intend to take all actions necessary to recover the damages suffered as a result of Fubo’s defaults and bad faith,” lawyers on behalf of the Jets wrote in a letter submitted to Fubo representatives last month.

The Fubo Sportsbook unexpectedly stopped taking bets Oct. 17 as part of the company’s focus away from its sports betting platform.

As part of the deal announced in September, the Jets would open a  Fubobranded sportsbook “lounge” at MetLife Stadium for Jets home games. Fubo Sportsbook also would become the presenting partner of the Jets Mobile App, according to a release announcing the deal.

The Fubo Sportsbook Lounge covered nearly 7,000 square feet in the stadium. Though the stadium isn’t technically allowed to take in-person bets, the facility had “the look and feel of a casino-style sportsbook,” according to a Fubo release, with betting odds integration, as well as incentives and special bonus offers provided by Fubo Sportsbook.

Fubo was one of more than 20 legal mobile sportsbooks in New Jersey. It had less than 1% market share in any of the three states it offered mobile betting before it stopped taking bets last month.

In the letter, Jets’ lawyers said their client filled its end of the deal by “providing substantial marketing and advertising benefits, a suite
and tickets to Jets home games, and incurring significant expense to build, staff and operate the Fubo Sportsbook Lounge at MetLife Stadium, among other things.”

The team is pursuing legal action in Delaware Chancery Court. The Jets are willing to “discuss a mutually agreeable resolution of this matter that includes payment of amounts owed under the agreement,” according to the letter.

It wasn’t clear what the Jets planned to do with the sports betting lounge. Both the Jets and the New York Giants play home games at MetLife Stadium.

Fubo was one of several dozen publicly traded companies in the years since the Supreme Courts struck down the federal wagering ban in 2018 that announced expansive sports betting plans. The company had sought to integrate live betting odds into its streaming platform as a way to stand out from competitors, but it was never able to gain traction – or market share- compared to its competitors.

FanDuel, DraftKings, BetMGM and Caesars have more than 80% of the US sports betting market share by handle. There are still roughly 50 other legal sports betting operating platforms nationwide.

Fubo’s closure will likely continue a trend, according to industry observers – and many sportsbook operators themselves. the proliferation of legal betting options – and the limited number of bettors – makes companies without the financial resources for top tech platforms and extensive marketing to attract customers from the major legal operators as well as dozens of established offshore books.