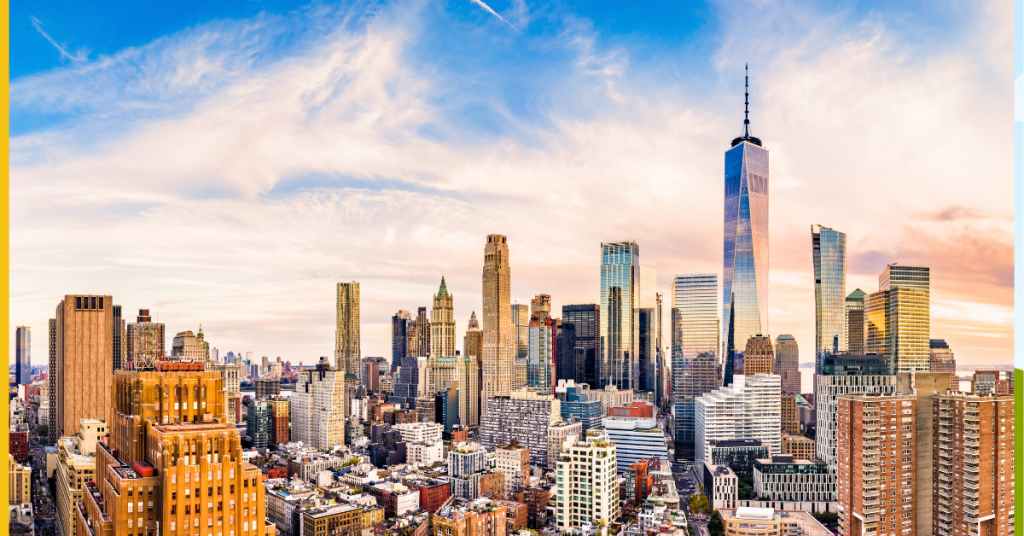 New York’s eye-popping online sports betting figures have not diminished the success of its neighboring states – and seems to have made them even stronger.

After reporting more than $8bn in handle, $600m in operator revenue and $300m in state tax revenue in its first six months of operations, New York has firmly cemented itself as the nation’s online sports betting capital.

“There was no doubt in my mind when we put together the legislative Mobile Sports Betting plan what the outcome would be,” said New York Assemblymember J. Gary Pretlow, a sponsor of the state’s sports betting legislation, in a statement last week.

“I looked at what New Jersey was doing, and I knew that a large part of their success was based on New Yorkers crossing the state line. I saw it as an opportunity to keep more tax revenue and make New York the largest betting market in the US.”

New York leads all other US jurisdictions this calendar year in sports betting handle and operator revenue. It has already generated more sports betting tax revenue in half a year than any other state has in total since 2018.

The Empire State’s success is all the more impressive as it comes while New Jersey, now the second-highest-grossing market, also sets records.

Across the country in Nevada, now the nation’s third-highest-grossing sports betting jurisdiction, records continue to break despite the state losing its decades-long status as the only locale with single-game wagering.

New York Assemblymember J. Gary Pretlow: “I looked at what New Jersey was doing, and I knew that a large part of their success was based on New Yorkers crossing the state line. I saw it as an opportunity to keep more tax revenue and make New York the largest betting market in the US.”

The proliferation of regulated sports betting seems to have helped legal sports betting participation grow across the country. There are more than 20 jurisdictions taking legal mobile bets now with Ohio, Maryland and Kansas set to follow in the coming months.

A years-old industry study projected that Americans wager $150bn annually with offshore sportsbooks or unregulated bookmakers, a statistic many gaming stakeholders believe is woefully under representative of the massive scale of US sports betting participation.

Americans have already wagered nearly $150bn legally in just over four years, doing so in only a limited number of jurisdictions that for most of that time didn’t include the nation’s four most populated states California, Texas, Florida and New York.

The massive wave of sportsbook advertising that seems nearly ubiquitous in New York, New Jersey and even many non-regulated sports betting markets appears to have lured a significant (if undetermined) number of former offshore and unlicensed sportsbook bettors, while attracting those who haven’t wagered previously.

Instead of placing bets on a trip to Las Vegas, for example, sports bettors now are becoming accustomed to placing bets from their homes, helping spark the major increases across legal sports betting jurisdictions.

In the more than four years since the Supreme Court struck down the federal wagering ban, it appears that the launch of new legal jurisdictions isn’t taking away gaudy handle and revenue figures from neighboring jurisdictions.

Increasing sports betting figures in both New York and New Jersey – as well as a growing number of states nationwide – indicate new legal markets end up helping all others.