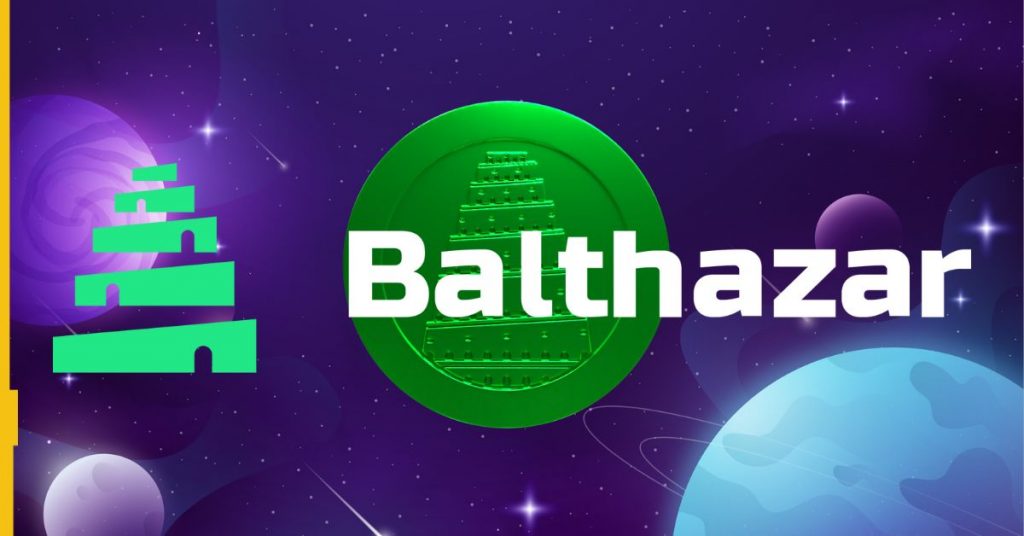 The funds will be used to recruit product experts and engineers to build its software development kit, Babylon, which includes a proprietary noncustodial wallet system.

The start-up has now raised a total of $5.6m over the past year, following both pre-seed and seed-round Token Sales.

Tim Heath’s Yolo Investments were included in the Private Round Taken Sale, along with private equity institutions such as IDG Capital, Tezos Foundation and Kucoin Labs.

“The NFT gaming niche will ripple through the video games industry at large and the future may belong to NFT gaming entirely,” said Heath.

NFT-led horse racing project ZED Run invested in Balthazar during a previous round, as did Zip co-founder Larry Diamond.

Despite a turbulent end to the year for crypto assets and NFTs, Balthazar CEO John Stefanidis insisted that digital ownership, and its application through Web3, was the future of the gaming industry, which is expected to reach $294bn by 2024.

Yolo Investments general partner Tim Heath: “The NFT gaming niche will ripple through the video games industry at large and the future may belong to NFT gaming entirely.”

“We’re building technology that’s applicable to not only the gaming space, but the entire crypto industry,” said Stefanidis in a press release.

“We will expand into solving problems around password and credential recovery, which will unlock categories such as DeFi, and other products that are really good but hard to access for Web2 users.

“We’re very clear in our mission to allow people to own their assets. That’s the underlying value that we’re adding,” he added.

The report states that NFT and metaverse projects received one-third of all deals in H1 2022 (34%), compared with just 4% during the same period of last year.

Balthazar is now focused on building a noncustodial credential recovery system that will allow people to hold on to their own assets but remove the risk of losing passwords.

On its official website, Balthazar is described as an NFT gaming platform for the metaverse designed to make NFTs, cryptocurrency and gaming more accessible for people.