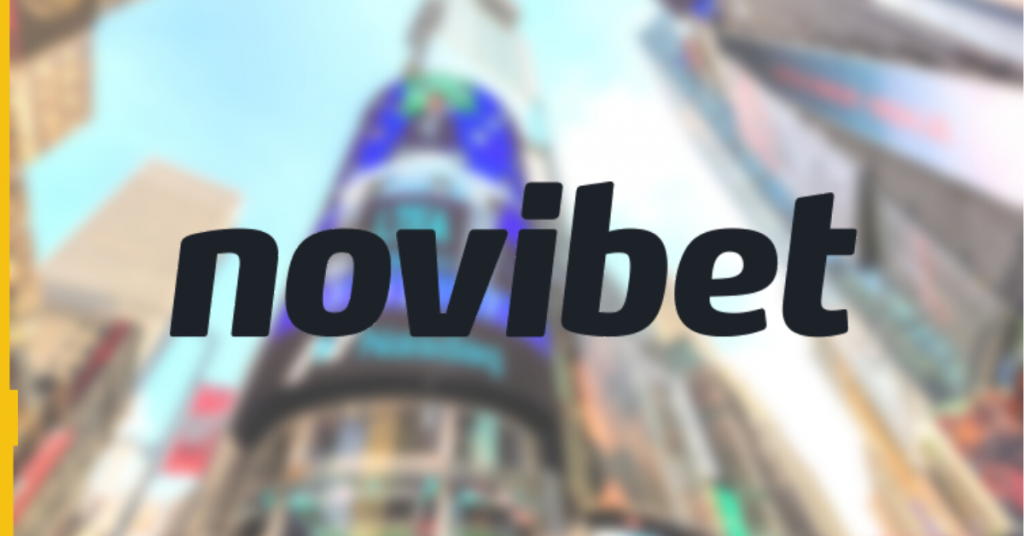 Online casino and sports betting operator Novibet saw the spend of its average daily sportsbook bettor increase by more than 30% in the first eight months of 2022.

The increase, reported in an October trading update filed with the SEC, came despite a decrease in the total number of bets handled by the operator from 26.8 million to 25.6 million, while the average number of bets per user increased from 139 to 159.

That suggests the business is growing due to a smaller number of customers making a larger number of higher value bets.

Indeed, that is backed up by the firm’s average revenue per player for the period, which grew from $99 to $109, while the average player lifetime value increased from $506 to $564.

The firm added that the number of casino rounds per user also increased by some 4% year-on-year, though it did not provide any further detail on its online casino revenue figures.

In order to drive its expansion further, Novibet has its eye on a number of additional moves which will help grow its footprint across the globe.

It has already secured a 10-year market access deal with Caesars Entertainment to offer iGaming in Pennsylvania, and recently entered into a further 10-year agreement with the land-based casino giant to offer both iGaming and sports betting in New Jersey.

Both of those agreements are subject to customary licensing approvals, and Novibet plans to launch its Novibet.com brand in both state markets during 2023.

Novibet has also initiated its licence application with the Alcohol and Gaming Commission of Ontario in Canada, where it anticipates launching its iGaming and online sports betting offering in Q4 of this year.

In addition to the US and Canada, the brand expects to launch in the Mexican market by the end of this month, having signed a market access agreement in the country with Big Bola Casinos, one of 14 operators authorised to offer legal betting and online casino in the region.

While new market launches will be key to Novibet’s global expansion plans, the business said it is also focusing on potential M&A targets with certain key characteristics.

Novibet said it is considering acquisition targets which offer it the opportunity to extract synergies via its proprietary tech stack, operate in regulated markets where the brand does not currently hold a presence and are EBITDA positive.

The firm has held initial conversations with a number of potential targets and is currently evaluating two specific opportunities, it said; one which will provide it with the opportunity to expand further into Latam and another which provides the possibility of further diversification in Europe.

Novibet is still in the process of floating its shares on the Nasdaq through a merger with special purpose acquisition company Artemis Strategic Investment Corporation.

That deal is expected to close before the end of 2022, under revised terms which saw Novibet’s pre-business combination enterprise value amended from $625m to $500m.

The merger is expected to add $139m in cash to Novibet’s balance sheet as well as providing $50m cash to its existing shareholders.