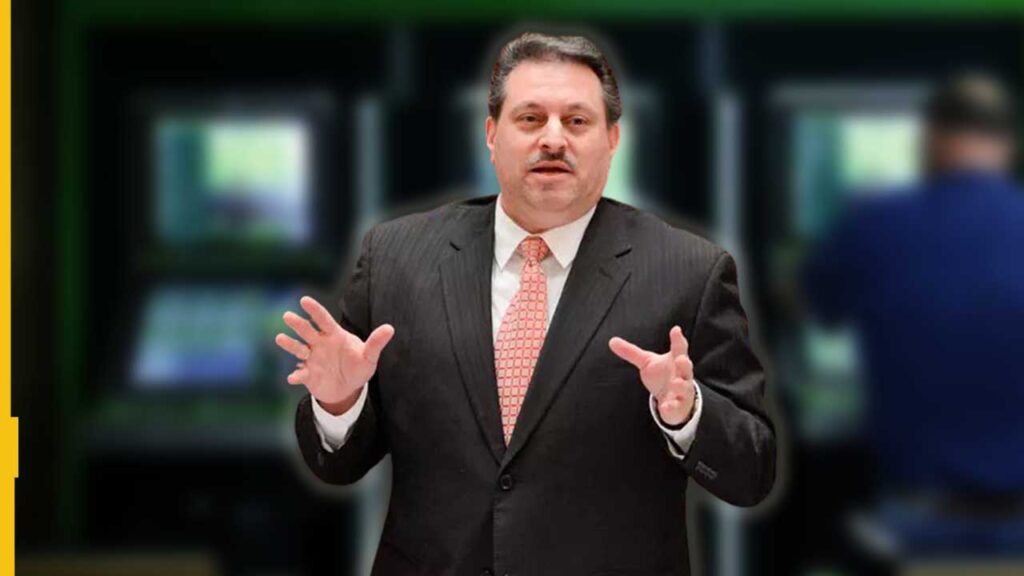 New York Senator and chairman of the State Senate’s Committee on Racing, Gaming and Wagering, Joseph Addabbo, has introduced a new bill to the Senate seeking to allow for self-service betting kiosks to be operated in New York’s racetracks and stadiums.

Senate Bill 7536 would allow for agreements between mobile sports betting operators and an off-track betting corporation, professional sports stadium or arena, or licensed racetrack to use self-service terminals to offer wagering to customers.

The bill is currently with the New York Senate Rules Committee, after being formally introduced on 19 November.

It follows on from the announcement earlier this month of the 10 approved operators who will receive licences to offer mobile sports betting in the state.

A tax rate of 51% of gross online sports betting revenue was also introduced, with operators paying a $25m for the ten-year licences.

Last week, in conversation with Pierre Lindh, managing director and co-founder of iGaming NEXT, Chris Grove of Eilers & Krejcik Gaming said the high tax rate is not likely to have a significant impact on operator behaviour immediately following the market’s launch – but that questions around the definition of taxable revenue will become prevalent within 2 or 3 years.

While the focus for the first year or two after launch is likely to be on customer acquisition and the securing of market share, operator approaches are likely to begin to diverge once the state’s ‘winners and losers’ have been more clearly established, Grove said.