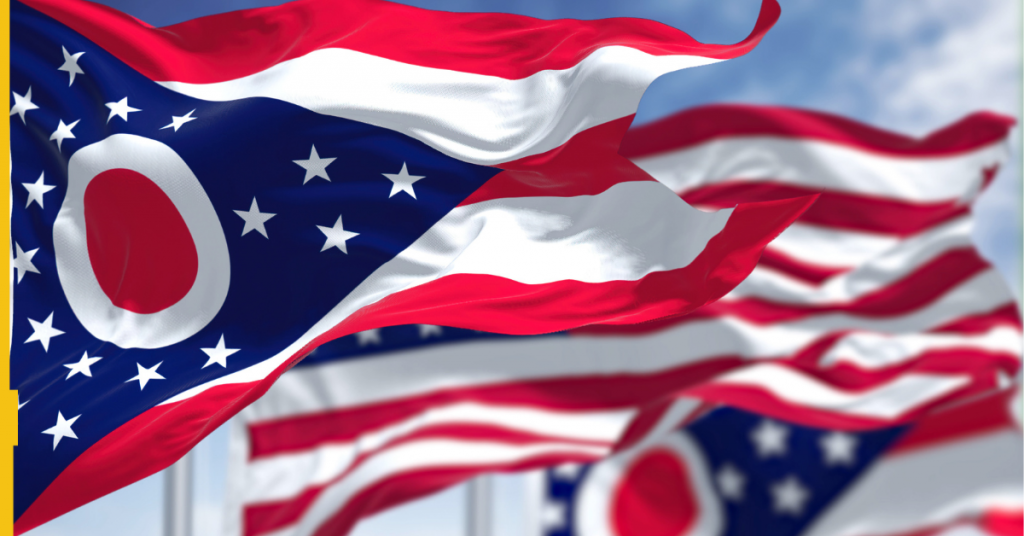 Ohio recorded more than 11m geolocation transactions in its first 48 hours with legal sports betting, the highest total of any state over the previous weekend.

Geolocation tracking firm GeoComply reported 11.3m transactions in Ohio between Jan. 1 and Jan. 2, most of the more than 20 states with legal mobile sports betting, according to a release. That includes New York (9.3m transactions), which has nearly twice Ohio’s population and is the nation’s leading legal sports betting market by handle.

Pennsylvania was third with 8.2m transactions. New Jersey (6.7m) and Michigan (5.8m) rounded out the top five for the weekend.

“We are thrilled to welcome another state into the regulated online sports betting sector,” GeoComply SVP Lindsay Slader said in a statement. “As expected, residents of the Buckeye State enthusiastically greeted the market at the moment the calendar changed over to 2023.”

Ohio’s sports betting launch came more than a year after Gov. Mike DeWine signed his state’s sports betting bill into law. The long roll out from bill signing to first bet gave operators additional time to market toward Ohio, one of the nation’s most anticipated legal wagering markets.

The sports betting launch came at 12:01 am local time Jan. 1, literal seconds after the Ohio State University football team’s college football semifinal game against the University of Georgia ended. Ohio was the first state to have an early morning universal launch date.

Combined, these sportsbooks are expected to make up more than 90% of the state’s overall sports betting handle.

GeoComply SVP Lindsay Slader: “As expected, residents of the Buckeye State enthusiastically greeted the market at the moment the calendar changed over to 2023.”

With 16 options, Ohio is already tied with Iowa for the third-most regulated mobile sportsbook operators of any state, trailing only Colorado and New Jersey. Several more operators including the Fanatics sportsbook as well as micro betting-focused platform Betr are set to launch later this year.

One of the nation’s 10-most populated states and home to many of the nation’s best-known sports teams, Ohio has been a major target for virtually all leading US sportsbooks. Though it likely won’t rival New York for the nation’s top monthly handle figure, industry observers believe it could challenge Pennsylvania, Nevada, Illinois and New Jersey for a slot among the nation’s top five most lucrative markets.

GeoComply reported bettors in Ohio registered more than 784, 000 unique accounts across the 16 live sportsbooks. There were more than 234,000 transactions between midnight and 1 am local time, the first hour of legal sports betting.

Along with Pennsylvania and Michigan, Ohio also blew past its other neighbors with legal sports betting, Indiana (2.4m) and West Virginia (800,000), during New Year’s weekend.

Colombus was second with just over 1m transactions, followed by Cleveland with around 772,000, per GeoComply.

“Today, about 44 percent of the American population can bet online with legal and responsible operators,” Sadler said. “The launch of regulated online sports betting in Ohio will better protect its citizens, with an increased commitment to responsible gambling and new funding for critical state programs.”