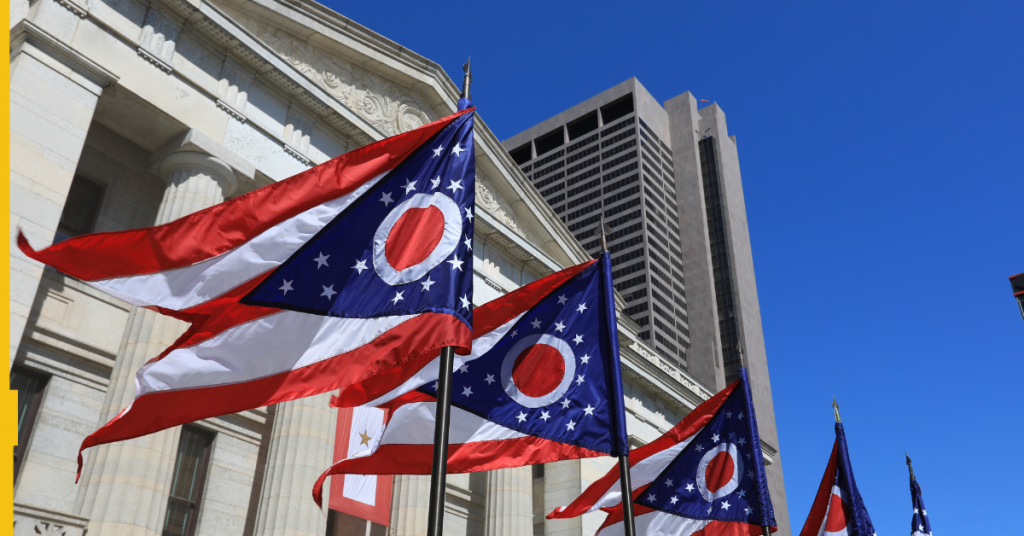 Ohio is set to have more than 20 online sportsbooks, strengthening what was already expected to become one of the nation’s highest-grossing markets.

State regulators announced last week that nearly two-dozen operators had applied to run statewide mobile sportsbooks in the state. Many of those same companies have also applied to run retail books, including several at professional sports venues.

The Ohio Casino Control Commission said additional operator applicants could be announced July 22. Even more sportsbooks could enter the state through “second-skin” partnerships with other companies, which are expected to be announced by August 15.

Ohio’s first online and retail books are slated to launch January 1, 2023. Any or all of the current applicant list could start taking bets that day.

As expected, US handle market share leaders FanDuel, DraftKings, BetMGM and Caesars have applied for statewide mobile licenses in Ohio, the nation’s seventh-most populated state and home to many of its most beloved professional and collegiate sports teams. Other major operators including Barstool and PointsBet also applied.

Rush Street Interactive has so far not applied for a statewide mobile license, but that could come by the August 15 second-skin deadline. Rush Street is partnered with Hall of Fame Village to run a retail BetRivers sportsbook at the Pro Football Hall of Fame campus in Canton.

WynnBet is arguably the most notable name not on the list so far, though again that could change. Wynn officials have previously announced plans to scale back its online sportsbook, but skipping Ohio entirely would be surprising, especially after the company has invested millions in other high-population markets including New York and California.

Ohio could be very fun for bettors. 👀 https://t.co/B0WCmkrwSJ

Bet365 headlines a group of lesser-established brands – at least in the US.

The European sports betting giant has previously only launched in New Jersey, where its market share is typically far behind the more established American brands. Ohio could be the launching point for a long-rumored, full-scale US expansion.

Fanatics, with its brand recognition and massive customer database, could also be a major player in Ohio. The company has only one sports betting license (for a retail book in Maryland) and was shut out of New York, but population-rich Ohio could also be the start of what many industry figures believe will be a massive nationwide push that could disrupt the current sports betting market status quo.

A group of other first-time sportsbook applicants include Underdog Fantasy, Instabet, Out of the Gate and Delaware North’s Gamewise. Ohio-based Jack Entertainment is also seeking its first sports betting license through its in-house betJACK sportsbook.

Ohio is set to challenge or even eclipse Arizona for the most professional sports team and sportsbook partnerships.

Ohio’s 2021 sports betting law also permits pro sports groups to partner with retail sportsbooks independent of any online affiliations. Bally’s (Browns) BetMGM (Reds), Caesars (Cavaliers), Superbook (FC Cincinnati) and betPARX (Memorial Tournament) are set to have in-stadium or on-property retail books, all of which could open as early as next year.

Fanatics is also planning to open in-stadium retail sportsbooks at the home venues of both the NHL’s Colombus Blue Jackets and MLB’s Cleveland Guardians.