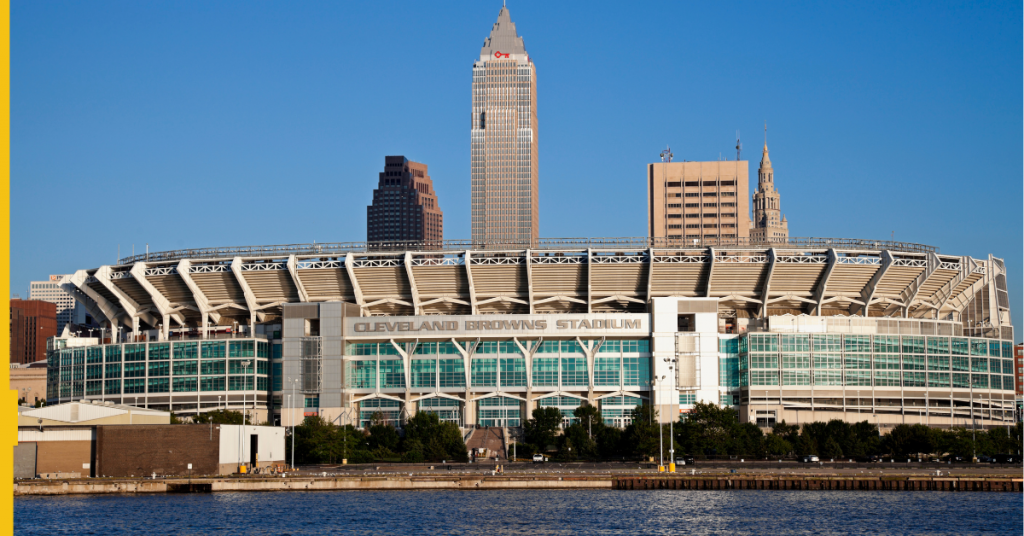 Ohio’s roster of legal mobile sportsbooks is cementing plans to go live Jan. 1 ahead of the state’s universal launch date.

Most leading US sportsbooks are set to go live in the early morning hours of Jan. 1. More than a dozen have earned conditional approval and publicly announced plans to start taking bets beginning at or around 12:01 am local time on New Year’s Day.

Among the books set to launch Sunday morning include FanDuel, DraftKings, BetMGM and Caesars, the nation’s four leading operators by gross gaming revenue market share. FanDuel and DraftKings are the US leaders by handle while both MGM and Caesars have brick-and-mortar casinos in the state.

The quartet is expected to similarly lead Ohio, even with up to a dozen other competitors going live sometime in 2023.

Ohio bettors are also set to have access to PointsBet, BetRivers and Barstool beginning Jan. 1, which are also among the top 10 US operators by handle. Penn Entertainment, Barstool’s parent company, operates four brick-and-mortar casinos in the state, all of which are set to have on-property retail books.

Other brands with a national presence including Betway and Hard Rock are also set to go live shortly after midnight. Hard Rock also operates a casino in the state.

The pending go-live date is also set to include several locally focused brands. BetJACK, the online sports betting arm of Ohio-based JACK casinos has already launched a free-to-play app ahead of the real money offering. MVG Bet, which is a subsidiary of entertainment conglomerate Delaware North and its Gamewise digital sports betting division, is also preparing to go live.

For the first time in its limited US expansion, European gaming giant bet365 is also preparing to go live along with its competitors. One of the biggest names in global gaming, bet365 has only launched in New Jersey and Colorado, while doing so after most of its competitors had already started taking bets.

Bet365 has been lauded by gaming industry figures for its interface and platform and could be in position to upend the traditional handle share hierarchy, particularly launching at the same time as most major US brands. The sportsbook is also partnered with MLB’s Cleveland Guardians for sports betting in the state.

Most of the state’s commercial casinos as well as hybrid horse track “racinos” are gearing up to open retail casinos in 2023. Ohio is also set to be just the fourth jurisdiction to open an in-stadium retail sportsbook, after Washington DC, Arizona and Illinois.

The Buckeye State is also set to be the first to allow betting kiosks at grocery stores. Supermarkets such as Kroger, as well as a host of other businesses, will be able to open in-person wagering kiosks.