Ontario iGaming launch: Day one as it happened 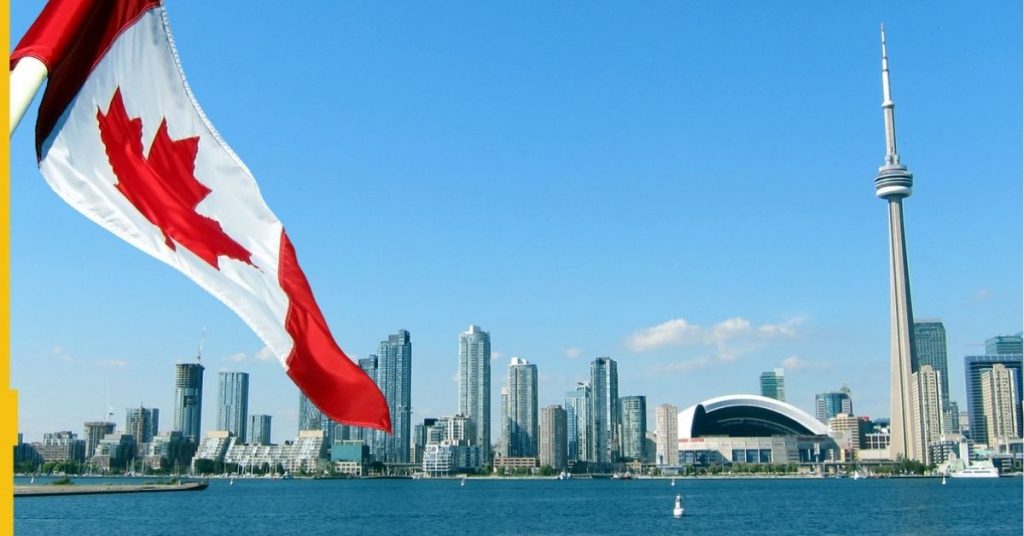 Ontario’s new iGaming market is officially open for business after licensed operators went live with their online casino and sports betting products in the early hours of this morning.

Ontarians can now get their bets on with leading gaming companies after the province transitioned from grey to regulated at the stroke of midnight.

The hotly anticipated launch was facilitated by the Alcohol and Gaming Commission of Ontario and iGaming Ontario and has significantly expanded North America’s TAM.

Which operators are live in Ontario? ✅

Which operators are licensed but still waiting to launch? ❌

“We support the government’s objectives for Ontario’s iGaming model: to establish a competitive iGaming market that fosters an exciting gaming experience while protecting consumers and keeping Ontarians safe.

“As of today, there is no more grey market in Ontario, only black. With the regulations in place, the province finally has the tools to deal with unlicensed operators.”

“Just 50 seconds after 12:00am ET, PointsBet Canada became one of the first private sportsbooks to take a legal wager, and shortly after accepted a $500 two-leg parlay of UNC over Kansas and the Toronto Maple Leafs over the Tampa Bay Lightning.

“Over the past few months, our team has been scaling and preparing for today. We have quadrupled in size since the beginning of the year and continue to build partnerships with the athletes, teams, and organisations that matter to Canadians and share great alignment with our core brand values.”

“RSI has a reputation for excellence, and I look forward to building on this stellar reputation and working with iGaming Ontario and the Alcohol and Gaming Commission of Ontario in this burgeoning online gaming market.

“I am especially excited to support a talented team of fellow Ontarians as we aim to operate the best platform and service available in the province.”

“Today is momentous as we are finally able to participate in a regulated gaming market in our home country.

“We’ve been actively preparing for this opportunity, including aggressively hiring to further build out our Toronto-based workforce with a focus on investing heavily across technology and engineering.

“TheScore has been part of the fabric of the Canadian sports scene for 25 years and theScore Bet launching in Ontario is the next step in the evolution of how we serve fans.

“Today is the realisation of a huge undertaking by the entire theScore family and we’re proud to be part of this historic moment for Ontario.”

“Today’s launch is significant as it expands Penn National’s online gaming business to a jurisdiction that is expected to be one of the largest regulated markets in North America.

“From the outset, the Levy family and theScore team played a meaningful role in championing the legalisation of single-event sports betting and the creation of Ontario’s framework.”

“This was a monumental effort from the entire team to get www.rivalry.com up and live today on the launch of the legal market here. Extremely proud of everyone involved, demonstrating we continue to punch above our weight.”

“We are really excited that licensed operators in Ontario will have access to our live dealer studios in Europe and therefore to our full portfolio of live streamed games.”

While you were sleeping last night, @PointsBetCanada went LIVE🔥

One of the first bets that came through pic.twitter.com/rF6iqiqOIA

A world class online gambling experience awaits – Ontario’s new igaming market is officially live! 🚀 Look for the iGO logo to #PlayWithConfidence on #iGaming sites offered by Operators who are regulated and approved. pic.twitter.com/NOK53Db0Q0

This sports betting launch in Ontario is a disaster. Can't sign up for FanDuel, can't verify identity on MGM, awkward signup process on Caesars and 365 was supposed to have their site ready at midnight and 90 minutes later it still isn't up. Complete mess

The first bet that we took on our @iGamingOntario license was, unsurprisingly, for Monday night's National Championship

I wonder how many other Ontario sports bettors are up right now downloading all the new sports betting apps and getting the welcome bonuses. Good times. And just in time for #UFC273 too!

We are counting down the minutes to the official launch of Ontario’s iGaming market! pic.twitter.com/3BAdk2wuxC

The Toronto Stock Exchange has launched an event in combination with the Canadian Gaming Association to celebrate the launch of the market. You can view it on YouTube here. 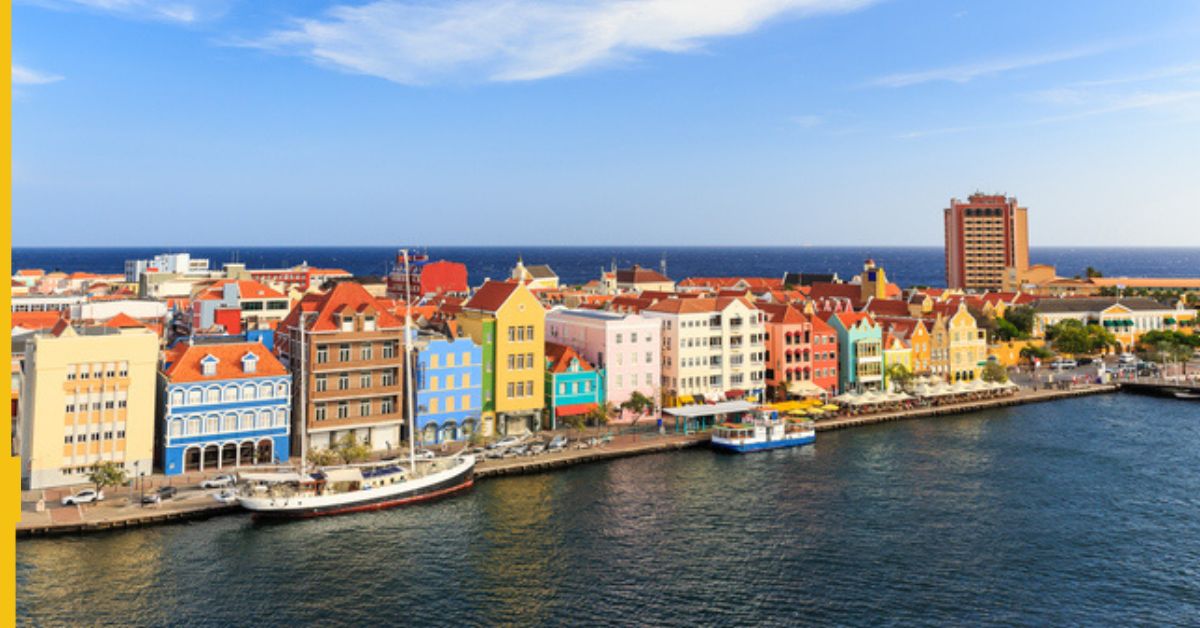 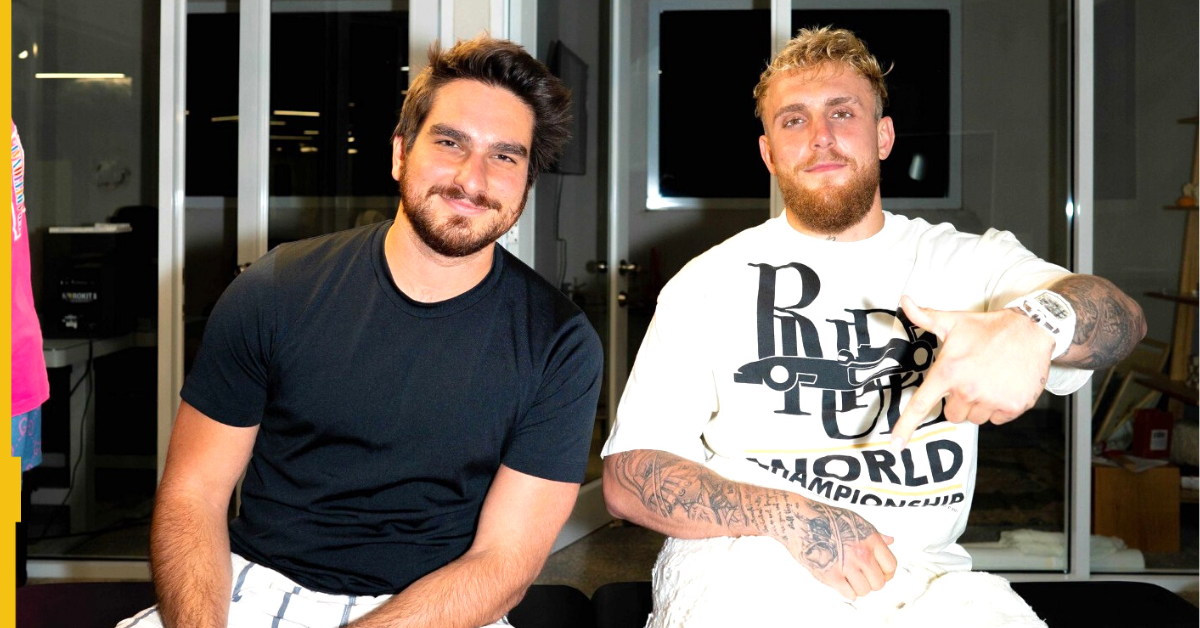