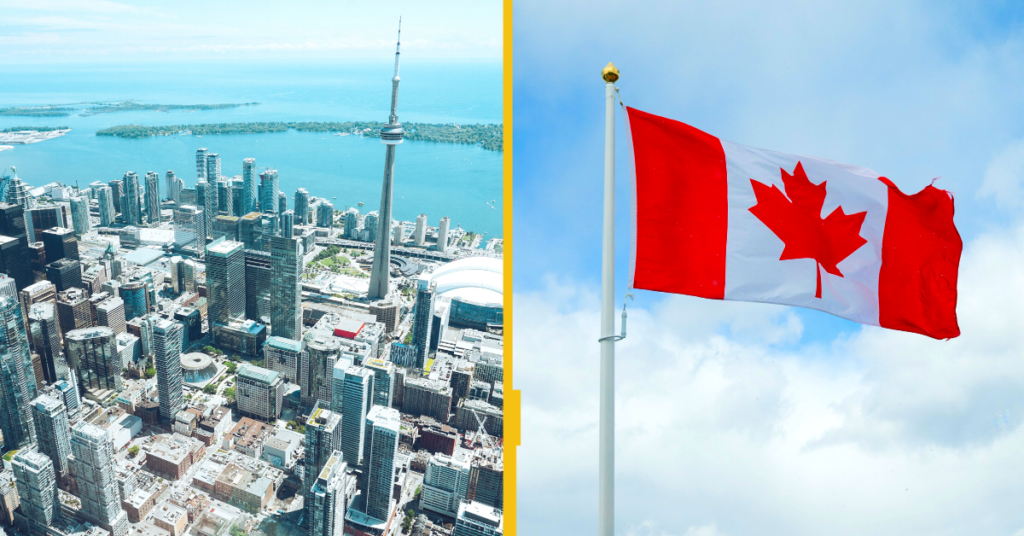 Canada’s most populous province Ontario is set to launch its legalised iGaming market on 4 April 2022, according to a statement released by the Alcohol and Gaming Commission of Ontario (AGCO).

According to the AGCO, a subsidiary of the regulator called iGaming Ontario (iGO) is currently working with the provincial government to establish a new online gaming market that will help protect customers and provide more choice.

Beginning on 4 April, private gaming operators which have registered with the AGCO and executed an operating agreement with iGO can begin offering games to players in Ontario.

The AGCO said companies will operate gaming sites in the market on behalf of the province in accordance with its agreements.

“Consumers can be assured that companies who successfully enter the new Ontario market will have met rigorous standards of game and operator integrity, fairness, player protections and social responsibility, allowing all players to play with confidence,” said Martha Otton, executive director of iGO.

“Prevention of underage access, ensuring compliance with applicable laws including anti-money laundering rules and regulations, and measures to enable more responsible gambling are just a few of the assurances consumers can expect in the new market as of April 4.”

“Today, most internet gaming by Ontarians takes place on websites not conducted and managed by the province. Our new internet gaming market will give consumers enhanced entertainment choice, support the growth of a new, legal market and generate revenue that can help fund programs and services that benefit all of us,” Otton concluded.

Applications to operate an iGaming brand in Ontario must be accompanied by payment of C$100,000, a fee required to be paid on an annual basis in order for the AGCO to cover the costs of regulating online gaming in the province.

The regulator said that each operator should expect possible additional payments to be required, but that the specific amount per operator is yet to be determined. It could, however, be “significantly greater” than the minimum annual $100,000 fee already specified.

Single-event sports betting was legalised in Canada last year, where previously bettors had no choice but to wager on several events together in parlay or accumulator format.

Since single-event sports betting was legalised, only the Ontario Lottery and Gaming Corporation’s Proline+ website has been permitted to offer the product to customers online.

AGCO has not confirmed which operators are expected to launch in the market on 4 April, but the regulation provides a major opportunity for operators looking to expand their North American operations. A tax rate of 20% looks most likely.

DraftKings and FanDuel already have a DFS presence in the market, while Toronto-based theScore is arguably the biggest sports media brand in Canada. It also became the first prospective licensee to receive responsible gaming accreditation from Canada’s Responsible Gaming Council last week.

Penn National Gaming paid approximately $2bn for theScore last year with one eye on the Canadian market. Penn CEO Jay Snowden said of recent developments: “Our team at theScore has been hard at work preparing for the Ontario market opening, which presents a significant business opportunity.

“As Canada’s preeminent digital sports media brand, theScore is uniquely positioned to capitalise on the introduction of the open and regulated internet gaming market in Ontario, its home territory.

“Launching theScore Bet in Ontario will mark an exciting expansion of our online gaming business into a major new market where we already have an established mobile sports media product in theScore app and a wide base of loyal users,” he added.

Other operators expected to enter the market, which will become the second biggest in the regulated North American sports betting and iGaming sector, include BetMGM, Caesars Sportsbook, PointsBet and BetRivers.

It is also worth noting that operators including Entain, bet365, PokerStars, Super Group and 888 are all active in Canada’s grey market already and would have a position to protect post-regulation.