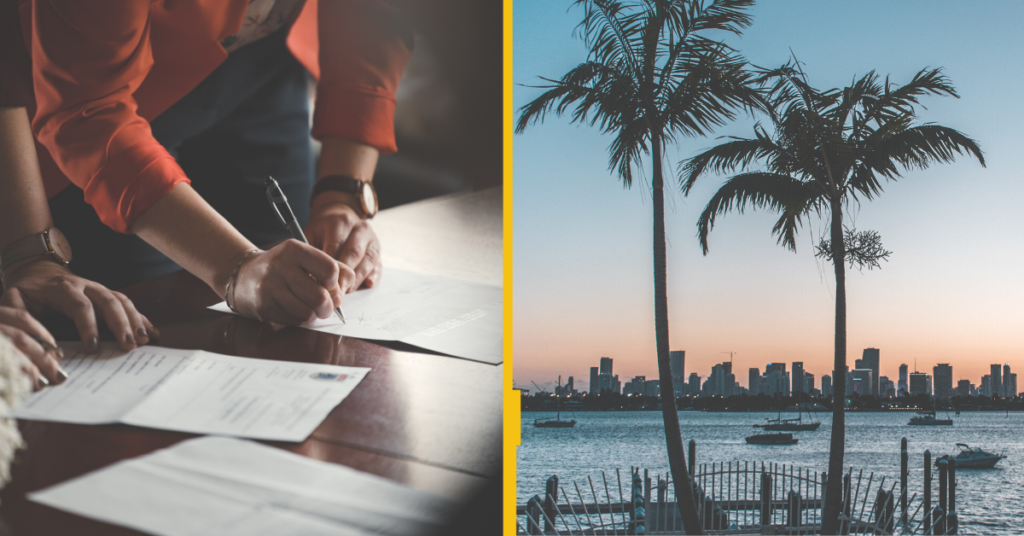 The legalisation of online sports betting will not be included on Florida’s 2022 election ballot after an operator-funded campaign to secure nearly 900,000 signatures on a petition failed to reach its target.

In order to allow Florida residents to vote on the opening of a legal sports betting market in the state, the ballot initiative needed to reach 891,589 signatures by 1 February. With just 477,000 signatures as of Friday (28 January), the initiative has been called off.

The campaign, which was run by political committee Florida Education Champions and backed by DraftKings and FanDuel who supported it with close to $37m in contributions combined, released a statement last week saying practical difficulties caused by increasing cases of Covid-19 had “decimated our operations and ability to collect in-person signatures.”

DraftKings pumped $22.7m into the initiative, which was launched last summer, while FanDuel contributed nearly $14.5m.

Although the campaign said it had been able to collect more than a million signatures, the state was able to verify only around half of them, with the Secretary of State’s office showing the petition had just 471,536 verified signatures.

“We are extremely encouraged by the level of support we saw from the more than one million Floridians who signed our petition and thank them for their efforts in wanting to bring safe and legal sports betting to Florida, while funding public education,” said Florida Education Champions spokesperson Christina Johnson.

“We want to thank our local Supervisors of Elections and staff members for their diligent work in verifying petitions. We will be considering all options in the months ahead to ensure that Floridians have the opportunity to bring safe and legal sports betting to the state, along with hundreds of millions of dollars annually to support public education.”

Two paths remain which would allow Florida to introduce legal wagering in the next two years.

The Seminole Tribe of Florida’s existing gaming compact, which currently grants it exclusive rights to operate online and retail sports betting, could be amended to be less monopolistic.

Alternatively, Florida’s state legislature could revisit legal sports betting in its 2022 session, which ends on 11 March.

Neither of these options is considered particularly likely, however, as reinforced by operator support of the Florida Education Champions’ ballot petition, which would have presented the simplest route to opening up the state’s sports betting market.

In lieu of any of the above options going ahead, the next available opportunity for Florida to legalise sports betting will be another ballot initiative to take place in 2024.

As petition signatures are only valid for one election cycle in Florida, the campaign would be required to start again from scratch.

With a population of more than 21 million and a hive of tourist activity, Florida is viewed as one of the most significant states from a strategic point of view for online sports betting operators in the US.