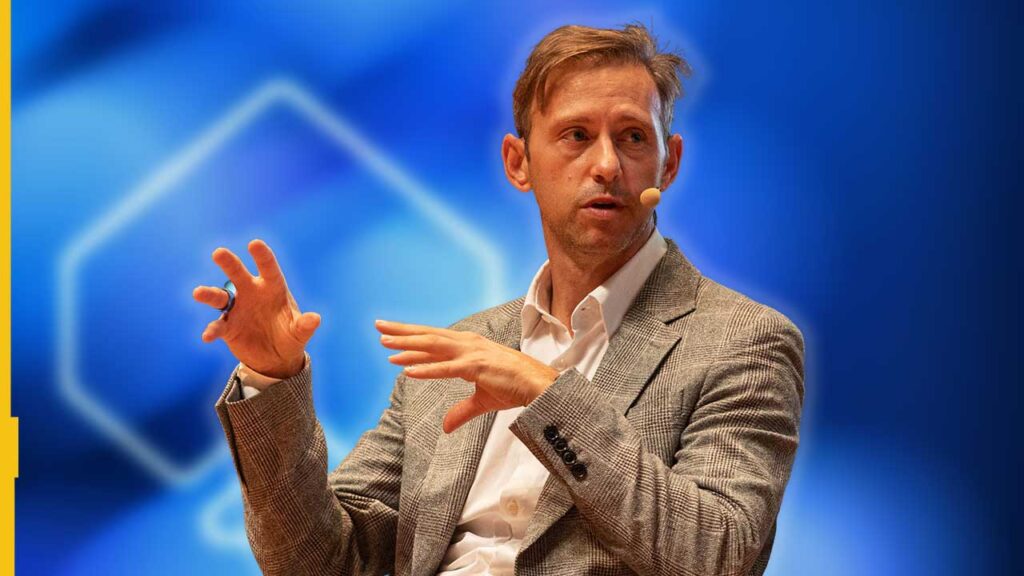 Richard Carter, chief executive of Bragg Gaming Group, has resigned from his position, while chair of Bragg’s Board of Directors, Paul Godfrey, has agreed to step in as interim CEO of the business.

The changes come as part of a strategic review of Bragg overall by its Board, which will include an immediate restructuring of the CEO role.

Bragg said that while the business has consistently exceeded revenue and growth targets over the past six quarters, its achievements have not been reflected in its public market performance. The board therefore determined that a search for a new CEO was required.

Bragg founder and former interim CEO Adam Arviv will take on the role of special advisor to the chair and CEO, while founder of Bragg subsidiary Oryx and vice chair of Bragg’s Board of Directors, Matevž Mazij, will also play an integral role in the organisation.

“While the global online gaming industry continues to grow exponentially, the North American opportunity is a game changer,” Godfrey said.

“Bragg’s technology and content is well-positioned to take advantage of this new market’s potential and although Bragg’s operations have continued to outperform over recent quarters, the capital markets strategy has not translated into shareholder value. Developing this alignment will be our top priority and absolutely requires a strategic review.”