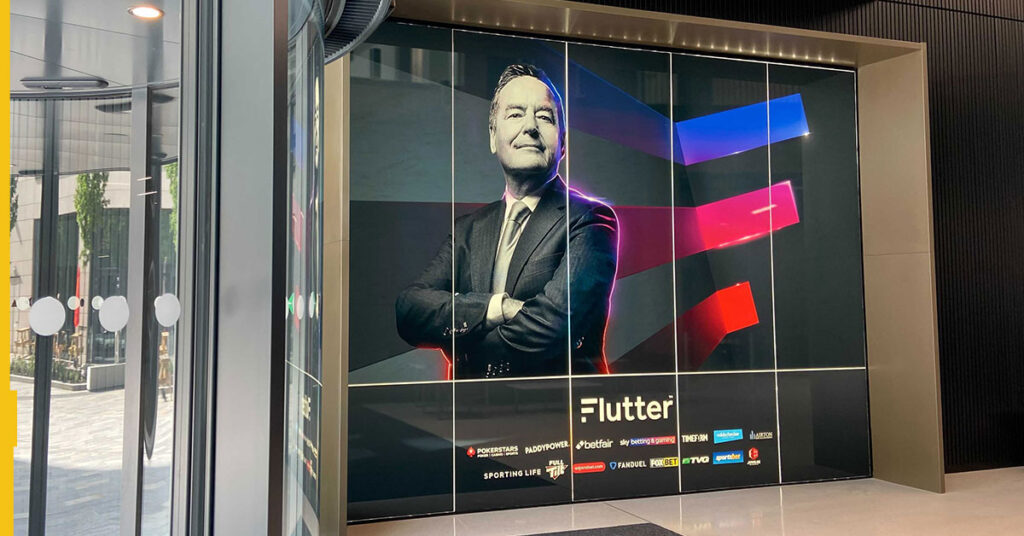 Peel Hunt has lowered its full-year 2025 EBITDA multiple from 20x to 15x for the value of Flutter’s US operations, which was the primary driver of the change in target price.

The EBITDA estimate was slashed after an overhaul of Peel Hunt’s North American US sports betting and online gambling market model, which has recently been rebuilt from scratch.

The new model sets out state-by-state (and province-by-province) forecasts for the US and Canada’s sports betting and online gambling markets, focusing on market share and profitability by operator.

“We wanted to test that our previous broad-brush forecasts were reasonably prudent, and have concluded that they were,” said Peel Hunt.

“However, it is clear that valuations in the US are changing, as tough questions are being asked about when profit will be achieved and what multiples to apply.”

The brokerage was keen to point out that Flutter shares are still undervalued, in its view, and reiterated its Buy rating for the stock, which stands at 10,220p at the time of writing.

“We believe that UK regulation will turn out better than is implied by the current share price,” said Peel Hunt in today’s research note (6 December).

“We also believe that the fall in DraftKings’ share price will turn out to have been for company-specific reasons, rather than indicating a more general problem in the US market.”