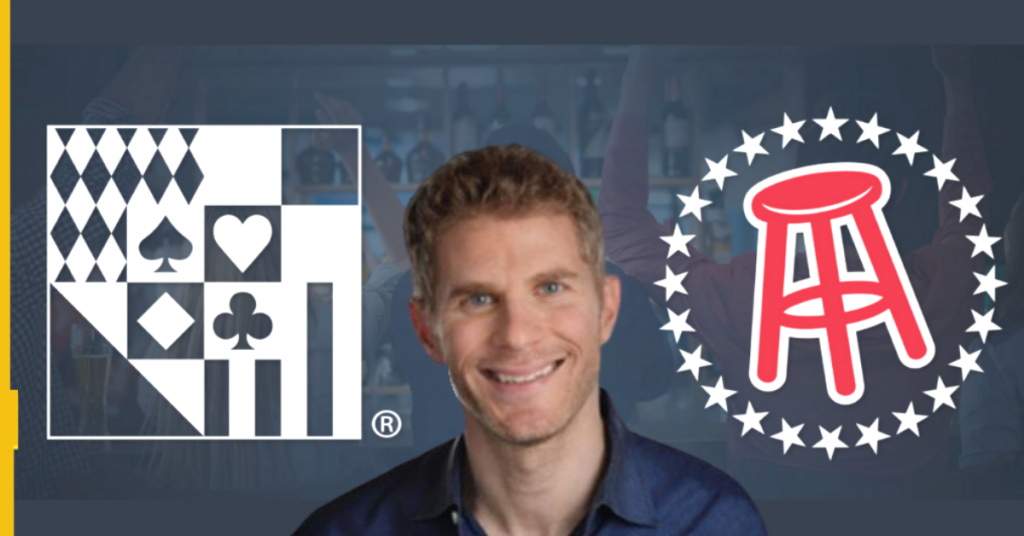 Jon Kaplowitz has announced his intention to stand down as head of Penn Interactive after leading the business for more than three years.

Announcing his intention to move on from the Penn National Gaming subsidiary in a post on LinkedIn, Kaplowitz celebrated his achievements in the position and explained that he is leaving to spend more time with his family, ahead of the birth of his second child.

“Building and leading PI has been the singular best experience in my professional career, and it was made even better by working with an incredible team and partners,” he said.

“From day one, our collective goal was to become the best and most innovative integrated sports media and gaming company in the US.

“We did that and have accomplished so much more, from growing the division’s top line 12x in less than three years, having a top-rated app in the US, and being ranked one of the top workplaces in Philly and in the industry.

Outgoing head of Penn Interactive Jon Kaplowitz: “Building and leading PI has been the singular best experience in my professional career, and it was made even better by working with an incredible team and partners.”

“I am most proud of the strong culture that is in our DNA, one of collaboration, transparency, and building our leaders from within.”

Penn National Gaming has not yet responded to an iGaming NEXT request for comment. It is not clear who will take over when Kaplowitz departs.

Results released earlier this year showed that Penn Interactive – which operates the Barstool Sportsbook brand in the US and theScore Bet brand in Canada – tripled its revenue year-on-year in Q4 2021 to $157.6m.

Penn National Gaming said in May that the Penn Interactive digital subsidiary was on track to generate an EBITDA loss of $50m in 2022 before hitting breakeven in Q4 of 2022 and turning profitable in 2023.