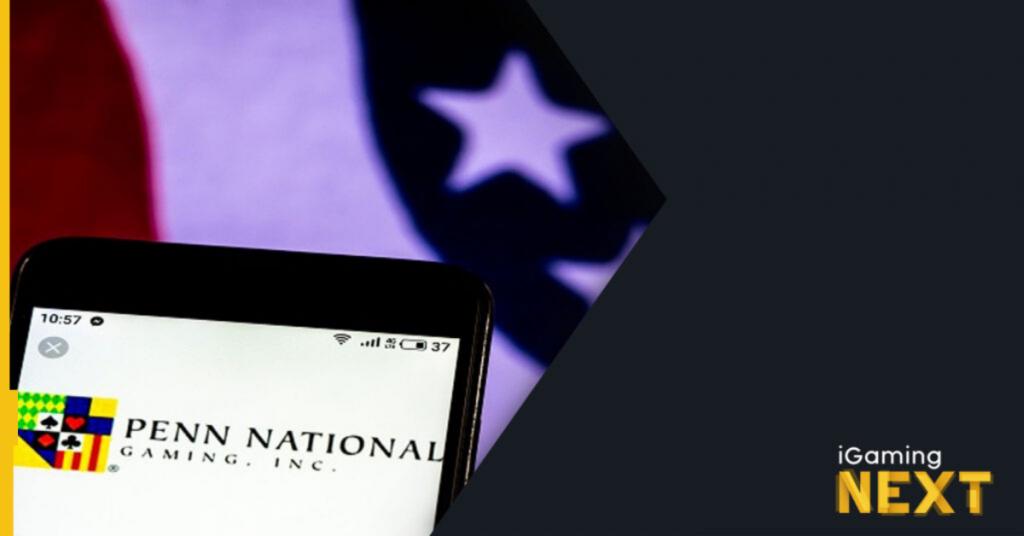 Penn Interactive is on track to generate an EBITDA loss of $50m in 2022, with a breakeven point expected in Q4 before a turn to profitability in 2023, according to the operator’s Q1 2022 results.

The Penn National Gaming subsidiary, which owns and operates the Barstool Sportsbook app and theScore Bet, generated an adjusted EBITDA loss of $10.0m during Q1, alongside $141.5m in revenue.

This level of revenue represents a marked improvement from Q1 2021, during which the segment generated $86.3m – however it did make a positive EBITDA contribution of $1.3m during that quarter.

Penn Interactive benefitted from new market launches during and following the end of the quarter, with the Barstool Sportsbook launching in Louisiana in January and theScore Bet going live in Ontario on 4 April.

Penn said these markets, and particularly Ontario, have demonstrated the value of cross-sell opportunities and brand recognition among patrons of the operator’s digital brands.

“While still early, theScore Bet’s performance thus far in Ontario has exceeded our expectations, due in large part to theScore’s incredible brand recognition and media footprint as well as the support from Barstool Sports and the popular team from Spittin Chiclets, the number one hockey podcast in Canada,” Penn National Gaming CEO Jay Snowden told analysts.

Penn intends to continue capitalising on the cross-sell and cost-saving opportunities between its owned brands. Future plans include a transition for theScore Bet onto theScore’s proprietary risk and trading platform during Q3, which Snowden said will allow the business to significantly bolster the product’s features and capabilities, including expanded betting markets and parlay options.

Penn said it was also on track to transition the Barstool Sportsbook app to theScore’s PAM and trading platform in Q3 2023, which should provide meaningful cost and revenue synergy opportunities.

In addition, the Barstool Sportsbook app will be fully integrated into theScore Media app during the second half of 2022, which Penn said is the best way to maximise the value of both brands in the US.

Snowden once again saluted Penn Interactive’s relatively low customer acquisition costs, stating: “The Barstool Sportsbook app has gained market share in the three states that report NGR by operator despite our spending a fraction of what our competitors do on promo and paid media.”

Indeed, in Pennsylvania, Michigan and Arizona combined, Barstool Sportsbook has reached market share of 10.7%, despite spending a lower percentage of handle in promotional costs than other operators in those markets.

Sports betting promotional costs for Barstool were equal to 2.1%, 1.5% and 2.6% of handle in each of the states respectively, while other operators spent 3.3%, 4.5% and 4.2% of handle on promos in those markets, according to the company’s data points.

Penn National Gaming CFO Felicia Hendrix: “We continue to see a dislocation between where we value our shares and where they are currently trading and we expect to allocate capital accordingly if this dislocation persists.”

Adjusted EBITDAR from that revenue came to $494.7m, representing an increase of 10.7% over the prior corresponding period. Net income, however, was down against the prior year at $51.6m on a net income margin of 3.3%, compared to $90.9m at a margin of 7.1% last year.

The business ended the period with $1.81bn in cash and cash equivalents and net debt of $923.5m.

CFO Felicia Hendrix said: “Our balance sheet gives us the flexibility to be opportunistic in a dynamic marketplace and to return capital to shareholders. We continue to see a dislocation between where we value our shares and where they are currently trading, and we expect to allocate capital accordingly if this dislocation persists.”

Indeed, Penn has been active under its existing share repurchase authorisation during Q1, buying back 3.8 million shares of its common stock for a total of $175.1m. This leaves the business with $574.9m remaining under its $750m authorisation.