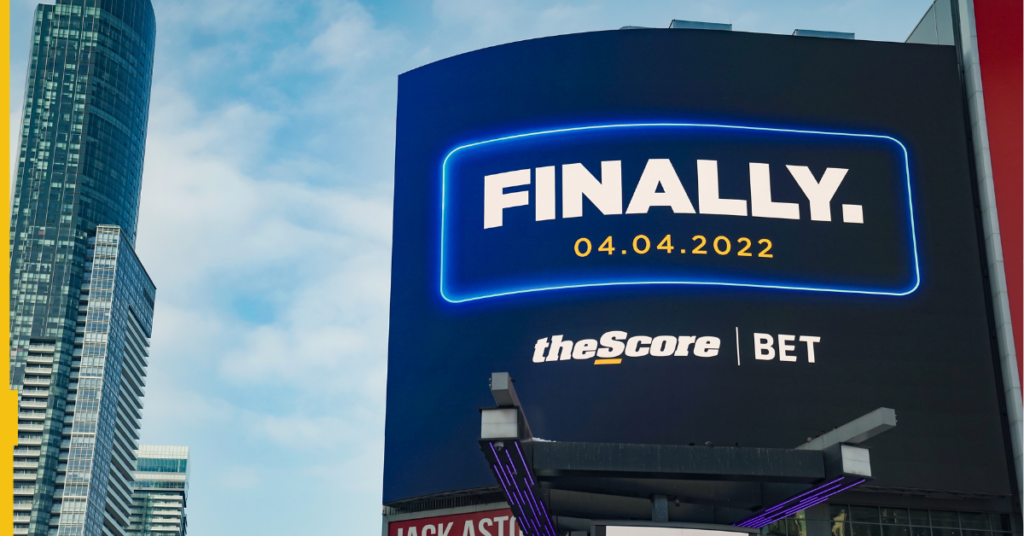 TheScore Bet will stop taking wagers in the US from 15 June after struggling to make an impact in the costly and competitive market.

Parent company Penn National Gaming confirmed that Barstool Sportsbook will remain its brand of choice in the US, while theScore Bet will be used north of the border in Canada.

TheScore Bet is currently leading the way in Ontario’s newly regulated iGaming market. It has strong brand heritage and widespread recognition among sports fans due to theScore’s mega media business.

TheScore president Benjie Levy: “Since Penn’s acquisition of theScore, the company’s plan has been to lead with Barstool Sportsbook in the US and theScore Bet in Canada, given our strong brand equity there.”

US sports bettors will be able to withdraw their funds from theScore Bet after 15 June but will no longer be able to place sports bets.

It is business as usual for consumers in Canada, however. Fittingly, the US-facing site will shut down on Canada Day.

TheScore Bet had been operating in New Jersey, Colorado, Indiana and Iowa, where customers will now be directed to the Barstool Sportsbook operation.

“Since Penn’s acquisition of theScore, the company’s plan has been to lead with Barstool Sportsbook in the US and theScore Bet in Canada, given our strong brand equity there,” said theScore’s president and COO Benjie Levy in a statement.