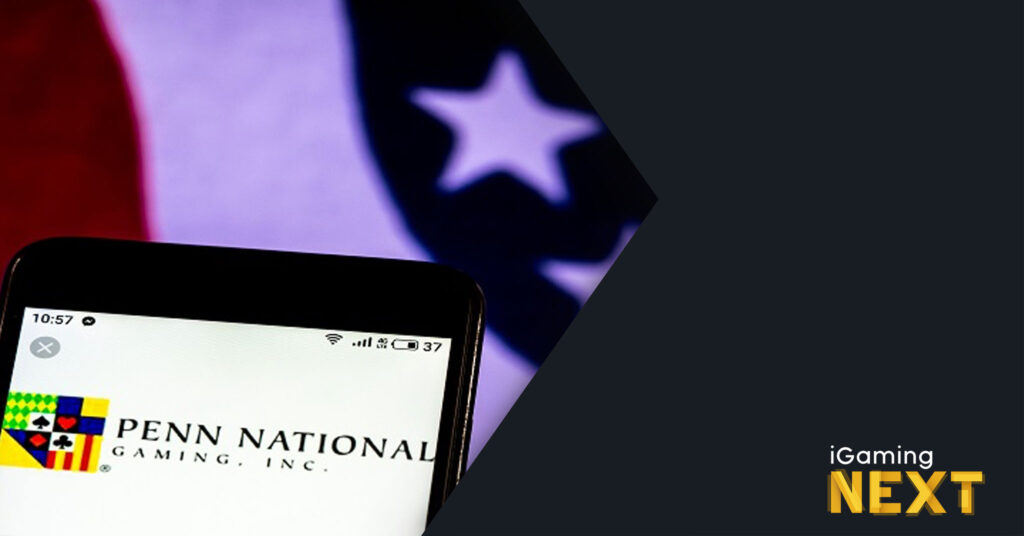 Penn National Gaming has published its financial results for the third quarter of 2021, showing a return to growth year-on-year as revenue and net income levels surpassed those seen in 2019.

The operator brought in total revenue of $1.51bn during the quarter, consisting of $1.26bn in gaming revenue and $255.6m in food, beverage, hotel and other revenue.

By geography, the Northeast segment was the operator’s biggest contributor, bringing in $672.4m in revenue. Next, the South and Midwest segments brought in $318.2m and $285.7m, respectively, while the West segment brought in $145.7m.

‘Other’ revenues – which include the operator’s standalone racing operations and poker series, in addition to the Penn Interactive subsidiary which operates Penn’s internally-branded retail sportsbooks, iGaming offerings and the Barstool Sportsbook mobile app – amounted to $96.5m, well ahead of the $23.7m generated in Q3 2020.

Total operating expenses came to $1.27bn, consisting of $652.4m in gaming expenses, $376.5m in general and administrative costs, $160.1m in expenses relating to food, beverage, hotel and other, and depreciation and amortisation costs of $83.7m.

After paying $144.9m in interest expenses, and adding other income of $19.2m, in addition to income from unconsolidated affiliates of $9.1m, the operator’s total other expenses came to $116.6m, leaving an income before taxes of $122.5m.

Growth in the business can be attributed to several factors occurring during the third quarter. First, the operator launched its Barstool Sportsbook mobile app in five new states; Colorado, New Jersey, Tennessee, Virginia and Arizona, more than doubling its footprint.

During the quarter Penn also opened the Hollywood Casino York, began rolling out its “3Cs” (cashless, cardless and contactless) payment technology across its land-based portfolio, and continued to push its omni-channel strategy.

The results show significant growth despite, according to president and chief executive Jay Snowden, “exogenous events that had a one-time impact on our quarter.”

“While July was a record month, the second half of August and September was impacted by Hurricane Ida and regional flare-ups of the Delta variant, which reduced property Adjusted EBITDAR and Adjusted EBITDAR margins by an estimated $30 million and 85 basis points, respectively,” Snowden said.

Results for the ‘other’ segment of the business also included a $12.5m lobbying expense to support the California sports betting initative, and $7.5m in expenses related to new state launches of the Barstool Sportsbook app.

Given the app’s new state launches, Snowden said the business is benefitting from its increased scale and is driving higher handle and revenue market share across the board, while remaining disciplined with its marketing and promotional spend.

In its core land-based business, Snowden said that the results continue to impress. Despite the impact of one-off business challenges, Q3 saw a continuation of trends from prior quarters including growth in the VIP segments and among younger demographics.

VIP spend was up 33% compared to Q3 2019, while Snowden said the business is also experiencing continued engagement with its younger customers.

Following the end of the quarter, Penn completed its acquisition of Score Media and Gaming (“theScore”) on 19 October.

Snowden said of the acquisition: “Combined with the power of Barstool Sports, we are now well positioned to be North America’s leading digital, entertainment, sports content, gaming, and technology company.”

“Barstool’s wide, top-of-funnel audience reach is highly complementary to the news, scores and stats available on theScore’s best in class media app, which will create a one-stop destination for the sports fan that does not exist today.”