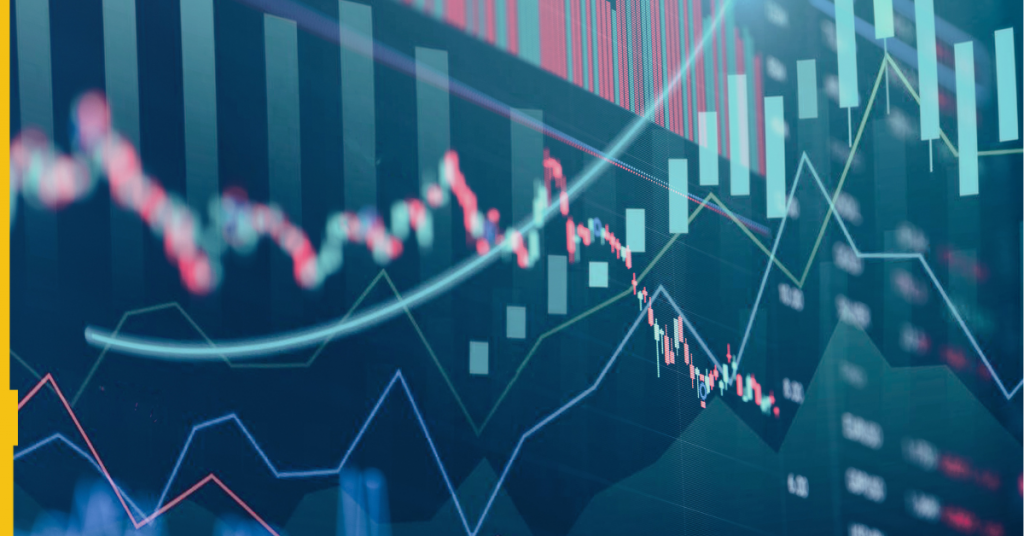 Penn Interactive, which encompasses the company’s theScore and Barstool-branded online sportsbook and iCasino, was contribution positive last month, CEO Jay Snowden said during Thursday’s Q3 earnings call. This sets up the company to reach positive EBITDA sometime in 2023 – and potentially even the fourth quarter of 2022.

“Given our strong revenue growth and disciplined approach to marketing, we remain confident in our ability to deliver profitability in 2023,” Snowden said in a statement announcing Penn’s third-quarter earnings.

Snowden attributed the company’s success in part to the integration of its retail and online sportsbooks. Penn has centered its player acquisition strategies on converting Barstool Sports media consumers into bettors instead of the massive advertising and marketing campaigns of many of its larger competitors.

Snowden said the strong October also came with a fairly average sports betting hold percentage, which he said bolstered hopes for growth in the future.

The success of theScore Bet was also a major contributor, Snowden said. Ontario, the most populated North American jurisdiction with regulated online casino gaming as well as the most populated in which Penn operates online gaming, has become the company’s largest market. Penn acquired theScore media company, its sportsbook and its in-house tech stack platform last year.

Penn completed the transition to its in-house tech platform for theScore Bet in Ontario Oct. 19. It expects to complete the transition to its US-facing Barstool Sportsbook in the middle of 2023. Penn had previously announced the formal timeline for a split with Kambi, its current third-party tech provider, to take place next year.

Company officials have said the migration of in-house tech will allow increased betting options centered around its Barstool personalities. That includes enhanced prop and live betting options for single-game parlays, which typically have significantly higher hold percentages than individual bets.

Penn Entertainment CEO Jay Snowden: “Given our strong revenue growth and disciplined approach to marketing, we remain confident in our ability to deliver profitability in 2023.”

Though it has a fraction of the market share of most major operators, Penn is one of the first US sportsbook operators to report a single profitable month. Caesars reported positive October contributions from its digital gaming division as well.

FanDuel, the US market leader by gross gaming revenue, is the only operator to report a contribution positive quarter.

A positive fourth quarter 2022 for Penn could come down to the timing and promotional spending on mobile sports betting launches in Maryland, which is expected by year’s end, and Ohio, which will go live on Jan. 1, 2023. Both states have Penn Entertainment brick-and-mortar properties and are expected to be among the company’s most successful markets, Snowden said Thursday.

Like Caesars and several other operators, Penn’s Q4 profitability could come down to the World Series. Houston-area mattress firm owner Jim “Mattress Mack” McIngvale has a seven-figure bet on the Houston Astros with Barstool, which is a hedge for a promotional campaign.

Penn’s push toward profitability came after reporting ($49.3m) in adjusted EBITDA losses for Q3, its highest loss total of any quarter this year. The losses were in part driven by $12.5m in campaign contributions to an online sports betting ballot measure in California, as well as nearly $8m in additional payment processing taxes that were accounted for this quarter, according to the company’s earnings results.

Overall, Penn blew by its consensus earnings per share estimate of around $0.38, reporting $0.72 EPS for the quarter, its best quarter in more than a year. 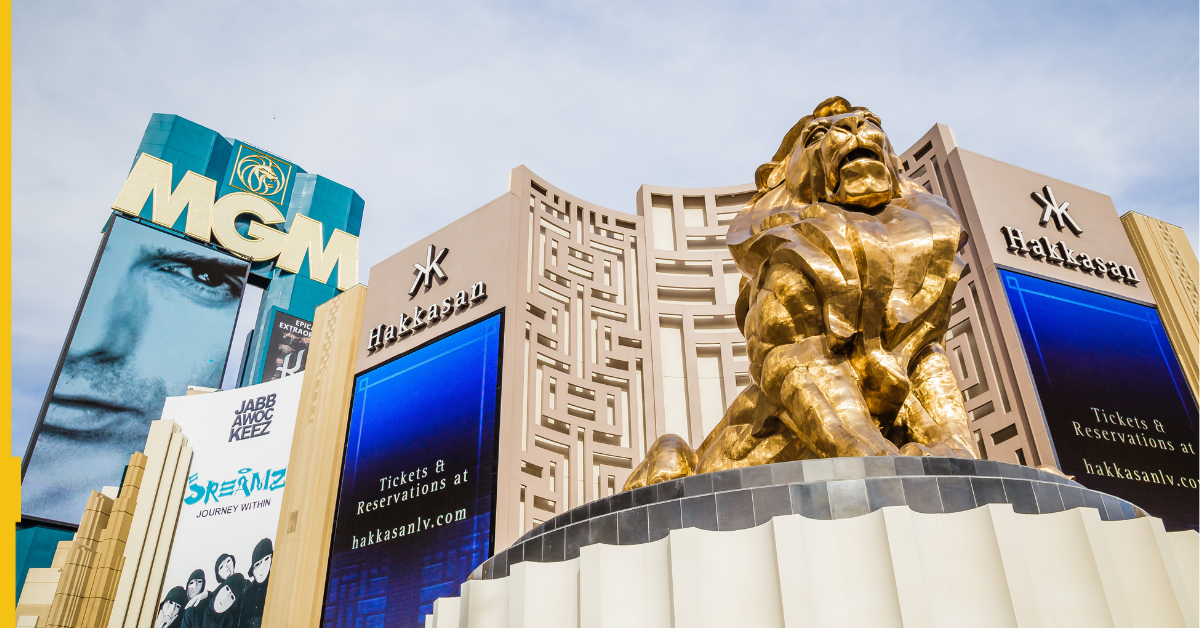