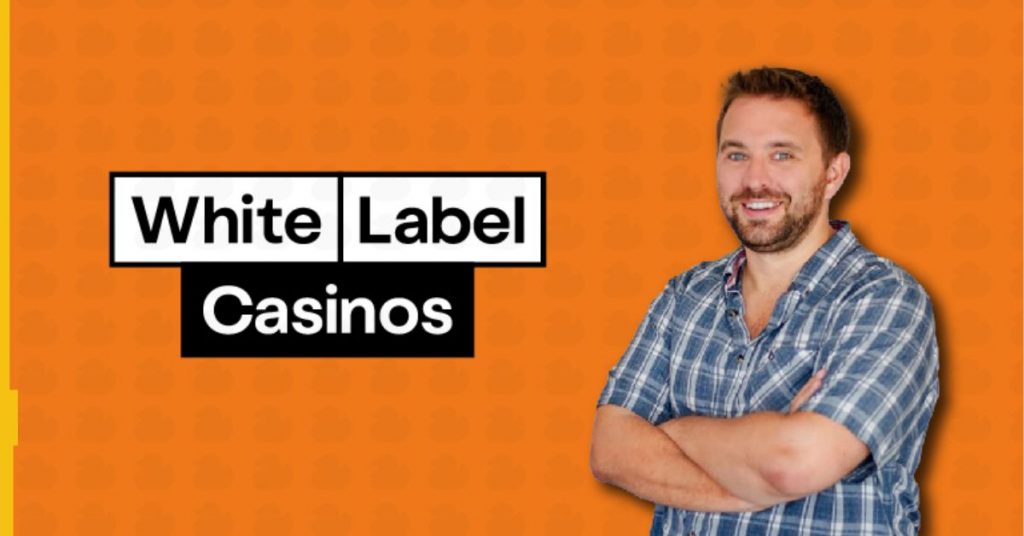 Pearson spent more than five years with Malta-based solutions provider iGaming Group, most recently in a combined role as COO, head of sales and head of the white label business.

The move has resulted in something of a mutual separation for iGaming Group, which will now be free to pursue more platform and turnkey clients in additional markets.

Its former white label business has been split off to form the new-look White Label Casinos brand, which will initially be formed of Pearson’s 40 or so existing clients.

The decision to split the business segments was made by Pearson and iGaming Group CEO Giovanni Paticchio.

The two companies will maintain a client/platform relationship but will otherwise work independently.

Phil Pearson: “White Label Casinos was formed to run and offer white label in whichever way we see fit, so we are free to explore all options globally and partner with new and exciting companies.”

“It basically allows us to do whatever we want and kind of wherever we want,” Pearson told iGaming NEXT.

“White Label Casinos was formed to run and offer white label in whichever way we see fit, so we are free to explore all options globally and partner with new and exciting companies,” he added.

Effectively, this will open up expansion possibilities for the group and Pearson is hopeful it will lead to more growth, jobs, and deals with other technology, gaming, and industry partners.

This will also allow the business to expand into more markets and more verticals. It will also launch a B2C casino brand of its own, according to Pearson.

White Label Casinos is currently licensed in Malta and Curacao, although the company is in the process of securing additional licences in Kahnawake, as well as a locally regulated licence in a soon-to-be revealed territory.

White Label Casinos, which stands to make monthly GGR of around €25m according to Pearson, will be based in a new office in Pendergardens, Malta, and will be home to around 170 staff initially from February. 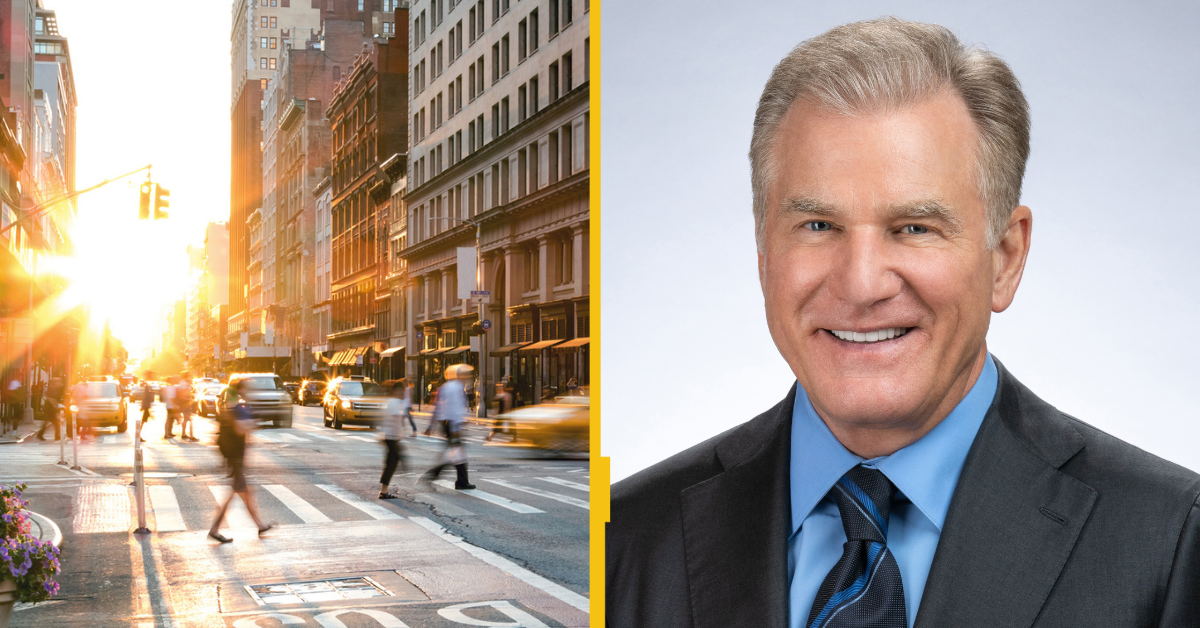 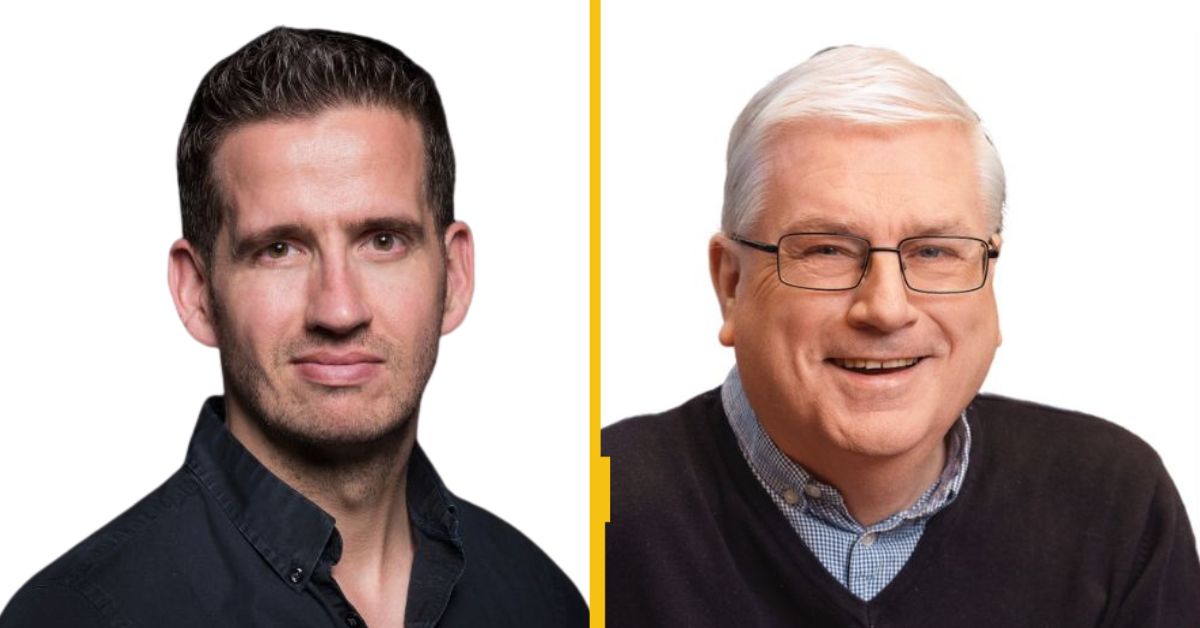 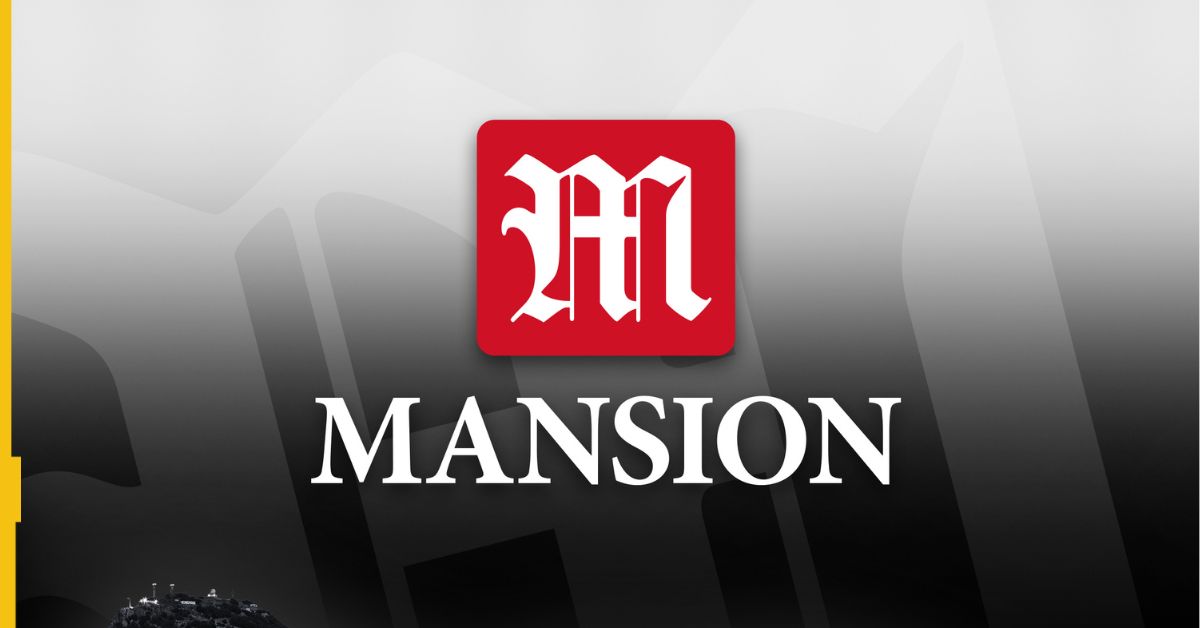