Phil Pearson: ICE London proved the world will never be the same post-Covid 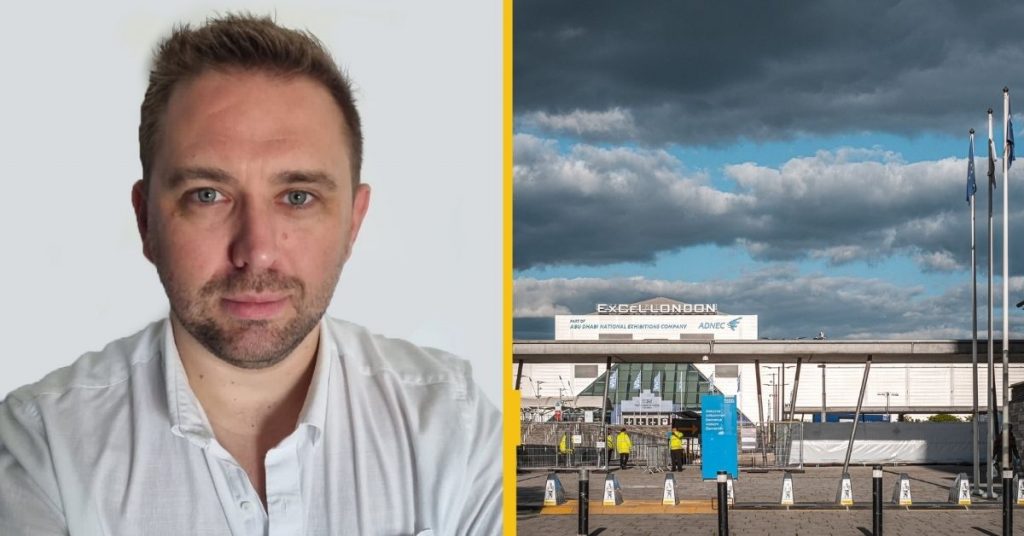 Going back as far as my LinkedIn history cares to show me, all I can find since December 2021 are posts about the recently held ICE London 2022 event. People have had little else to do for four months – myself included – so all we did was talk about going to London and how much fun it would be to be reunited with old friends and faces.

Clarion were finally able to put on a show, and they did just that.

The only problem with the show was that companies pulled out. I spoke to the MD of Clarion at the event (podcast coming soon), who was very happy about the turnout. He wasn’t embellishing or laying anything on; the turnout was decent, and the place was busy.

The pre- and post-show events were well attended, and people were genuinely happy to be touching base, rather than Zoom calling each other in a shirt with no pants on. Just me?

Once the first big land-based provider pulled out, however, the rest began to fall like dominos. Without Novomatic, Merkur decided to jump ship. Then came some big online absences, with Evolution a huge one, especially as on a recent YouTube 90-minute investor event, all they could talk about was showing new releases at ICE, and how every single game would be the best game ever. And to be fair, they probably will be.

Phil Pearson: “Usually, after ICE, my feet are on fire and I want to sleep for a month. After this one, the event felt unfinished.”

Companies continued to drop, and N9-10 and S6-10 were left as sort of a shrine to the minimalist movement. Just a load of wires and misplaced dreams to be found.

The problem was that with the drop in people attending, a lot of prospective clients fell through too. I spoke to many people during and after the event, and even ran a poll online to get some feedback on the quality of attendee.

Over 65% of respondents said they expected more people, or that those in attendance could not be classed as “new business”. I am also on that bandwagon. We met a lot of existing clients, a lot of suppliers and more payment providers than I knew what to do with – but the lack of new business there was telling.

As the big land-based players dropped out, the people who would attend for that reason, also did not show. People left the event on Wednesday to go home for Easter. Thursday was pretty much a morgue, and the show closed at 3pm, which felt like a school day.

Usually, after ICE, my feet are on fire and I want to sleep for a month. After this one, and after getting similar feedback from the industry, the event felt unfinished. It definitely feels like the show is back, and there is an opportunity to get back to normal, but people are not fully taking it.

Covid-19 has changed the world for the long term. Nothing is more apparent after reviewing ICE than that. Marketing must now adapt to find customers without relying on trade shows and events such as this once every few weeks. That being said, ICE will always remain the benchmark and people will always want to attend.

Meeting clients is very valuable, as is getting the insight into what others are doing, and discovering what content and third-party possibilities there are. But filling the ExCel each year will be a struggle going forwards, with more trade shows popping up on the calendar and regulation creating unique shows and conferences for each market.

In the next month alone, we have, or have had, CasinoBeats, iGaming NEXT NYC and NIGA (for which I would immediately recommend a name change).

The market is now flooded with events, and ironically, flooding is what happens when ICE melts.