Phil Pearson: Regulators are driving consumers offshore by refusing to work together 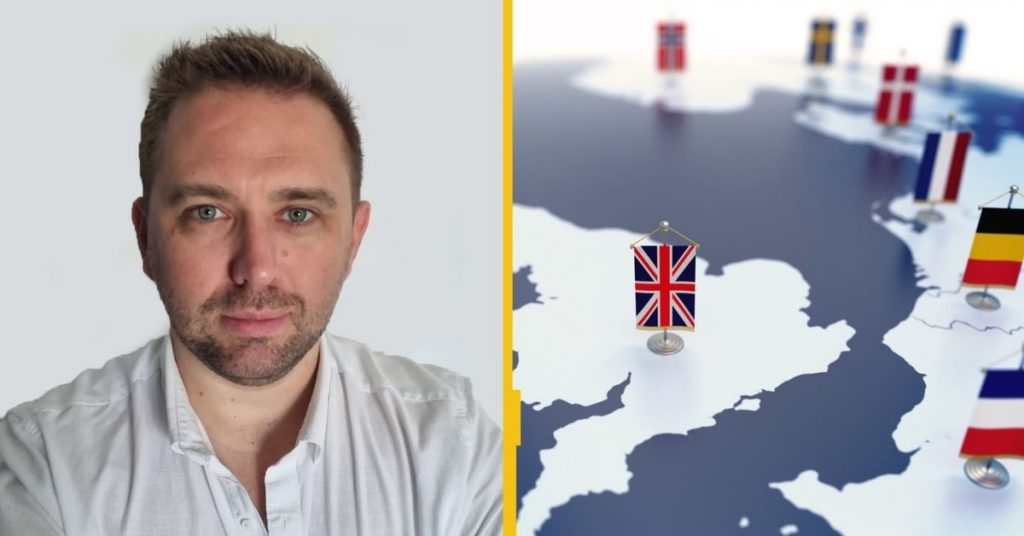 Regulators, mount up! Bonus points if you got the Warren G reference. But sadly, that is where the humour ends for now.

Regulation is designed to do many things in iGaming; player protection, taxation, a broad sense of control, games system approval and much more. In a land-based casino, this is fairly simple; you let someone build a casino or gaming establishment if they do so within the rules. You check ID at the door and you pay attention to what people do once they are inside. Slots are in cabinets and already approved, so your job is to serve some drinks and hire some dealers. Well, that is a slight exaggeration, but the premise still applies.

The problem regulators have is they don’t have much of an idea about what iGaming actually is. Even the shining examples of regulation – notably the UK and US – are inept at preventing crypto or Curacao-licensed casinos from taking their players. Why? Because the internet is full of wizardry, plenty of which is being sold by affiliates. If you know a guy in any country, you can get a bet placed. The same applies online – you just need to know a website and have a VPN.

The problem for regulators is they are trying to control this and profit from it, instead of trying to adapt to it. Look at Germany, for example. Their answer is to tax every bet and then tax company profits on top, plus limit deposits, how much you can bet and how often. You can’t even play basic live casino games. So, what would the average player do who doesn’t want to get fucked over by the tax man worse than Jimmy Carr? They turn to Google.

The keyword price of a click-through from a search for MGA-licensed casinos in whatever country is exceedingly high, as is the search volume. It would not be a stretch to say that some regulators are driving their population to gamble offshore.

The steps to fix this are oddly simple but require governments and regulators to do something unheard of – work together. It makes no sense for each regulatory framework to be different. The need for payment providers to be licensed in each authority also makes no sense, and the same goes for game providers. It makes literally no sense to have an entirely separate set of rules governing players, taxes and responsible gambling in every EU country.

It makes literally no sense to have an entirely separate set of rules governing players, taxes and responsible gambling in every EU country.

The EU exists for a reason. Use it. Create an EU-approved gaming body to cover all of this, and apply tax at rates that each individual country wants. Then have a chat, with a coffee and biscuits (all on expenses of course, we wouldn’t want to put any government officials at cost here), and decide which responsible gambling, player protection and platform frameworks work best. (Hint, a mix of Denmark and MGA works well here). Then hey presto! You have huge income from gambling taxes and you destroy the income of the shady unregulated sites that don’t pay their players. Surely that is a win/win situation?

But what do people in power want after getting into power? More power. Individual countries won’t accept this as an option because it means they are not in control; the EU body would be. Fines would be imposed by the EU and go to worthwhile causes, instead of on making gambling companies advertise their services by telling people to bet responsibly. The best way to advertise safer gambling is not to advertise it at all. It’s counterproductive. It feels a bit like producing a public service announcement for not taking cocaine by videoing a game provider party in Amsterdam.

At the end of the day, regulation won’t work until it does what it is designed to do; protect the players in that country and give them a place to gamble safely, with verified games and payment methods, under the laws of that place. That formula exists today, but while each country is doing its own (mostly moronic) thing, all it does is push unregulated sites to the forefront. Plus, the only companies with enough staff to comply with the demands of being live in multiple markets are the tier-one casinos. That means growth is being stifled and monopolies are being made for companies which pay a lot of taxes. Sometimes, by protecting your people, what you are actually doing is putting them at risk. But there are always some tax dollars thrown in so wahoo!