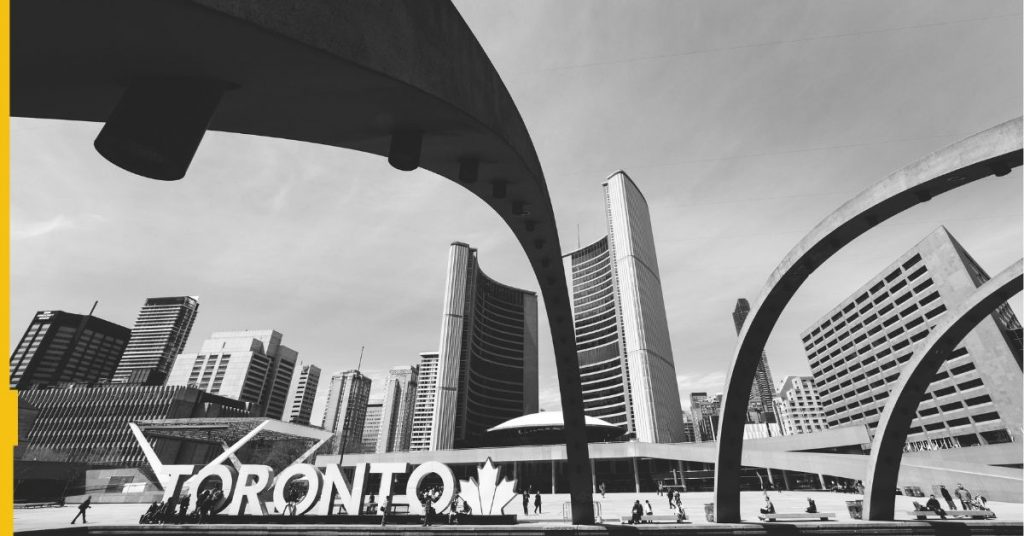 Pinnacle received internet gaming licence approval from the Alcohol and Gaming Commission of Ontario (AGCO) on 7 September, although its website is still under maintenance.

Pinnacle has long been a popular choice for sports bettors in Ontario, even before the market was regulated, primarily due to its favourable odds and large stake limits.

This will mark the first time Pinnacle – which is based in Curacao – has gone up against major sports betting operators from the US, such as DraftKings and FanDuel.

And the moment it is live in Ontario, Pinnacle will have more legal Ontario customers than all of those operators combined, including the 'dot-dot-dot'.

Elsewhere, Entain announced today (9 September) that its Sports Interaction brand has also sealed a gaming licence to operate in Ontario.

The brand is the fourth to go live in the province under the Entain corporate umbrella, alongside bwin, Party and BetMGM.

London-listed Entain acquired Canadian sports betting operator Avid Gaming – the owner of Sports Interaction – in February for around C$300m to get a foothold in the market.

According to Entain, Sports Interaction is one of the biggest and best-known brands in Canada, alongside the aforementioned Pinnacle and also Super Group, which is now live in Ontario with its Betway brand for sports betting and Spin brand for online casino.

Robert Hoskin, chief governance officer at Entain, said: “We’re really pleased with our performance so far across our stable of brands in Ontario, and in particular to have secured a licence for our Sports Interaction brand in this highly competitive market.

“Since we acquired Sports Interaction earlier this year, we have bolstered our team on the ground as part of the integration to really capture the exciting growth opportunity ahead.

“It has the potential to be a significant market with a large, engaged and passionate sports fan base. As a global leader in sports betting, gaming, and interactive entertainment, this aligns with our strategy to be a leader across our regulated markets,” he added.

Ontario did things slightly differently when it decided to regulate online gambling. Instead of punishing formerly grey market operators, they have been allowed to remain active in the province on the condition that they have put the wheels in motion to apply for a licence.

Canadian Gaming Association CEO Paul Burns: “The reality is that Canadians have had access to online gaming and online sports betting from offshore operators for 10, 15, and in some cases 20 years.”

This has been enforced alongside a transition period for local operators, which expires on 31 October 2022. As a result, we should expect more licence recipients in the coming weeks.

While many were quick to dismiss the results as disappointing when compared to US states with smaller populations, Canadian Gaming Association president Paul Burns believes the Q2 results simply reflect the reality of the province’s soon-to-end transition phase.

“The reality is that Canadians have had access to online gaming and online sports betting from offshore operators for 10, 15, and in some cases 20 years,” he explained.

“I think that’s why comparisons [with other markets] may be fairer around the end of 2022 or Q1 2023, because of the way the transition phase has gone,” Burns added.