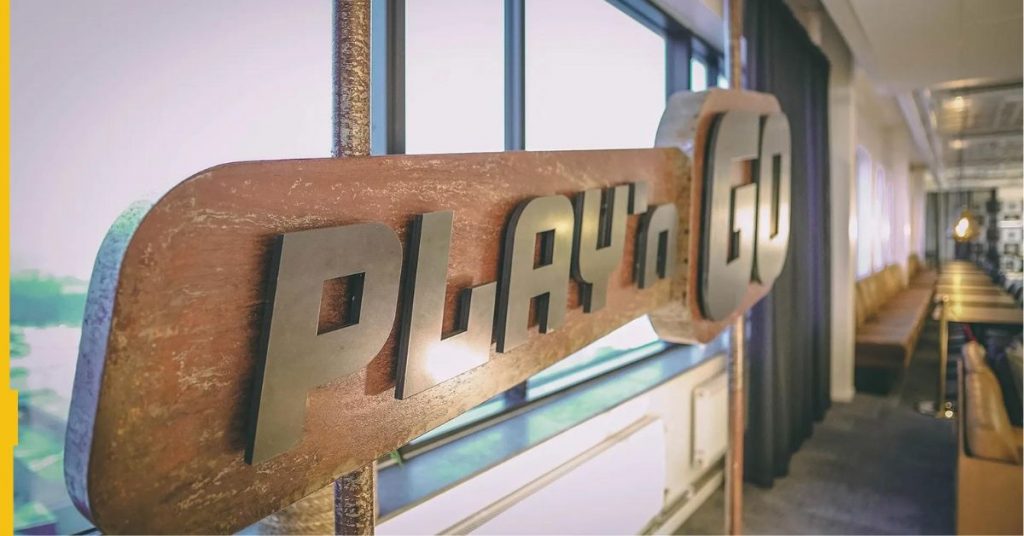 Gaming supplier Play’n GO has entered the US online casino market for the very first time.

The Swedish business has secured a Provisional Internet Gaming Supplier (B2B) licence in Michigan, one of six US states to offer regulated iGaming in the country.

Starting in the Wolverine State, Play’n GO will now launch its vast collection of slots titles in the US market, including Rich Wilde and the Book of Dead, Reactoonz and Rise of Olympus.

Play’n GO has already released 27 slots titles in 2022. The supplier plans to expand into additional US states in the future.

Play’n GO CEO Johan Törnqvist described the launch as a “landmark moment” in the history of the company and said it was “uniquely positioned” to succeed in the US market.

Play’n GO CEO Johan Törnqvist: “Our aim is to see Play’n GO games become as beloved in the US as they are in every other regulated market around the world.”

He said: “We started by designing casino games specifically for mobile before the smartphone even existed, and now are breaking into America as the leading supplier to more than 25 regulated markets globally which is such a credit to everyone at Play’n GO.

“Our aim is to see Play’n GO games become as beloved in the US as they are in every other regulated market around the world.

“We know that each regulated market is different, and that this will take time in the US, but we are absolutely committed to expanding our footprint across the country.

“We’ve become a leader in regulated markets by focusing on the player and creating games that entertain above everything else.

“We believe this gives us an edge in the US, but we’ll be taking nothing for granted and look forward to listening, learning and adapting so we can provide the very best casino entertainment to US players,” he added.

iGaming NEXT understands that Play’n GO has already built a team of around four employees in the US across two locations: Las Vegas and Washington DC.

The supplier intends to grow its US-facing sales, account management and marketing teams before opening a US office, with the location still to be determined. 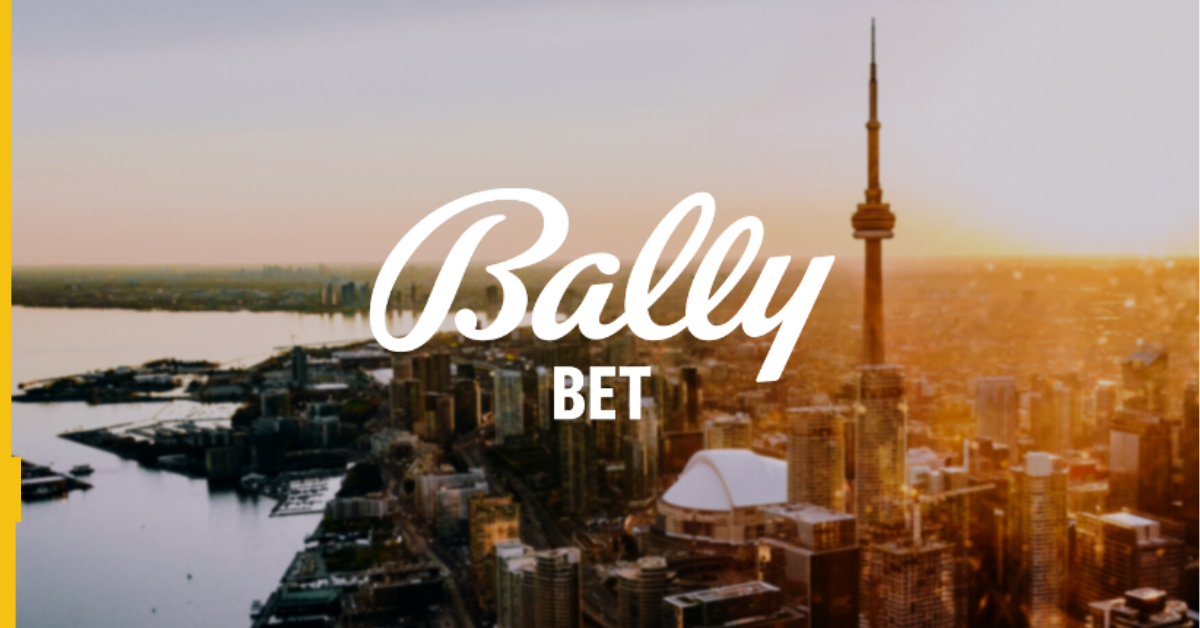 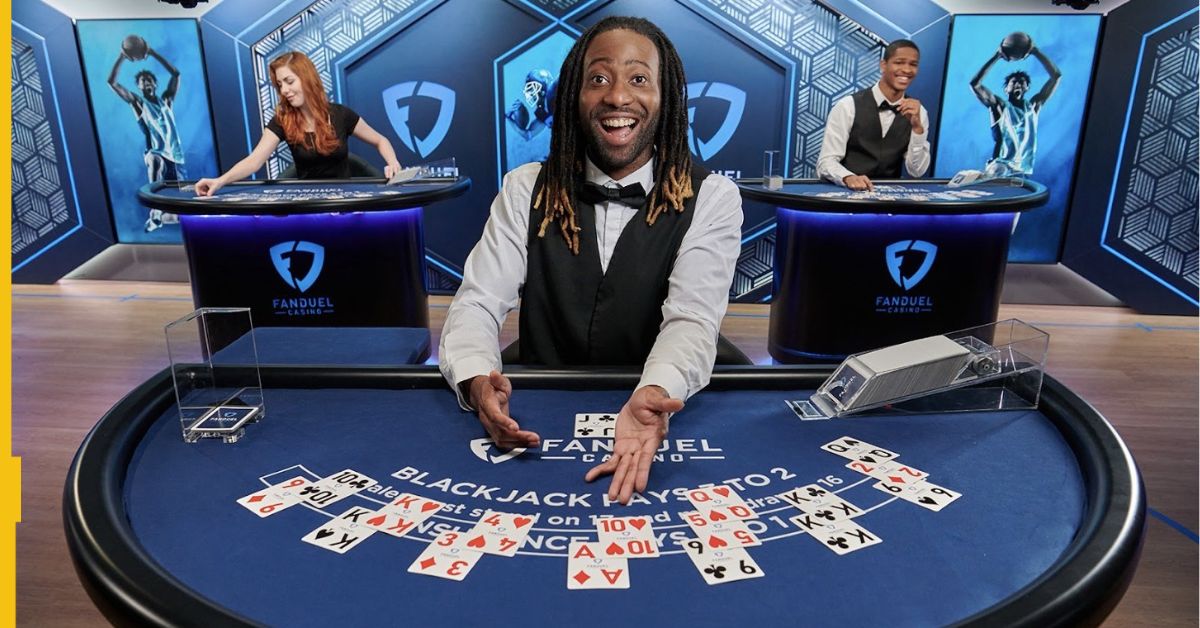 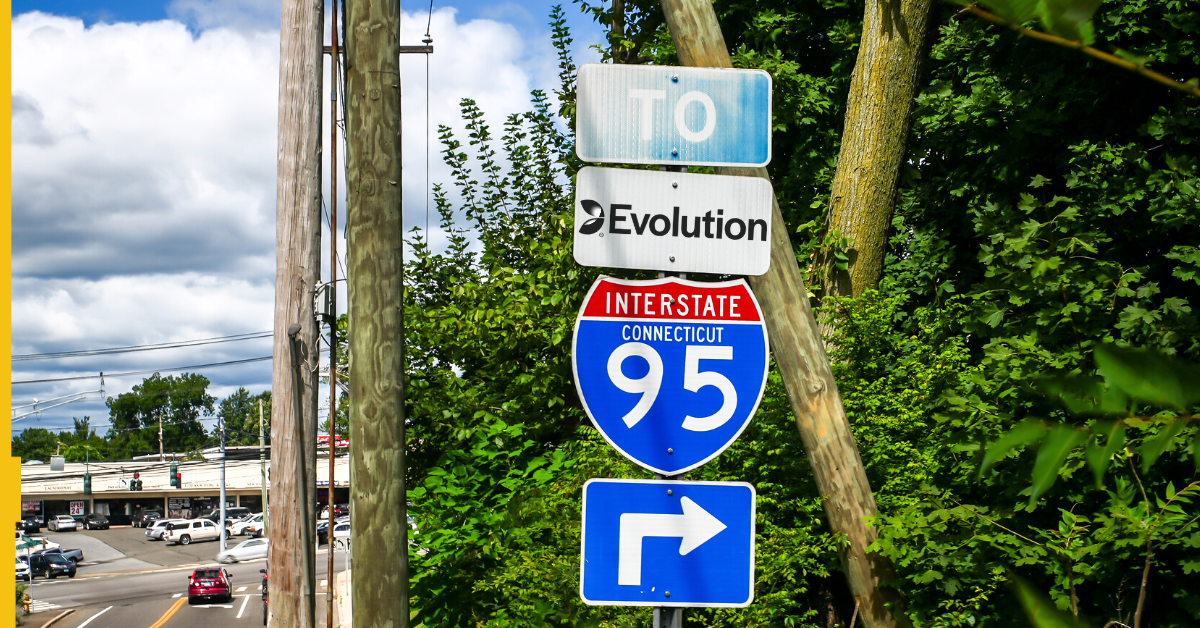