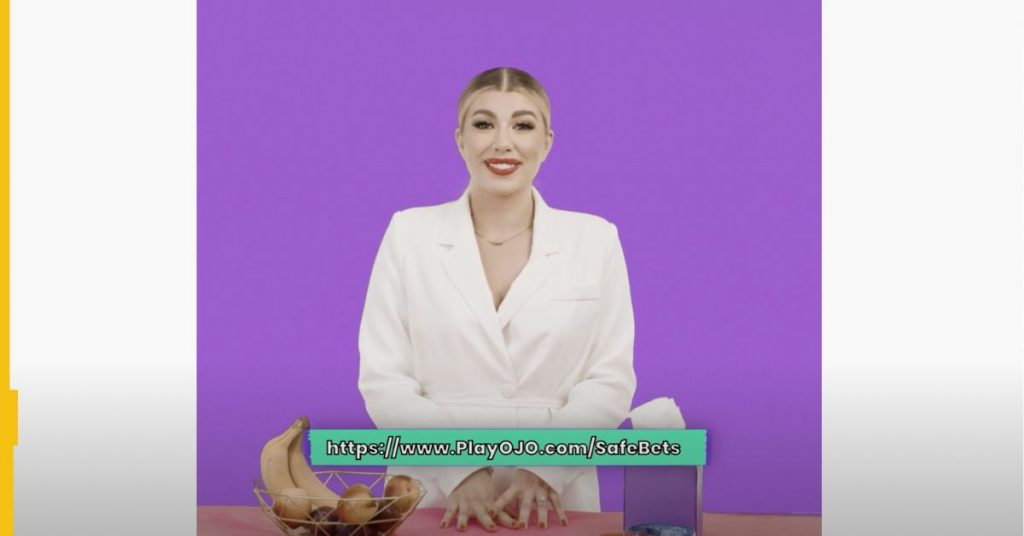 Casino operator PlayOJO triumphed at the UK Social Media awards this month by taking home the gong for Best Use of Social Media for Entertainment.

The company won the coveted award ahead of Netflix, Sky and Now TV for its “Safe Bets” video campaign.

The safer gambling short starred Love Island contestant Olivia Bowen and was produced as a parody of a cringeworthy safe sex educational video.

The primary ad shows Bowen in a lab coat, dishing out safer gambling tips in a manner akin to a 1970s or 80s safe sex educational film.

The unusual campaign, which was widely shared across Instagram and Twitter, was rewarded for its risqué approach and ability to capture viewer attention through humour and safer sex innuendos.

While in character, Bowen managed to showcase the SkillOnNet-powered brand’s deposit limit options, as well as its 24/7 virtual assistant and take a break functionality.

Players could then put what they learnt to the test through a quiz, which gave away unique PlayOJO-branded condoms as a prize.

Judged by a leading panel of marketing experts, the UK Social Media Awards celebrates the creativity and innovation of the year’s outstanding social media campaigns.

The judging method is a rigorous two-step process that includes pre-scoring to determine shortlists and judging meetings where entries are discussed and evaluated in detail.

PlayOJO CMO Peter Bennett said: “It is an absolute privilege to once again be recognised by the UK Social Media awards. Having picked up two awards at last year’s event, we are proud to have been able to continue our great work in engaging our audience via social media.

“In a continuing theme, this year’s campaign was also focused on responsible and safer gaming, something we, as one of the UK’s top online casino and bingo operators, are striving to lead the pack on.

“Player safety is at the forefront of everything we do as a business and is an important part of our advertising and social media strategy.

“I’d also like to take this opportunity to thank not just the amazing team and marketing agency Cubaka, but also the judges for recognising what we set out to achieve with our campaign,” he added. 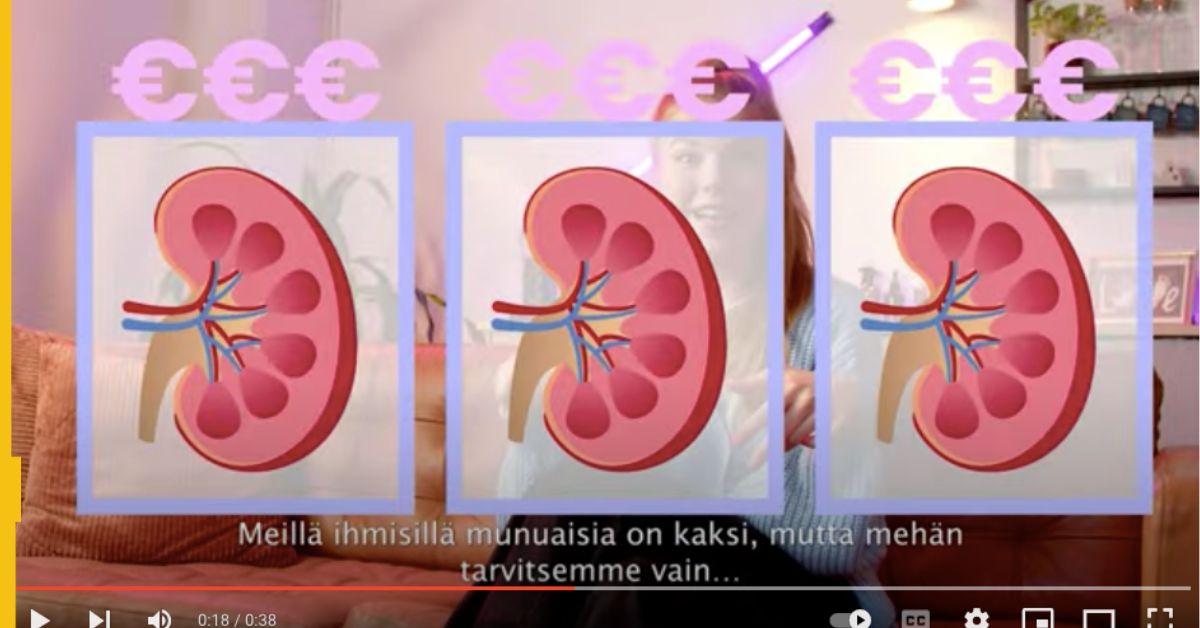 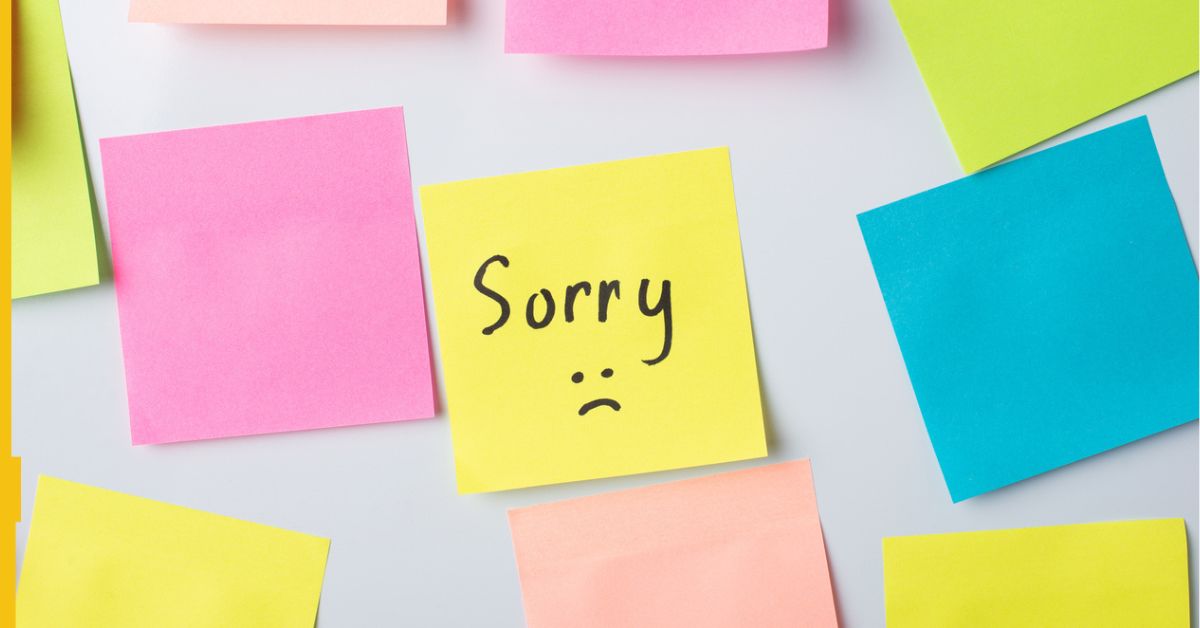