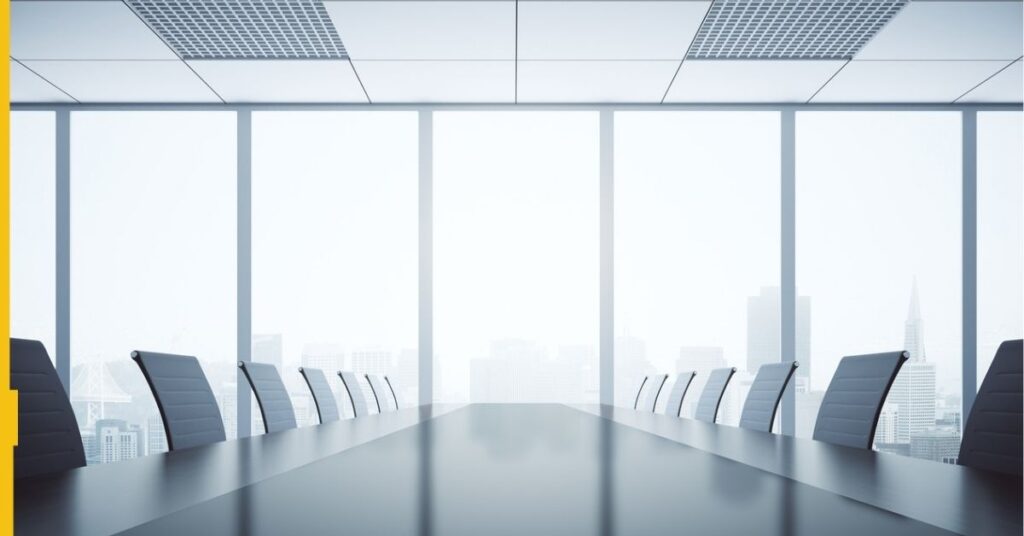 Playtech’s board of directors has once again urged shareholders to vote in favour of Aristocrat’s 680p per share offer to acquire the company.

The board was forced to release a statement reiterating its position on 26 January after a Sky News article suggested it was looking to dismantle and sell off its separate divisions should the £2.7bn Aristocrat offer be voted down at a general meeting on 2 February.

“While Playtech has made significant strategic and operational progress and is in a strong position for the future, Aristocrat’s proposal provides an attractive opportunity for shareholders to accelerate the delivery of Playtech’s longer-term value,” said the supplier.

A favourable vote for Playtech is reportedly in jeopardy due to a group of Asian-based shareholders, accounting for roughly 25% of the firm’s shares, working in tandem and allegedly seeking to block the Aristocrat deal for reasons which have yet to be confirmed.

Playtech requires the backing of 75% of shareholders to vote the deal through but is lacking confidence due to a lack of engagement from shareholders over their voting intentions.

“The board continues to seek engagement with all of its shareholders regarding the Aristocrat offer,” said the London-listed supplier in a statement last week.

“The absence of customary levels of engagement means that the board is approaching the Court and General Meetings without a clear understanding of whether these shareholders are supportive of the Aristocrat offer.”

Should Aristocrat’s acquisition fall through, Playtech could be forced to pursue other options, including the sell-off of separate business segments, as first suggested by Sky.

Playtech’s Italian-facing B2C operation led by Snaitech is known to have its admirers and it could also look to offload its unregulated Asian business to facilitate a future sale.

The provider is also a 49% shareholder in Latam leader Caliente, which has been linked with a $2.5bn SPAC spin out on Nasdaq in the US.

Australian gambling technology provider Aristocrat is currently the only company in the running to acquire Playtech.

Hong Kong asset management firm Gopher Investments – which has already purchased Playtech’s financial trading division Finalto for $250m – pulled out of a takeover of the whole company in November 2021.

Eddie Jordan-led JKO Play was the next suitor to withdraw its interest in Playtech amid a rumoured 750p per share offer, citing concerns the deal would be blocked by the rebelling group of Asian shareholders.