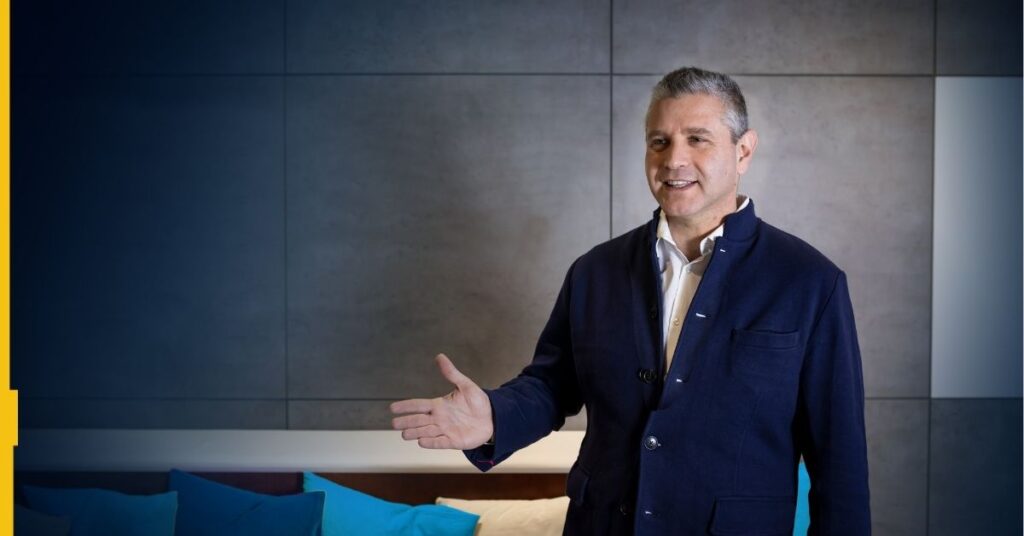 Earlier this month, Playtech announced it had released TTB from Takeover Code restrictions which would otherwise prevent the fund from making an offer for the company.

The fund was previously banned from putting forward an offer under the Code, because it had advised Gopher Investments on an earlier bid for Playtech last year.

But following the collapse of Aristocrat’s 680p per share offer – which had been unanimously recommended by Playtech’s board of directors – TTB was free to make an offer for Playtech on behalf of an investor group.

While no formal proposal has been made, Playtech said any forthcoming offer was likely to  be made in cash.

Now, both Weizer and former Playtech director and CEO Tom Hall are confirmed to have approached TTB in order to explore the possibility of participating and collaborating in a future offer.

As a result, the supplier’s board will now form an independent committee consisting of all of its directors, excluding Weizer, to consider all matters relating to any possible offer from TTB and any other M&A proposals it receives.

Playtech was clear in pointing out that this is not an announcement of a firm offer, and that there can be no certainty as to whether Weizer or Hall will participate in the TTB investor group, or that a formal offer will materialise.

TTB was already in the driving seat to acquire Playtech and now looks odds on considering its relationship with the current CEO.

In January, The Times reported that Hall had been acting as a conduit for a group of Asian investors said to be seeking to block Aristocrat’s takeover.

At Playtech’s general meeting in early February, shareholder votes in favour of the Aristocrat deal fell well short of the 75% approval rate required by Isle of Man law, with just 56% in favour.

In a note to investors, Peel Hunt analyst Ivor Jones said: “On balance this is positive; the most knowledgeable participant in the bid process [Weizer] sees a reasonable prospect of TTB’s possible offer being accepted by shareholders.

“On the other hand, a competing bid seems less likely since any competing bidder would struggle to become comparably well-informed about Playtech and, when evaluating a possible offer from TTB, shareholders would have to consider the valuation implications of losing the CEO post a failed bid,” he added. 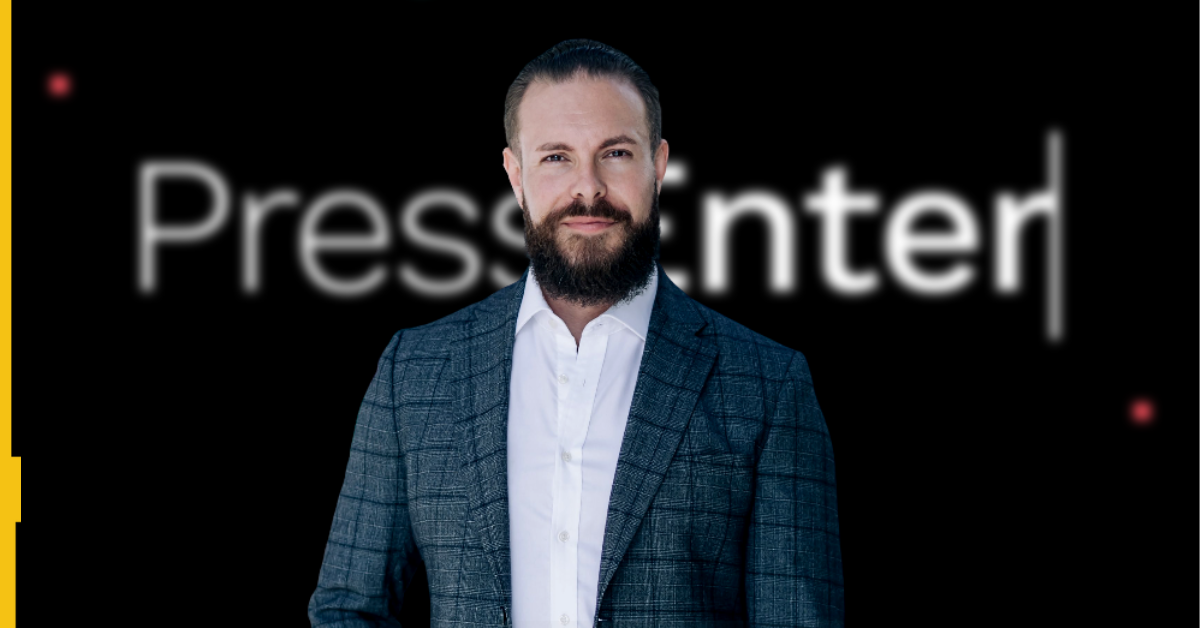