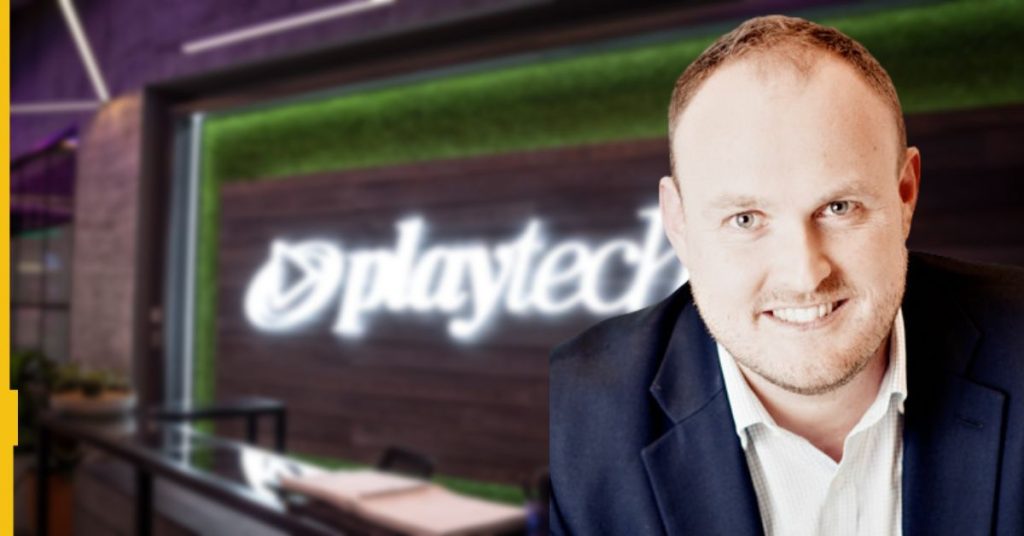 Playtech CFO Andrew Smith will step down at the end of November for personal reasons after more than seven years in the role.

Smith will be succeeded as Playtech CFO on that date by Chris McGinnis, who is currently the company’s deputy CFO and director of investor relations.

Playtech chairman Brian Mattingley said: “On behalf of the board, I would like to thank Andy for the contribution he has made to Playtech over the past seven years, and in particular since taking over as CFO in 2017.

“Andy has played a crucial role at the company, helping to steer the business through the pandemic, including delivering a record half year performance in H1 2022, and leading the recent successful refinancing of Playtech’s external debt in light of the upcoming bond maturity.

“We wish him all the best in his future endeavours,” he added.

Playtech chairman Brian Mattingley: “Andy has played a crucial role at the company, helping to steer the business through the pandemic, including delivering a record half year performance in H1 2022.”

Last month, Playtech entered into an amended €277m revolving credit facility and announced it would redeem €330m in senior secured notes as part of a refinancing of its existing debt facilities.

Mattingley said of his promotion: “I am delighted that Chris will be joining the board as CFO.

“In addition to his deep knowledge of Playtech and the sector, he brings a strong set of financial and strategic skills that will be invaluable as the company looks to deliver further growth.

“I am very much looking forward to continuing working with him as we execute against our strategy in the coming years,” he added.