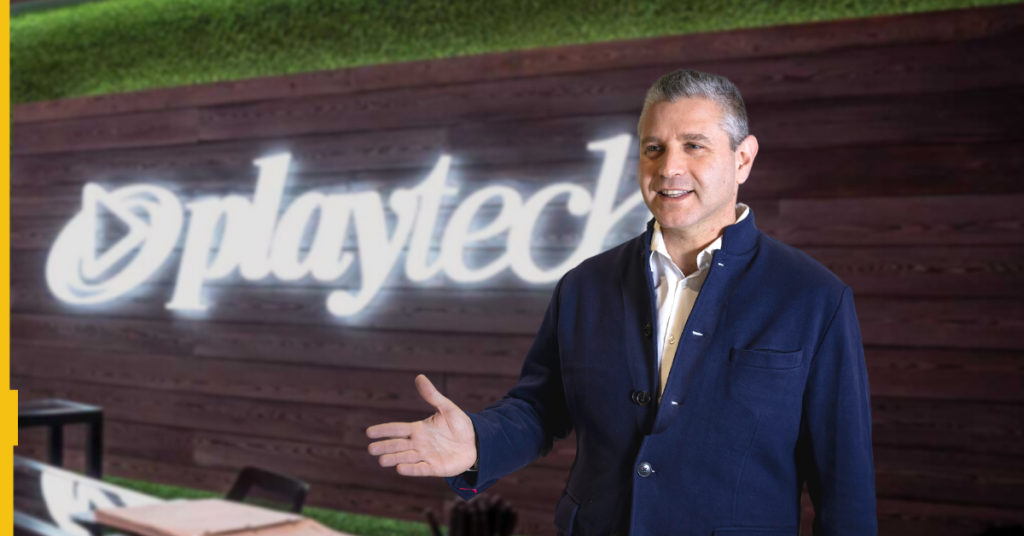 Playtech shares are trading higher today (15 June) after the supplier received all required regulatory approvals for the sale of its Finalto financial trading division to Gopher Investments.

The sale was agreed in September last year, with an all-cash price of $250m approved by Playtech shareholders at the firm’s general meeting in December.

In line with the agreement with Gopher, Playtech said it expects the sale to complete on 30 June.

The supplier added that the completion of the transaction is a significant step in its strategy to simplify the group and focus on its technology-led offering as a ‘pureplay’ gambling business across B2B and B2C.

Playtech’s overall business remains a candidate for acquisition, despite a 680p per share offer from Australian supplier Aristocrat collapsing earlier this year.

In the wake of that deal falling through, TTB Partners – which had advised Gopher Investments on its acquisition of the Finalto division – was released from Takeover Code restrictions which would otherwise have prevented it from making an offer for the business.

Peel Hunt analyst Ivor Jones: “Shorn of Finalto, the B2B and B2C arms of the group should be attractive targets in this M&A-driven sector, and we still hope to see a route into the US for Caliente.”

Playtech CEO Mor Weizer, and former director and CEO Tom Hall, were subsequently confirmed to have approached TTB in order to explore the possibility of participating and collaborating over a future offer to buy Playtech.

As a result, Weizer was excluded from an independent committee formed by Playtech’s other directors to assess any M&A proposals at the business.

An update on the Playtech acquisition saga is expected on Friday, which marks the 17 June deadline by which TTB Partners must place a formal bid for the firm, if indeed it chooses to make one.

On TTB, Peel Hunt analyst Ivor Jones said in a note to investors: “We will not be too despondent if no bid emerges – Playtech has been trading strongly but not able fully to set out its investment stall while subject to a bid.

“Shorn of Finalto, the B2B and B2C arms of the group should be attractive targets in this M&A-driven sector, and we still hope to see a route into the US for Caliente.”

Playtech said in its Q1 2022 financial report that “positive progress” had been made in discussions with TTB, but that there could still be no certainty as to whether a concrete offer would be forthcoming.