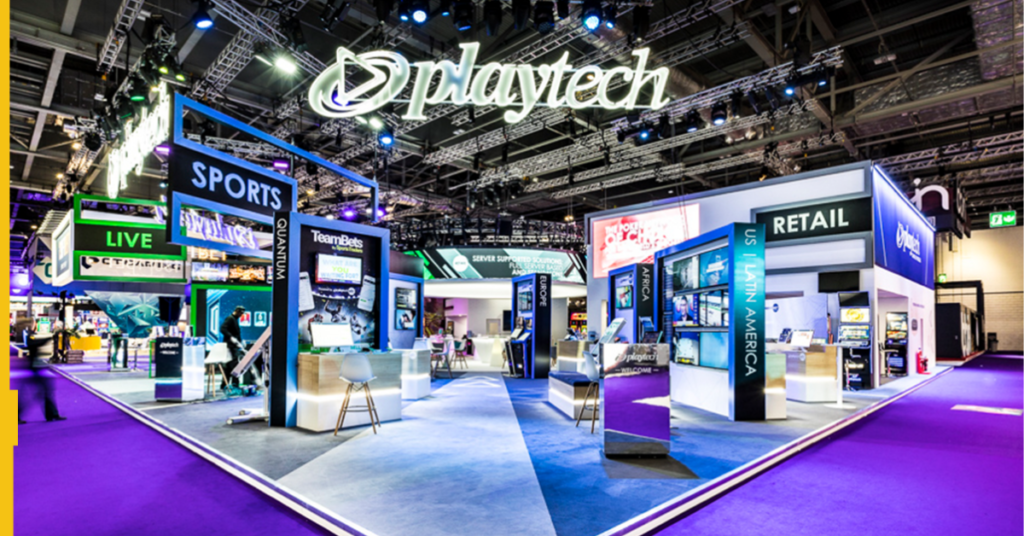 Playtech announced in a statement today (3 February) that it has released TTB from Takeover Code restrictions which prevented the fund from making an offer for the business.

Crucially, the release means that TTB is no longer blocked from making an approach for the company for a six-month period. It was previously banned because it advised Gopher Investments on an earlier bid for Playtech last year.

Gopher, which has already agreed to purchase Playtech’s financial trading arm Finalto, pulled out of the running to acquire Playtech in November.

This restriction has now been dropped with the consent of Playtech’s executive board.

At yesterday’s general meeting, shareholder votes in favour of the Aristocrat deal fell well short of the 75% approval rate required by Isle of Man law, with just 56% favouring the deal.

A significant minority group of investors based in Asia had been expected to block the acquisition after refusing to enter into a dialogue with either Playtech or Aristocrat in the period leading up to the vote.

TTB will now be free to make an offer for Playtech “on behalf of an investor group to be formed and advised by it,” according to a statement from the supplier, giving Playtech shareholders hope that a takeover of the company could still occur.

This was reflected in the share price. Early trading saw Playtech’s share price rocket as high as 667p, just shy of Aristocrat’s 680p per share offer price. After a volatile morning, the stock is trading at 647p at the time of writing.

In accordance with Takeover Code rules, the six months following Gopher’s announcement that it would not make a firm offer for Playtech is still considered a restricted period.

As a result, TTB will not be required to specify a deadline by which it will either make an offer or confirm that it does not intend to make an offer, until the restricted period has ended.

Playtech pointed out that no offer has yet been made and there can be no certainty as to whether the interest will result in an offer. However, any offer that may be made is likely to be in cash, it said.

Playtech was considering a potential carve up of the business after the Aristocrat takeover failed. The TTB interest means it may still avoid that scenario as an acquisition of the entire company could still be on the cards.