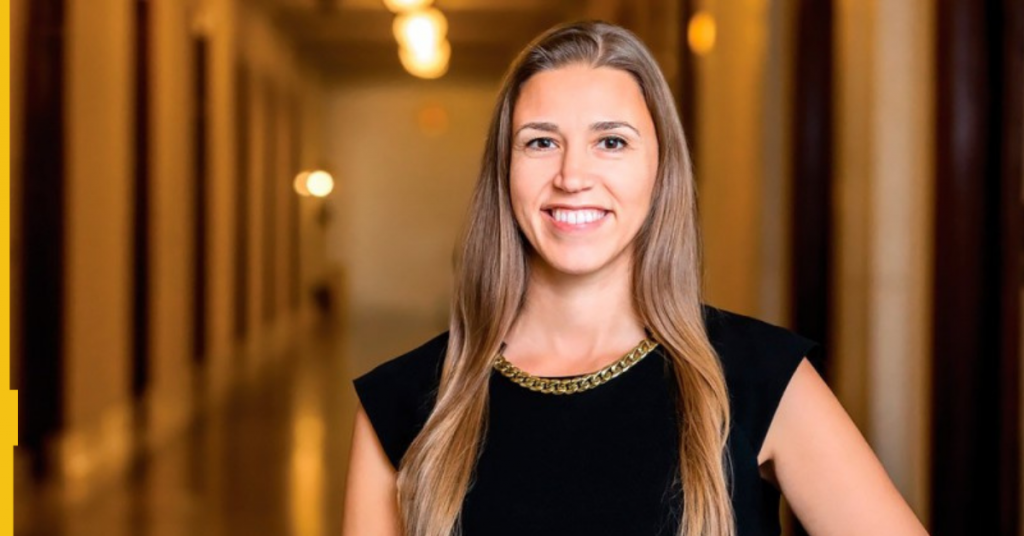 The ongoing case between gambling supplier PlayUp and its former US CEO could go to trial after a US court rejected an appeal by the company to enforce an injunction against Dr. Laila Mintas.

The case began in December 2021, after PlayUp accused Mintas of sabotaging a sale of the business to crypto exchange FTX by making disparaging comments to the buyer’s leadership team during negotiations.

A temporary restraining order against Mintas was subsequently granted by the US District Court for Nevada, after judge Gloria M. Navarro agreed with PlayUp’s claim that Mintas was in breach of her contract.

However, as the case developed, the district court subsequently denied a motion for a preliminary injunction against Mintas in January, causing PlayUp to lodge an appeal with the United States Court of Appeals for the Ninth Circuit – a federal court of appeals with jurisdiction over the district courts in nine states in the western US, including Nevada.

That court yesterday (18 July) upheld the district court’s ruling that PlayUp had not met the accepted requirements for a preliminary injunction.

The court determined that PlayUp failed to meet several of those factors, namely the likelihood of its success based on the case’s merits.

An alternative standard based on a sliding scale may also be used in similar injunction cases, although the court ruled that PlayUp’s injunction request did not meet these alternate criteria either.

The full ruling can be read here.

PlayUp CEO Daniel Simic: “While PlayUp awaited the Ninth Circuit to reverse the decision, we are nonetheless pleased that the court made it very clear that the case in the US will be held on the merits at trial.”

Instead, the Court of Appeals supported the district court’s original ruling that it appeared “more likely” that Mintas had properly “exercised her executive responsibility and that she was turned into the scapegoat” for the failed acquisition agreement.

It also agreed that there was “substantial evidence” that her comments were not the reason behind the failed sale.

The court made clear, however, that it does not necessarily expect one party or the other to succeed on its merits if the case proceeds to trial. It merely concluded that the district court’s denial of PlayUp’s motion for preliminary injunction did not constitute an abuse of discretion.

Speaking to iGaming NEXT, PlayUp CEO Daniel Simic said: “While PlayUp awaited the Ninth Circuit to reverse the decision, we are nonetheless pleased that the court made it very clear that the case in the US will be held on the merits at trial.

“In the meantime, we are focussing on the swift progression of the separate proceedings presently underway in the US District Court (Nevada) and Australian Federal Court (where restraint orders are also currently in place).”

Amid the controversy of the case, PlayUp quietly revealed earlier this month that it was still exploring alternative options to the failed acquisition, “including strategic partnerships, a sale of the company or other possible transactions.” 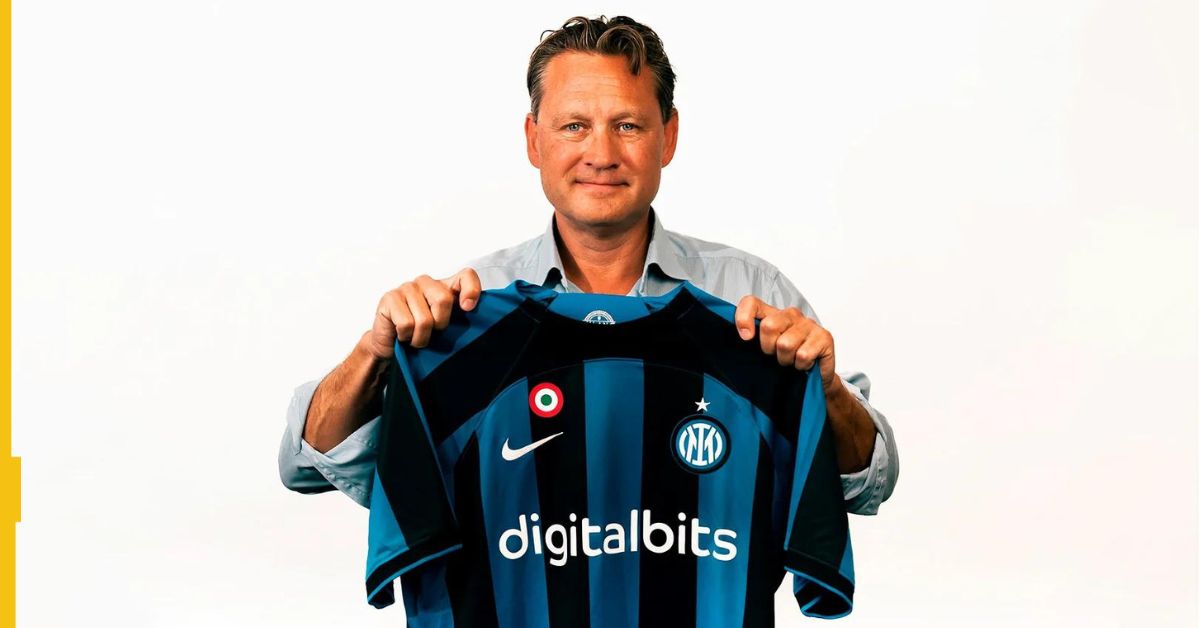