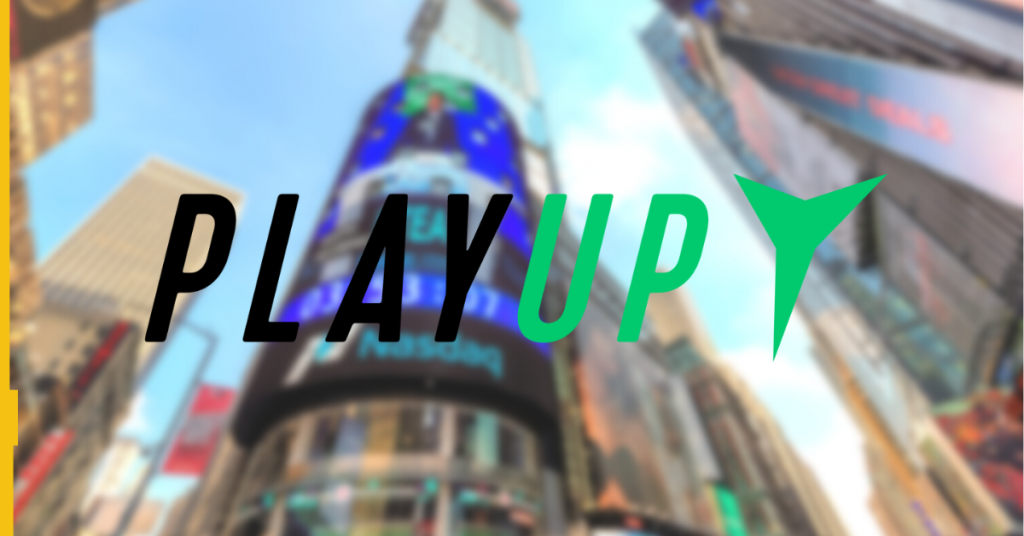 According to a letter addressed from IGAC to PlayUp dated 6 January 2023, the SPAC has decided to terminate a business combination agreement previously signed in September 2022.

Under the terms of the agreement, PlayUp was required to deliver its audited financial statements to IGAC no later than 31 October 2022.

PlayUp also failed to provide a draft parent registration statement to IGAC, relating to a scheme implementation deed – an agreement between the two parties setting out key conditions for the merger.

Those breaches of previously agreed terms were considered sufficient reason for IGAC to terminate the agreement, as they “have caused undue delay and are not capable of being cured in a manner that would permit the closing to occur by the end date,” according to the letter.

Originally agreed on 22 September last year, the SPAC merger valued PlayUp at $350m and would have seen it list on Nasdaq at some point during the current quarter.

When the deal was first announced, IGAC said it believed the operator was uniquely positioned to build the first fully integrated technology platform where customers could engage in a variety of betting types, including daily fantasy, fixed-odds, casino, esports, lottery and sweepstakes, under a single account and digital wallet from any jurisdiction where such activities are permitted.

Now the deal has collapsed, IGAC will dissolve and liquidate on 11 January before redeeming all of the outstanding shares of class A common stock that were included in the units issued in its initial public offering.

The redemption price of the shares will be approximately $10.12 after taking into account the removal of a portion of the accrued interest in the trust account to pay taxes and for dissolution expenses.

As of the close of business on 11 January, the Public Shares will be deemed cancelled and will represent only the right to receive the redemption amount.

At the time the SPAC merger was first agreed, PlayUp had already failed in one attempted sale of the business, to the recently-collapsed cryptocurrency exchange FTX.

The collapse of that deal led to a drawn-out legal battle between the business and its former US CEO Dr. Laila Mintas, who was accused by PlayUp of deliberately scuppering the deal.

US courts determined, however, that Mintas had properly “exercised her executive responsibility and that she was turned into the scapegoat” for the failed acquisition agreement.

They also agreed that there was “substantial evidence” that her comments were not the reason behind the failed sale.