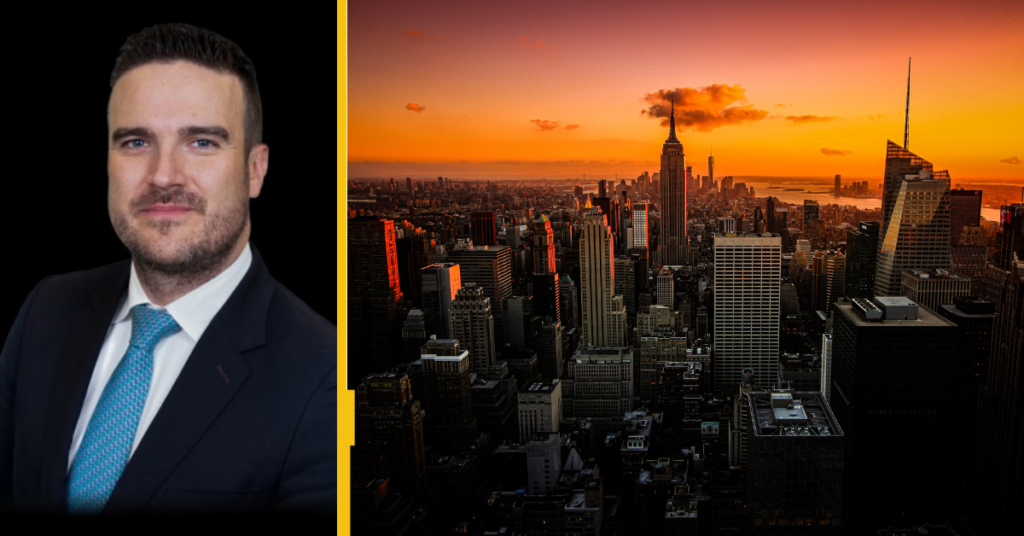 The ASX-listed operator took its first wager at around 10pm local time yesterday (24 January), after being approved for a licence in the state in November of last year.

The New York State (NYS) Gaming Commission required PointsBet, along with the state’s eight other approved licensees, to pass certain regulatory checks and requirements before launching in the Empire State.

When the market first opened on 8 January, only four of those nine operators were able to launch their products; FanDuel, DraftKings, BetRivers (Rush Street Interactive) and Caesars.

Entain and MGM Resorts’ joint venture BetMGM subsequently launched on 17 January, and PointsBet’s entry into the market yesterday marked the sixth operator to launch in the state so far.

“Launching in New York is a significant milestone for PointsBet, being one of nine approved online sports betting operators in the state,” said Johnny Aitken, PointsBet USA CEO.

“New York’s passionate sports fans and bettors will now have access to the fastest online sports betting product in market, with a live, in-game betting experience that PointsBet controls through our proprietary technology and world-class team.”

PointsBet group CEO Sam Swanell, added: “This marks a momentous day for PointsBet in officially launching within the state of New York, poised to be one of the largest markets in the US.

“The PointsBet team is excited to prove our reputation and consistent ability to deliver a world-class experience to New York sports bettors.”

PointsBet plans to promote its brand in the state via a partnership with NBC Sports, using the media giant’s television and digital assets to increase brand awareness.

NBC Sports provides the operator with year-round, multi-platform media and marketing opportunities across its portfolio of events, including gameday integrations across SportsNet New York, the regional broadcast home of the New York Mets MLB team.

Preliminary market results published by the NYS Gaming Commission showed that Caesars Sportsbook had taken an early lead in the market, with both handle and revenue for the brand ahead of FanDuel during the market’s opening eight days.

Caesars generated $22.7m in revenue from $257.7m in handle between the market’s 8 January launch and 16 January, accounting for almost half of the $48.2m in GGR generated by the four operators which were live during the period.

However, a large proportion of that handle is likely to be free bets at this early stage, with operators offering generous bonus offers to acquire customers in an ultra-competitive environment.

While not all of the approved licensees are yet operational, these early figures suggest an annual GGR of around $2.2bn across the market, from handle of around $27.5bn.

Such figures would propel New York to become the largest sports betting market in the US by a significant margin, with the current largest market, New Jersey, generating $816.0m in sports betting revenue for operators in the full year 2021.

Amid broader downturns across gambling stocks and the public markets, PointsBet shares are trading at A$5.21 at the time of writing, down 27.3% from the A$7.17 price recorded at the beginning of 2022. 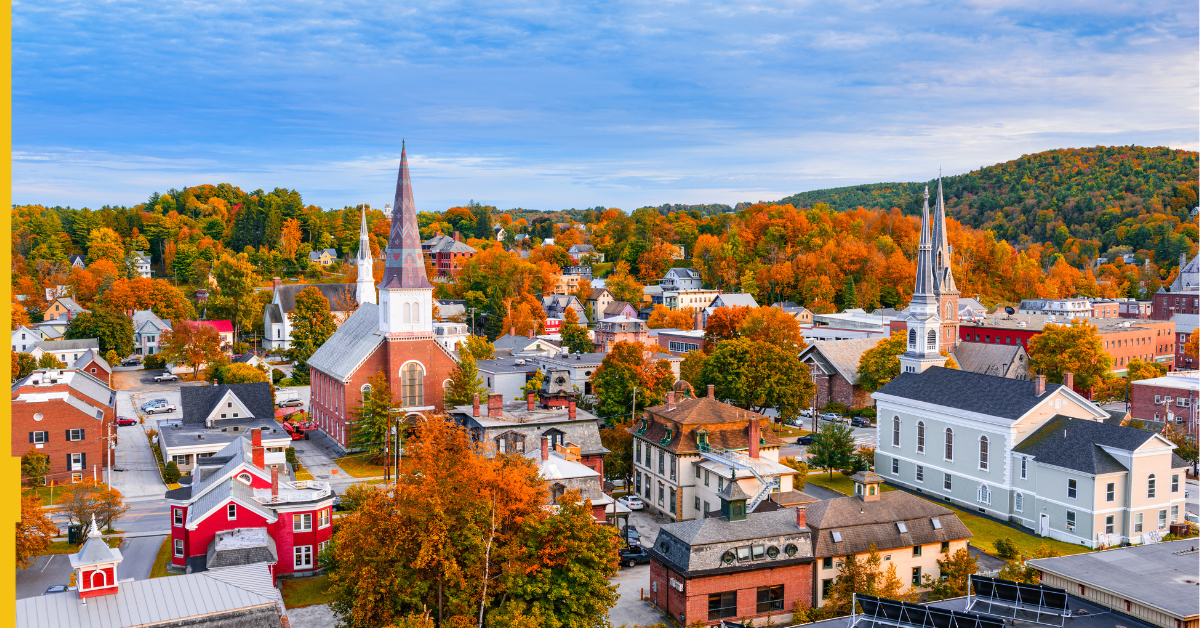 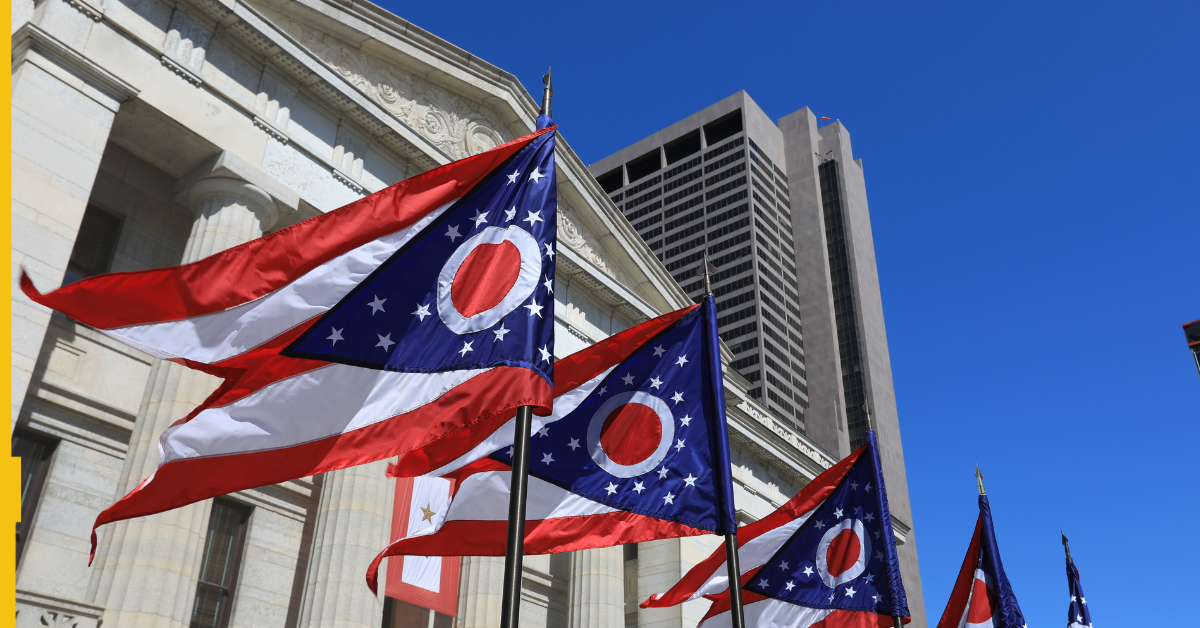