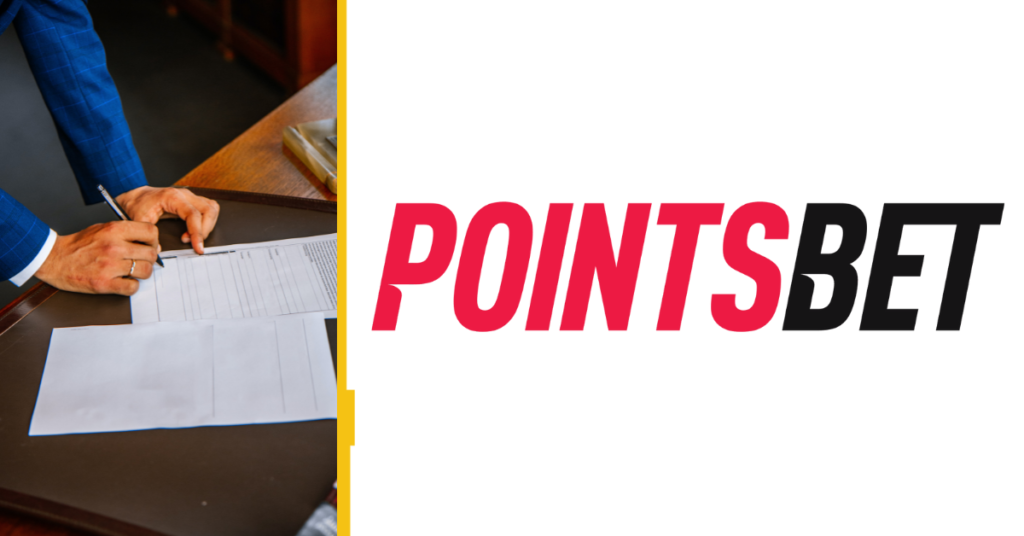 The share issue formed part of a market access agreement signed by PointsBet and Penn in July 2019, allowing PointsBet to operate sports betting skins in Indiana, Louisiana, Missouri, West Virginia and Ohio, while in partnership with the US-based operator.

The deal was based upon a rev share to be paid to Penn National based on the NGR generated by PointsBet, and also saw Penn take a strategic equity stake of 5.28% in the Australia-listed business.

An additional $2.5m access fee for Ohio was agreed as part of the deal, dependent upon the signature into law of a bill allowing the legalisation of sports betting in the state, as was passed at the end of last month by Governor DeWine.

The fee was agreed to be payable in cash or equity at Penn National’s option, and today the operators announced that Penn has opted for an additional stake in PointsBet worth the full $2.5m price tag.

According to House Bill 29, both land-based and online sports betting will launch in the state of Ohio before 1 January 2023, with the Ohio Casino Control Commission responsible for regulating the market.

The Bill provides for the possibility of up to 25 online sportsbooks to launch in the state, with sports teams, casinos and racinos given preference for the first batch of licences to be issued.

Penn currently operates two casinos in Ohio under its Hollywood Casino brand, in addition to the Dayton Raceway and the Mahoning Valley Race Course.