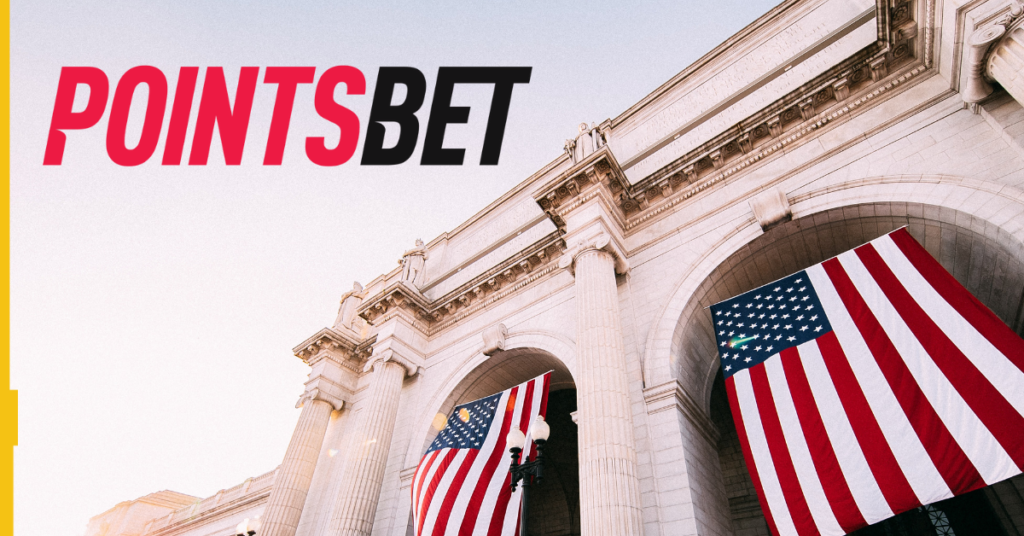 PointsBet’s net win is defined as the amount wagered by customers minus the amount paid out in winnings, less client promotional costs including bonus bets, money back offers and other customer incentives.

The increase in overall net win came in spite of a reduction in the operator’s sports betting gross win margin, which fell from 11.9% in the prior-year comparative period to 10% in the latest quarter.

iGaming was by far the fastest growing segment for the operator, more than tripling its net win to A$8.5m in Q1.

The US continued to contribute to significant growth for the operator, as sports betting handle in the region grew by some 50% to A$523.8m.

iGaming revenue in the US more than tripled year-on-year, from A$2.2m to A$7.2m.

The two verticals combined brought the total US net win for the quarter to A$29.5m, more than double the result of the prior-year period at A$14.7m.

The firm said its number of cash active clients in the US was up some 47% year-on-year to around 272,000 during the quarter, as the business launched online sportsbooks in Kansas and Louisiana, as well retail operations in Maryland.

Those launches gave PointsBet an online sportsbook presence in a total of 12 US states, with iGaming live in four. In addition, the brand is live in the Canadian province of Ontario.

Australia, meanwhile, continued to generate the lion’s share of handle and gross win for the business.

Following a 3.1% year-on-year reduction in handle to A$611.9m – caused, PointsBet said, by a tough comparative period during which the Covid pandemic had a positive impact on online operations – the firm generated gross win of A$73m, down 17%, and net win of A$47.5m, down 13.3%, in Australia.

The operator ended the period with A$474.9m in cash and cash equivalents on its balance sheet.

Strategically, the firm continues to focus its attention on in-play betting, which accounted for 59% of all sports betting handle in the latest quarter, up 11 percentage points from 48% in the prior-year period.

PointsBet added that its focus now is on targeting what it calls ‘Super Users’, otherwise known as highly engaged bettors who wager on average three days per week across a wide range of sports.

To target those users, it said, the operator relies on its superior product and user experience, offering strong odds, a broad range of markets and the ability to place bets quickly and easily.

Those users, it added, are “very strong PointsBet advocates across their network.”

Earlier this month following the end of the quarter, PointsBet announced further efforts to engage with its customers with the integration of its PointsBet+ content hub into its sports betting app, to help deliver a broader range of proprietary content to its users.