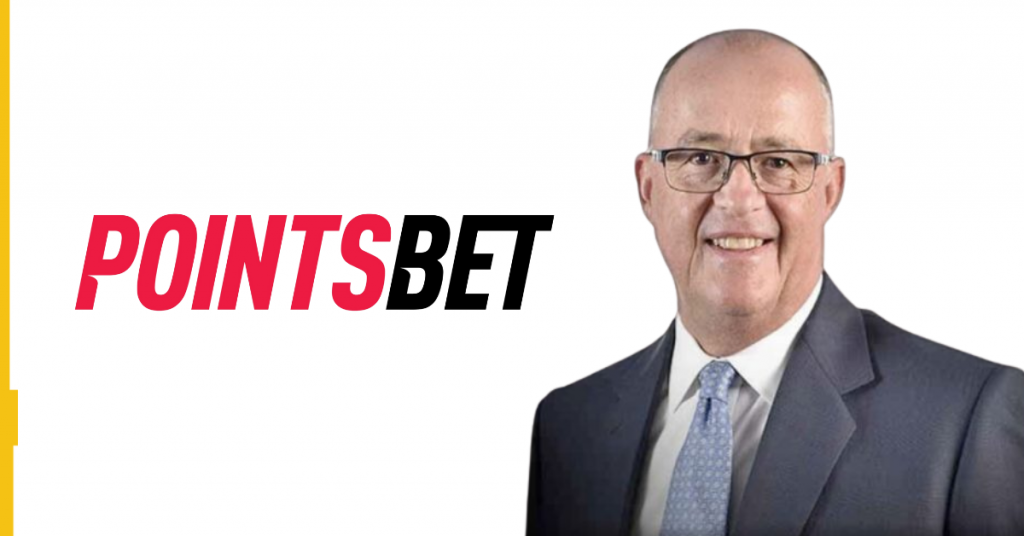 Shares are trading down despite the business recording a 48.4% increase in net win – consisting of the total wagered less the amount paid in winning bets, excluding the cost of client promotional costs – for FY22, to A$309.4m.

Despite the significant net win increase, PointsBet’s net loss after expenses also continued to widen by 42.6%, from A$187.7m in the prior year to A$267.7m.

Total sports betting handle was divided at close to a 50/50 split between Australia and the US, where customers wagered A$2.54bn and A$2.45bn, respectively.

Despite the similarity in overall handle between the two regions, net win margin was significantly higher in Australia at 8.5%, giving net win in the region of A$215.4m, compared to just 3.0% in the US for net win of A$74.1m.

PointsBet chairman Brett Paton: “It is clear that North America will deliver the vast majority of regulated global gaming growth over the next decade.”

US growth during the reporting period was supported by a number of new market launches and access deals signed by PointsBet.

Other launches during FY22 included online sports betting in New York, OSB and iGaming in Ontario, and both online verticals in Pennsylvania.

The business also secured market access for iGaming in Iowa and sports betting in Texas, pending the passage of relevant legislation in each state.

In the US, Illinois, New Jersey and New York proved to be the most lucrative states for PointsBet, generating A$32.4m, A$29.1m and A$12.5m in net win, respectively.

In a letter to the company’s shareholders, PointsBet chairman Brett Paton said: “It is clear that North America will deliver the vast majority of regulated global gaming growth over the next decade.

“We have established ourselves as a global gaming operator which has built incumbency in both North America and Australia.”