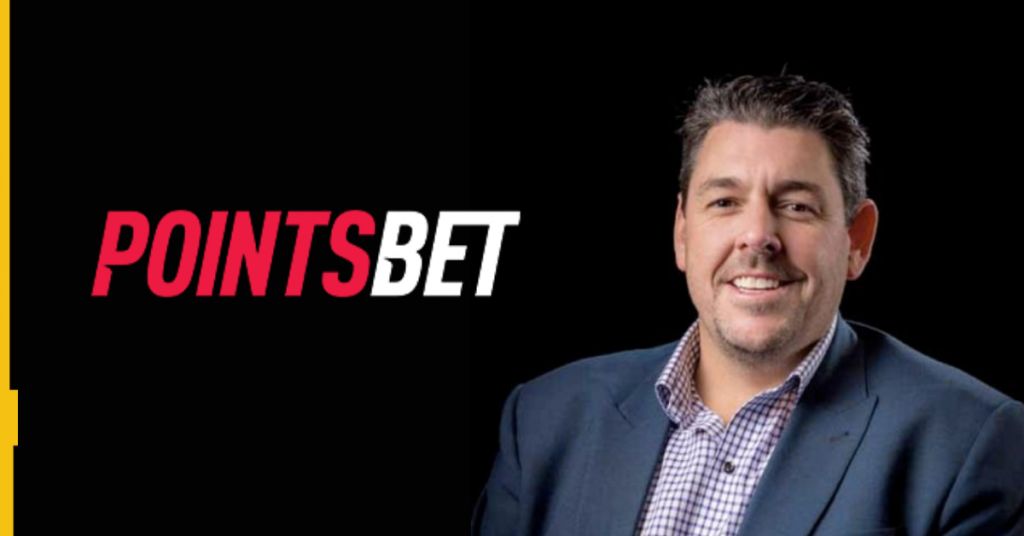 SIG is a member of the privately owned Susquehanna International Group of companies, one of the largest proprietary financial trading firms in the world.

Under a subscription agreement between PointsBet and SIG, the operator will issue 38.8m shares to the investor at a price of A$2.43 per share. This represents a 15% premium compared to the stock’s five-day volume weighted average price to 17 June.

The new shares will be listed under PointsBet’s existing placement capacity and are expected to be quoted later this week, on or around 23 June.

Upon issuance, SIG will hold 12.8% of PointsBet’s issued capital, making it the operator’s largest shareholder. PointsBet said there will be no change to its board as a result of the equity placement.

“After several years of thoroughly evaluating the North American sports betting market for the right partner, SIG Sports is pleased to have made what we consider to be a long-term investment in PointsBet,” said SIG co-founder and managing director Jeff Yass.

SIG MD Jeff Yass: “We believe PointsBet has great potential for future growth and success in the North American sports betting market and SIG has both the analytics and capital to help realise that potential.”

“We have been following their journey for some time and have developed a very positive view of the overall business operations and the capability of the PointsBet leadership team.

“We believe PointsBet has great potential for future growth and success in the North American sports betting market and SIG has both the analytics and capital to help realise that potential.”

PointsBet chairman Brett Paton added: “We are delighted to pair up with a visionary investor which has committed ongoing support and is eminently qualified in analytical trading in financial markets, and now in sports.

“The cultural alignment between both organisations is strong, and this investment will assist with expanding and growing our North American operations as we seek to lead in in-play betting and enhancing the overall customer experience.”

In addition to the announcement of SIG’s investment in PointsBet, the operator also revealed an exploratory agreement between SIG member Nellie Analytics, and wholly-owned PointsBet subsidiary PointsBet Europe Holdings Limited.

This exploratory deal will see Nellie provide sports analytics and quantitative modelling services free-of-charge to PointsBet for a period of nine months.

That period is intended to be followed by a definitive long-term agreement between the businesses, under which Nellie Analytics will be provided with long dated options to subscribe for PointsBet shares or, at the discretion of PointsBet, cash equivalents.

PointsBet chairman Brett Paton: “We are delighted to pair up with a visionary investor which has committed ongoing support and is eminently qualified in analytical trading in financial markets, and now in sports.”

“In Nellie Analytics we have found another like-minded team of technologists, whose services we believe can accelerate our product-led strategy and thus our right to win in the USA, Canada and Australia,” said PointsBet group CEO Sam Swanell.

“In practical terms, the partnership will enable PointsBet to have more accurate lines and sharper risk management. This will flow through to our customers in the form of higher wagering limits, less price suspension, faster bet placements and improved value for bettors.”

Last week, it was reported that PointsBet had rejected an offer worth more than A$220m for its Australian betting operation from Rupert Murdoch-owned media giant News Corp.

During the three months ended 31 March 2022, the US became PointsBet’s biggest region by turnover worldwide, accounting for 58.6% of handle during the quarter.

The business said it is now focused on positioning itself as “the home of in-play betting” in its active markets, while trying to optimise the cost per acquisition and lifetime value of its customers.

Earlier today, the Sydney Morning Herald published a feature on SIG managing director Yass, further detailing the rationale behind the billionaire businessman’s foray into the sports betting business. You can read the full article here.