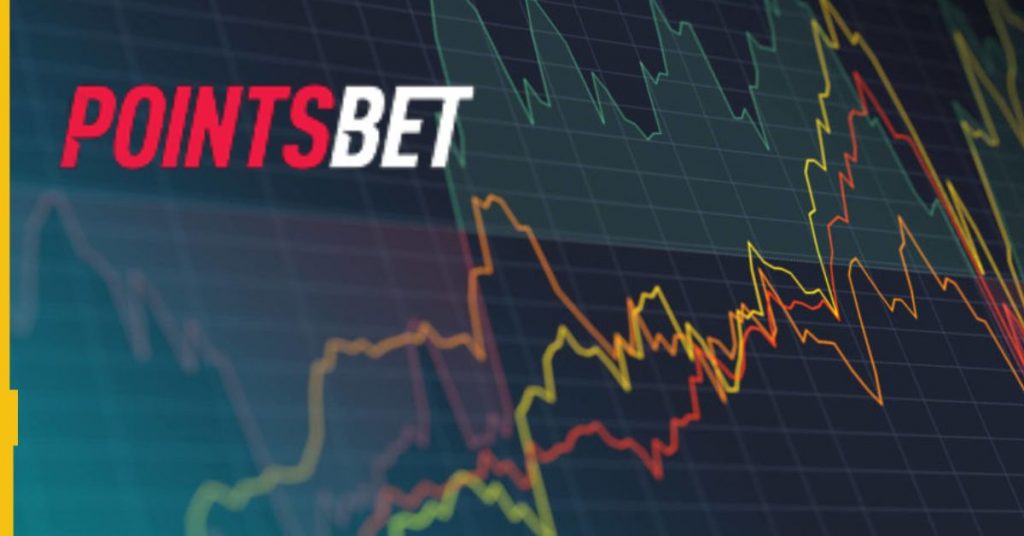 Shares in Australian sports betting operator PointsBet have jumped nearly 5% after the company confirmed discussions over a potential sale of its Australian trading business to wagering start-up Betr.

The Australian reported last week (23 December) that NTD Pty was keen to purchase PointsBet’s Australian business for up to A$250m.

NTD Pty owns and operates the Australian wagering start-up Betr, which is not related to the US-based micro-betting platform Betr.

Betr is headed by gambling entrepreneur Matthew Tripp, who built the Sportsbet and BetEasy brands in Australia, and former BetEasy executive Andrew Menz.

It is owned by News Corp Australia, Las Vegas-based Tekkorp Capital and ASX-listed BetMakers Technology Group, which provides its technology.

Responding to the media speculation, PointsBet confirmed the takeover talks with NTD Pty; however, it noted that any potential transaction would be assessed in the context of its global strategy and opportunities.

It also added that the discussions between the two parties are incomplete and preliminary in nature and that there is no certainty that they will result in any binding transaction.

This is not the first time that Betr has shown interest in PointsBet.

The start-up held preliminary discussions with PointsBet in June, but decided to buy online bookmaker TexBet in August for about A$10m after PointsBet’s board rejected its bid.

According to media reports at the time, the offer was worth between A$220m and A$300m but never made it to a shareholder vote.

Betr was also selected as the preferred bidder for the A$1bn Western Australia wagering licence, beating out Tabcorp and Entain, but it withdrew its bid in October.

According to PointsBet’s latest financial results, its Australian sports betting business continued to generate the lion’s share of net win for the business, accounting for more than 60% of the total.

However, PointsBet recently strengthened its US presence, with sports betting and iGaming making up nearly 38% of the company’s net win in the last quarter.